GHA to start work on building 90 affordable homes this year

WORK will start on more than 90 affordable homes this year, as the Guernsey Housing Association aims to meet ever-increasing demand.

The GHA is currently seeking planning permission to convert a property in Guelles Road into 20 local market apartments.

Chief executive Steve Williams said this was one of six sites the GHA hoped to begin work on this year.

'The GHA purchased land last year at the Guelles Road site, St Peter Port, which had planning permission for 20 flats and had been previously two separate houses with large gardens, with the intention of developing the flats for those on the partial ownership and rental accommodation waiting lists,' said Mr Williams. 'We have submitted an application to demolish the property known as Millbrook so that we can replace this with purpose-built accommodation with a better internal layout.

'This location is close to Town with many nearby facilities and we aim to provide sufficient parking for each of the one-bedroom flats in the development.'

The GHA has recently purchased two adjacent plots of land in the Saltpans, while construction work is under way at the former Warry's Bakery.

With a shortage of States-owned land available, Mr Williams said the GHA had targeted private sites, and hoped the Guelles Road development could be completed by spring next year.

'During 2017, the GHA will be working across six sites to develop over 90 affordable homes,' he said. 'There is still a pressing need for affordable housing in Guernsey and, having exhausted States of Guernsey-owned available land, we are looking at a variety of privately-owned sites to develop in the future to accommodate people on the States of Guernsey and the GHA waiting lists.

'It is the GHA's core aim to provide a variety of housing opportunities for local people on lower incomes in a number of locations and to make sure these homes are of a good standard for all of our residents.

'Once this planning change is agreed, we hope to complete this development by May 2018.' 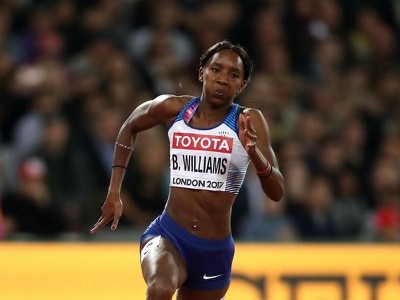