A DISPUTE between two partners at law firm Ashton Barnes Tee over a half-million pound debt one of them claims is owed by the other is being fought through the courts. 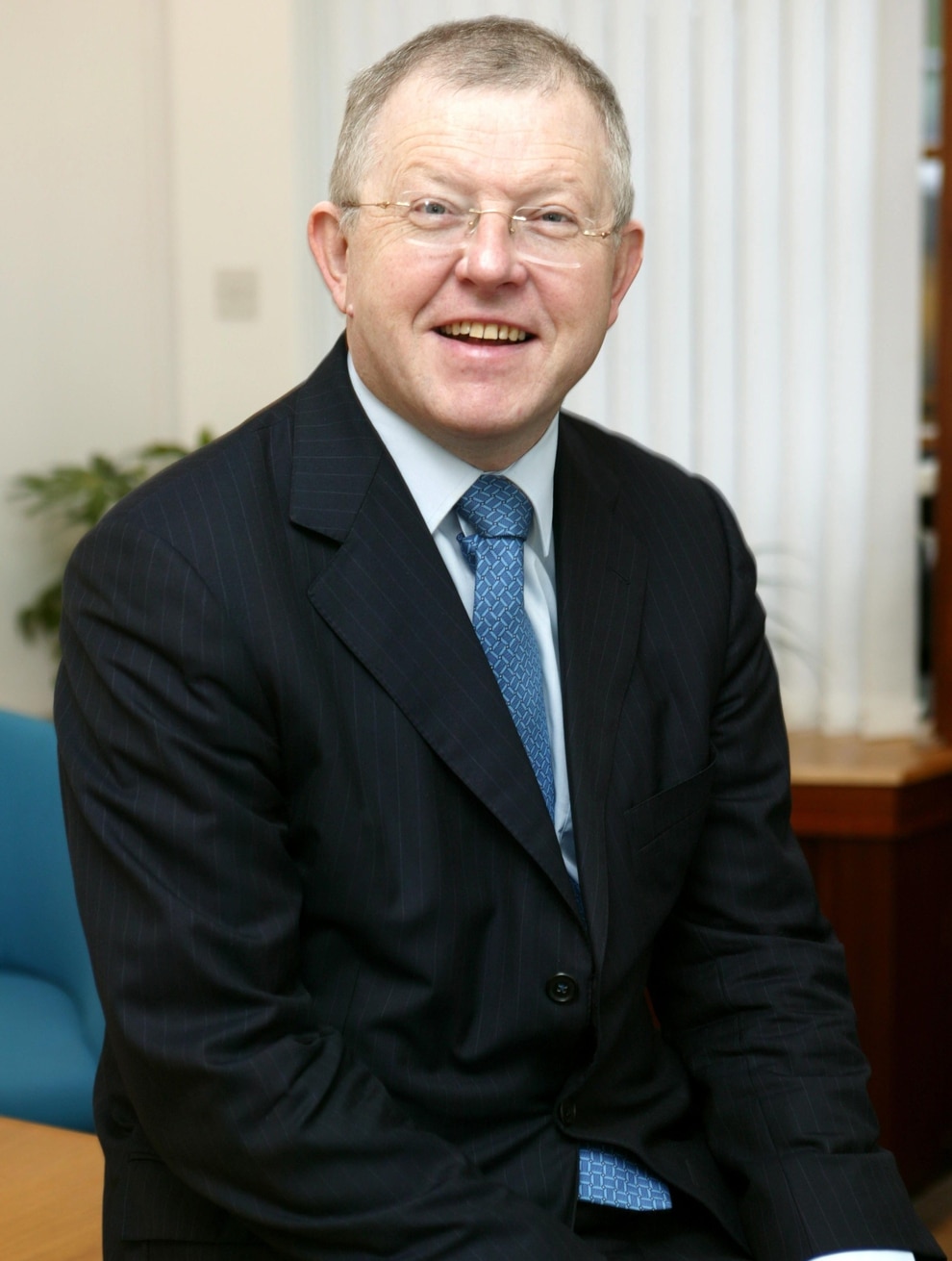 Raymond Ashton is trying to recover the money from Clare Tee, who currently holds the position of Batonnier, the head of the Guernsey Bar, a role that includes dealing with complaints of professional misconduct.

The two advocates founded the firm along with Advocate Nick Barnes in March 2006.

Advocate Ashton is claiming £552,203.33, other relief and costs to recover money from loans, property deals and office management costs.

He also made payments on her behalf for the property the firm operated from.

From early 2006 until early 2012, ABT was based at Old Crown Court Office, Ann’s Place, St Peter Port, a property owned by the partners through ABT Ltd in which they held equal shares.

Initially it was understood they would each be liable for one-third of the costs of the purchase and the refurbishment.

Advocates Ashton and Tee took out a mortgage to pay for their share of the building, and he agreed to pay the defendant’s share of the property costs, but that she would repay him, legal papers claim.

Around the time the property was sold, the court papers say that a discussion took place between the pair, and it was agreed that Advocate Ashton would keep Advocate Tee’s share of the property sale for both the loans and the property costs he had covered – it left a balance owed by Advocate Tee of £2,951.33.

‘It was originally hoped that conveyancing fees would fund such expenses and that there would only be a short-term funding deficit while the defendant built up her practice and therefore, in about January 2006, the plaintiff agreed to pay such expenses on behalf of the defendant on the basis she would repay him,’ the claim states. ‘However, the defendant’s practice did not develop as quickly as had been hoped.’

It was then ‘agreed or is otherwise inferred’ that Advocate Tee would repay the money when asked, but not until her financial circumstances were good enough to make the payment.

She also agreed to tell him when her financial circumstances improved, it is claimed.

In an email submitted in the court papers from 15 February 2012, she said: ‘It also occurs to me that I owe the partnership for my share of the contribution over last 6 years for which you have put in for me. I have told Keith that I believe this to be the case and needs to be factored in.

‘This means that there will be a deficit position as far as I am concerned after the sale of the property.

‘In terms of preference of proceeds, I suggest that I pay you off personally first and then the balance is paid in respect of historic contributions by direct debit on a monthly basis over next 5 years.’

It is suggested in the papers that a discount of 15% is given for the time the defendant spent administering the practice of ABT, taking the sum outstanding for this period to £208,135.

He has unsuccessfully made ‘repeated requests for payment’.

Advocate Ashton is being represented by Advocate Peter Ferbrache in the case. 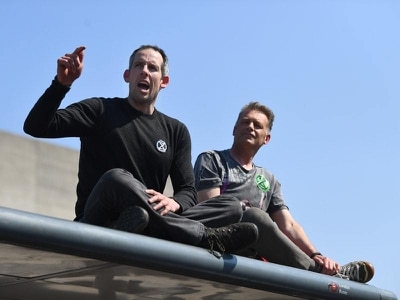 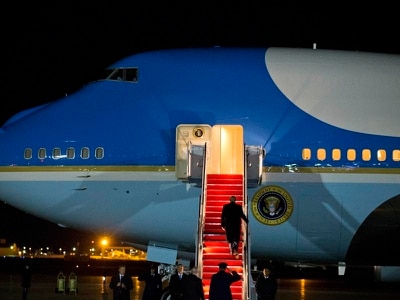