MPs have been reminded of the importance of respecting Guernsey’s constitutional position in a series of meetings in Westminster.

‘It is important for Guernsey to maintain its engagement across Westminster, including with the Opposition, to ensure our interests and constitutional position are understood across the UK Parliament.

‘I was delighted to meet a number of key figures with responsibility in areas of great importance to us,’ said Deputy St Pier.

‘The Sanctions and Anti-Money Laundering Act and the threat of the UK Parliament attempting to legislate for Guernsey without consent in respect of public registers of beneficial ownership, formed a fundamental part of the conversations held.

‘As I have reiterated time and time again, Guernsey maintains that our policy approach to a beneficial ownership register is the right one.

‘Guernsey’s central register contains data verified by regulated service providers and updated on a regular basis, as opposed to the UK’s register of self-declared information updated only annually.

‘To adopt a model similar to that currently operating in the UK would effectively lower our own regulatory standards.

‘I took the opportunity to explain in greater detail these differences between the Guernsey model and that of the UK, and left an open invitation to work with parliamentarians across Westminster, of any political allegiance, to help raise standards in the UK.

‘It is in Guernsey’s interests that standards of regulation in the UK, one of our largest markets, should at least match our own.

‘I re-emphasised that Guernsey have a long-standing policy commitment to adhering to international standards as they evolve ensuring that there is a level playing field.

‘I hope that this was not a one-off but is the beginning of what will be ongoing constructive dialogue with those who have an interest in this area.’

In addition to the planned meetings, Deputy St Pier also had the opportunity to briefly speak with David Gauke MP, the Lord Chancellor, Sir Oliver Heald MP, formerly the Minister at the Ministry of Justice responsible for the Crown Dependencies, Stephen Kinnock MP, a member of the Brexit Select Committee, and Andrew Mitchell MP, a prime mover alongside Dame Margaret Hodge in attempts to force public registers.

‘I was particularly pleased to have been able to briefly meet Andrew Mitchell for the first time. 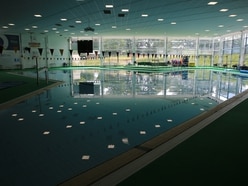 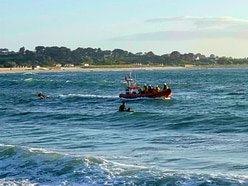 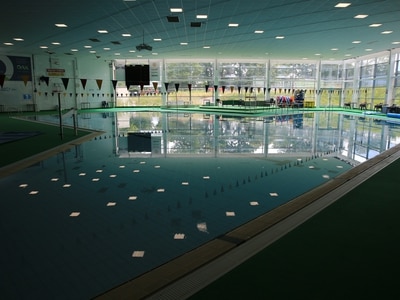 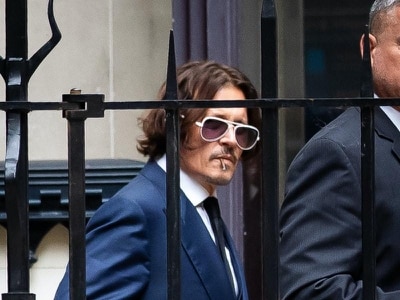 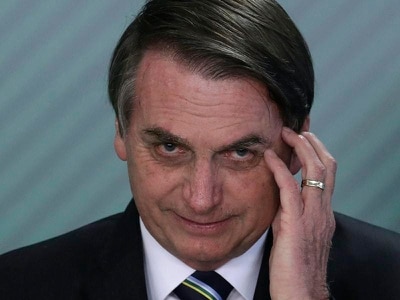