FOUR new advocates have been called to the Guernsey bar. 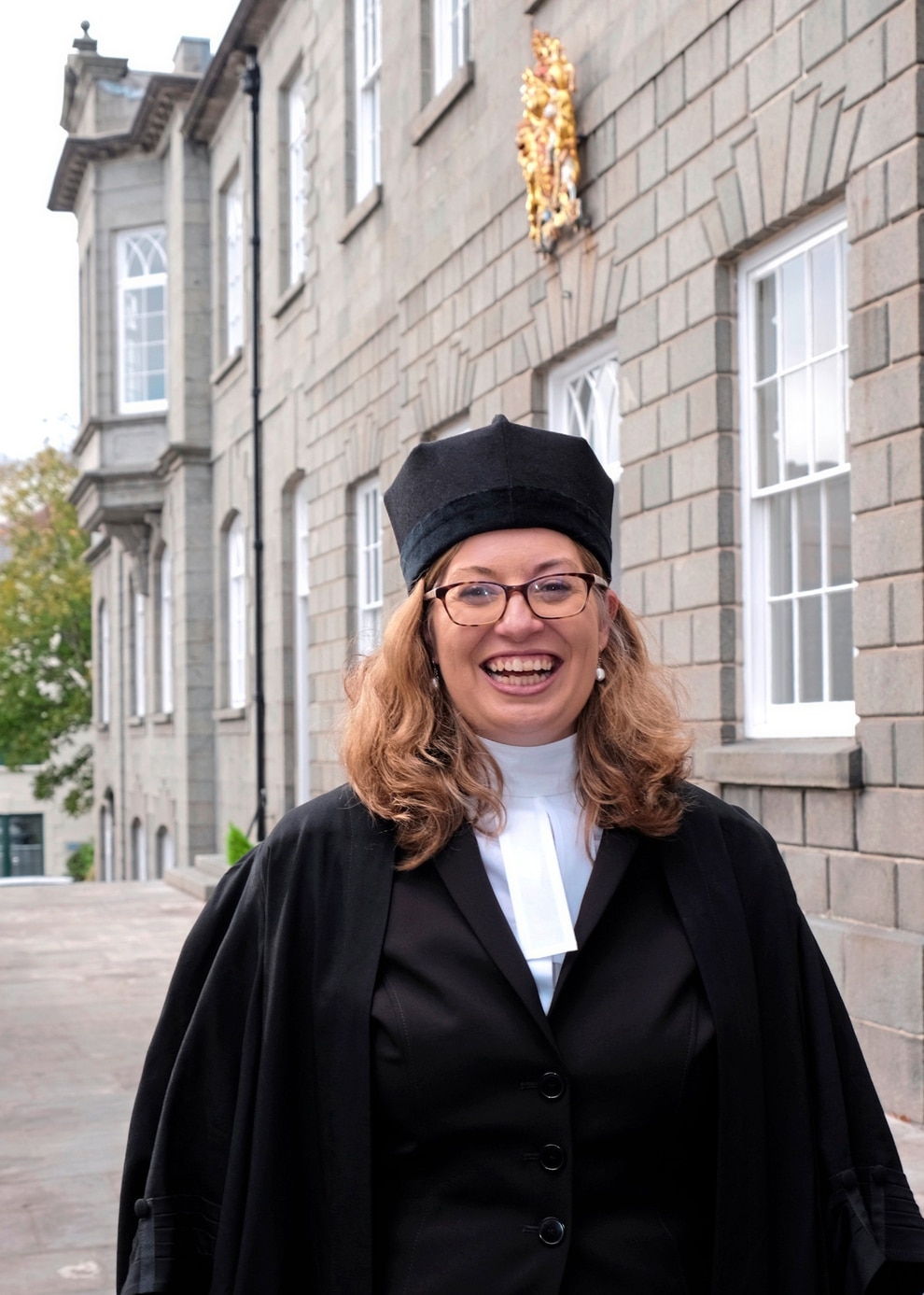 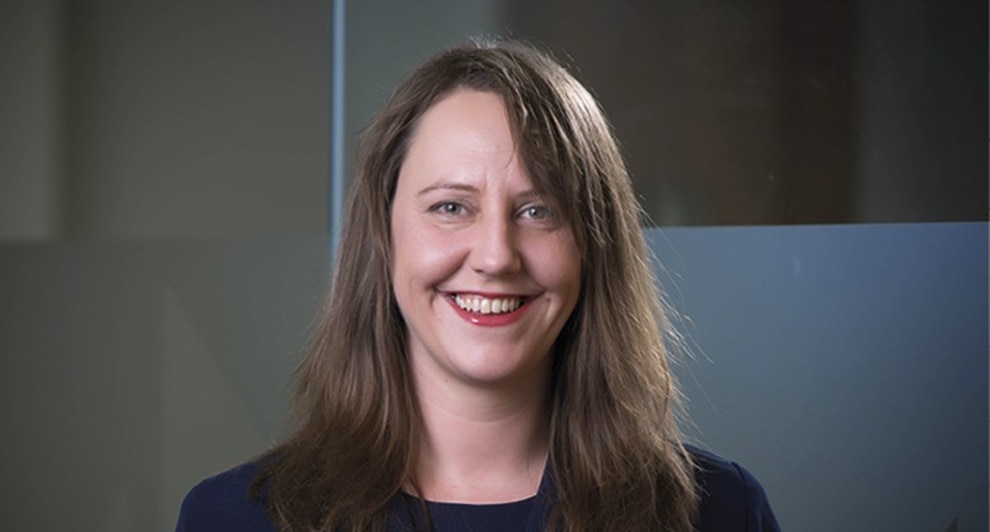 Natasha Newell of Mourant, Robert Breckon from AFR Advocates, Ogier’s Sandie Lyne and Fay Warrilow of Carey Olsen were sworn in at a ceremony at the Royal Court this month, winning praise from their colleagues.

Praising Advocate Warrilow, Karen Le Cras, head of Carey Olsen’s litigation and dispute resolution group in Guernsey, said: ‘Having watched Fay’s career progress and develop since she joined Carey Olsen, we are incredibly proud to see her called as a Guernsey advocate after successfully completing her Guernsey Bar examinations. She is a very committed lawyer and a valuable part of the litigation and dispute resolution team.’

‘It’s a culmination of a great deal of hard work and dedication to her studies. Natasha brings a wealth of knowledge and experience to her role as counsel in our litigation practice and we look forward to continuing to support her through the next stage of her career,’ she said.

‘Qualifying as a Guernsey advocate is a long and difficult process that requires commitment and a significant investment of time, so all of the partners are delighted that Sandie has been admitted. In her four years as part of our team she has carved out a name for herself as a first-class lawyer who has acted for a diverse range of clients including trustees, licensed fiduciaries, beneficiaries, high-net worth individuals as well as international banks and insolvency practitioners.’

He added: ‘Her role as president of the Guernsey International Legal Association also demonstrates her standing amid the wider legal profession in Guernsey.’

‘He brings a wealth of experience to his role as a senior litigator at AFR. He is very much looking forward to the challenges ahead,’ added Advocate Ferbrache.