‘Shipwrecked has made me want to do more with my life’

AN APPEARANCE on national television show Shipwrecked has inspired a local woman to do more with her life. 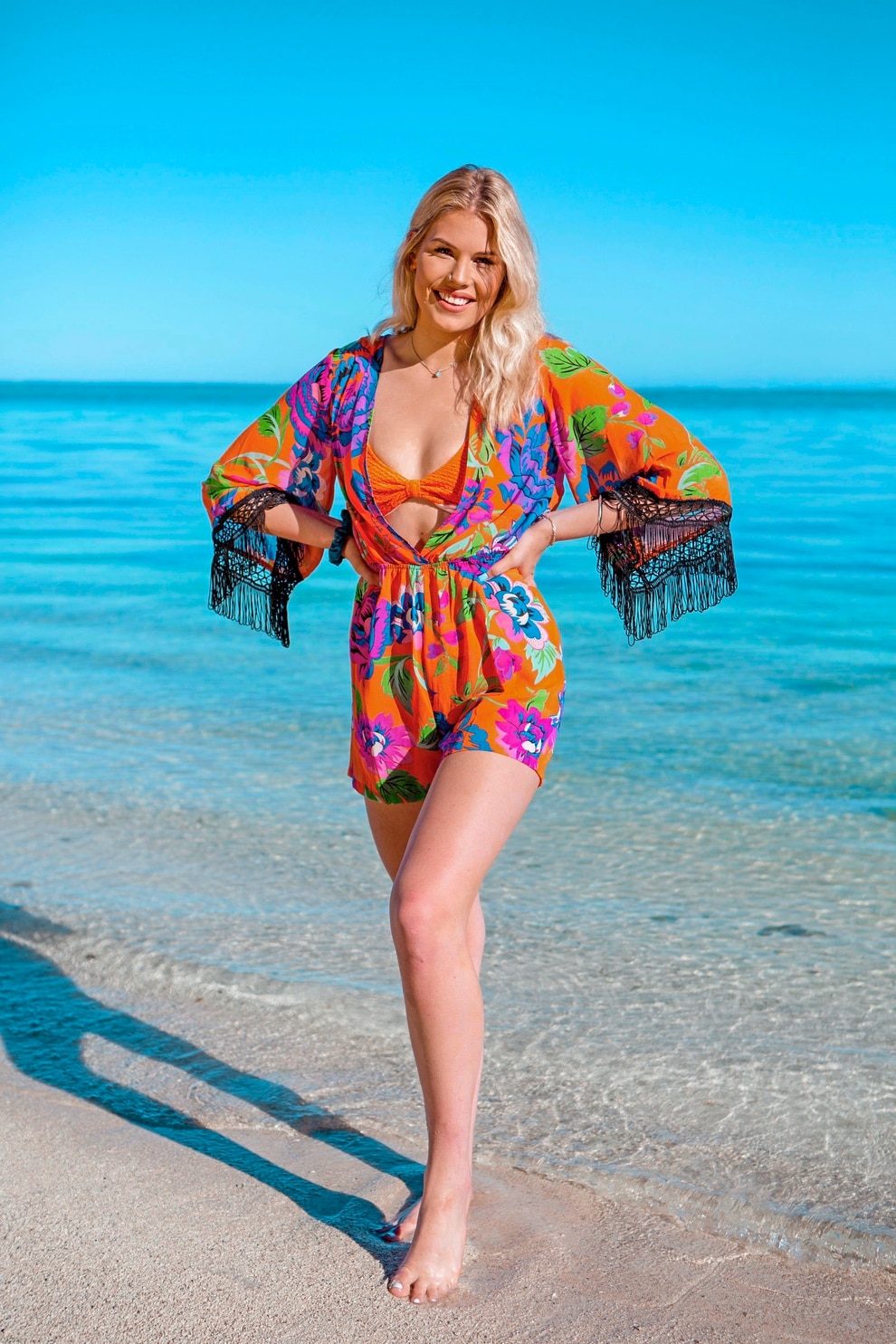 Described as the princess of her family, 20-year-old Miss Butcher admitted to never making her own bed, nor paying for petrol on the programme, which aired on Wednesday.

She said she wanted to be involved to become more independent and the process had changed her outlook on life.

‘It has definitely made me want to get off Guernsey and do more things on my own,’ she said.

‘My plan this year after I go to the Island Games is to go travelling, it made me realise what I want to do.

‘The people there were so interesting and that’s quite hard to do in Guernsey. It made me want to do a bit more with my life.’

The experience of watching herself on TV was described as weird by Miss Butcher.

‘I wasn’t sure how I was going to come across, because of course it is very edited,’ she said.

‘I think it was a fair representation of me, but I mentioned about swimming a lot and they didn’t show that. I don’t think me being a good swimmer would have made it very interesting.

‘I went in thinking it would be more about the survival, I remember Googling the most humane way to kill a pig.

‘But it was really just a big social experiment.’

Contestants on the island are pitted against each other in tasks, before being voted off by their peers.

Courtney spent four days on the island, but was included in only one episode of the programme as she lost a contest to build a sun lounger.

Miss Butcher said she did not think she would do another reality show, but urged other people to do so.

‘It’s a weird experience. A lot of the time isn’t filmed, then when the cameras are on people do act differently,’ she said.

‘I wouldn’t say it’s fake, but they may be acting up to the camera.

‘They edited some of the programme and removed a lot of the good conversations, portraying people differently than they really are.

‘I think you can’t go on these things if you take things to heart, you have to be quite thick-skinned and realise that it isn’t real life.

‘I would encourage people to do it, not many people get to, especially from Guernsey.’

Courtney will be in the swimming team representing Guernsey at the Island Games in July.