‘Keep on the look-out for Asian hornets’

ISLANDERS are being asked to keep their eyes peeled this weekend for Asian hornets. 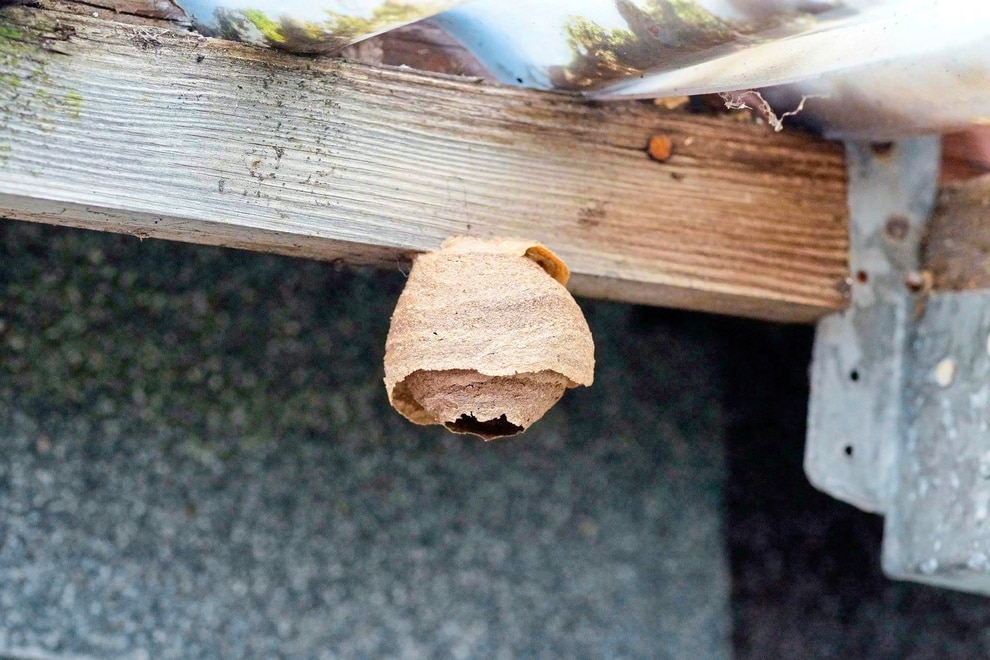 The hornet, which is a threat to local wildlife and in particular honeybees, was first seen in Guernsey in 2017 and last year eight nests were found and removed.

So far none have been spotted in the island this year, but last week the first nest of 2019 was found in Jersey.

Guernsey’s bee inspector Damian Harris said that as the weather warmed up, it became more likely that hornets would be spotted.

‘We think that over the next few days, if there are any around, we should start to see them,’ he said.

Members of the public are helping to check the traps daily. A special bait is used that should attract the hornets, but deter bees.

Local honey bees have had a good winter.

Mr Harris said the mild winter has meant that they had not seen colonies dying off due to cold weather.

Asian hornet nests are generally spherical in shape and light brown in colour, and in daylight hours will be busy with hornets flying to and from it and visible around the outside.

The Asian hornet is an aggressive predator of many types of insect but on average 30% of its diet is made up of honeybees.

They have a distinctive velvety black/dark brown thorax. The abdomen is also black/brown with the abdominal segments bordered with a fine yellow band, only the fourth abdominal segment is almost entirely a yellow-orange. The legs are black/brown with yellow ends and the head is black with an orange-yellow face. A typical worker hornet is approximately 22mm (1 inch) in length.

Thousands due to join Greta Thunberg for Bristol climate strike