STRICT regulations are in place when it comes to emissions from burning the island’s refuse, Guernsey Waste’s operations manager Sarah Robinson has said. 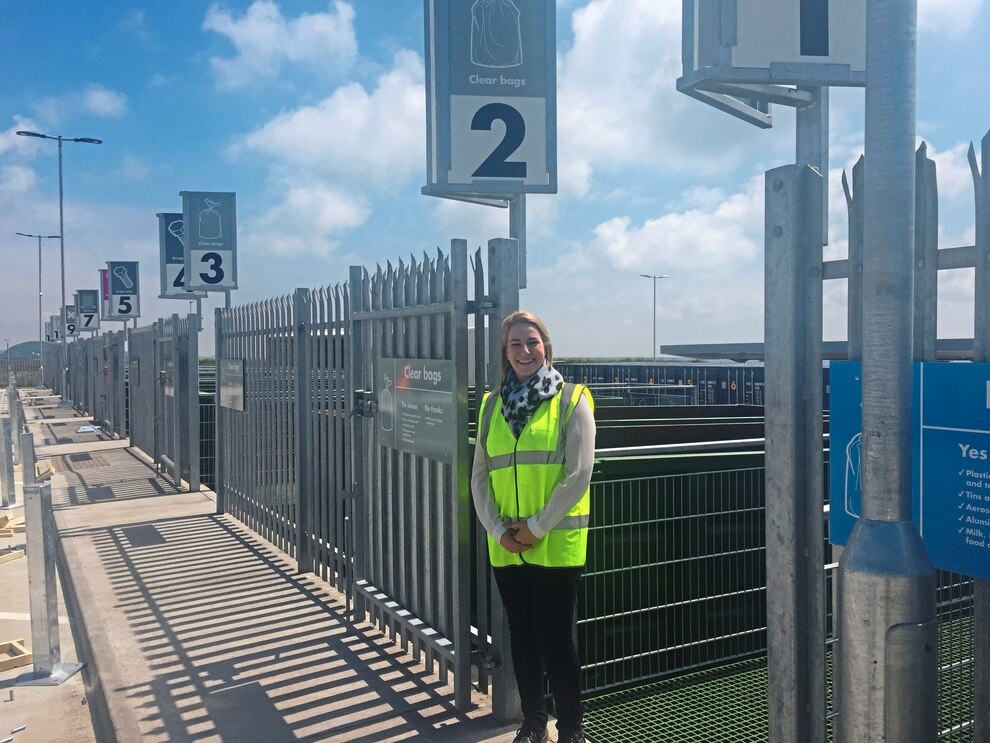 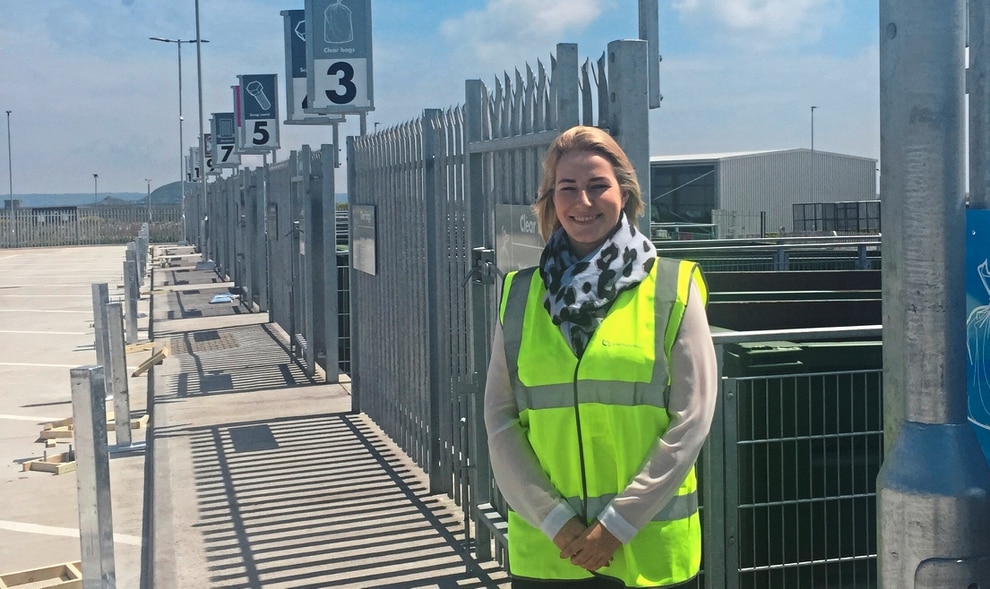 She was speaking in the wake of the decision to stop recycling polystyrene on cost grounds and add it to general waste which is processed, shipped and then incinerated off-island.

‘For us even to be able to export materials we also have to demonstrate to the authorities that the receiving [energy from waste] plant meets high efficiency requirements,’ she said.

‘This is not uncontrolled burning, which is potentially harmful, it is using waste to generate heat and electricity that might otherwise be using fossil fuels. So there is balance.’

People told the Guernsey Press recently that the States was encouraging more recycling while not doing it themselves and that stopping recycling of polystyrene was a backward step.

Sustainable waste management was at the heart of the island’s waste strategy, according to Miss Robinson. That meant ensuring we took maximum benefit from materials we use to both preserve resources and protect the environment.

‘However we also have a responsibility to ensure that what we do represents best value and the cost of recycling does not outweigh the benefits.’

The decision to stop recycling polystyrene is being kept under review.

Deputy David de Lisle said the States was currently getting more than £1,000 per tonne from recycled tins and cans and he thought the money could be put towards the cost of recycling polystyrene, which was £47,000 last year.

Miss Robinson said receipts from the sale of recyclable materials was part of the contract that the States had with the local processor.

‘They have to sort out all the various different materials and arrange for their export and processing. Some materials will be charged for by the receiving facility and others they might receive income for. Overall, it is at a significant cost to us.’

Deputy de Lisle thought another bin should be provided in the west of the island for depositing polystyrene. Miss Robinson said bins were already available for this at Longue Hougue and the Rohais Waitrose.

Compared with other materials, polystyrene came with only occasional purchases so depositing it in either should not be too onerous and a third bin would increase cost. Polystyrene was 99% air and there had also been a cost for compaction prior to export to reduce volume.

‘We can now simply mix the polystyrene, in fairly small quantities, with other waste.’

As part of the process to prepare general waste for export for use as derived fuel it is shredded and compacted, so polystyrene would only form a small part of each bale.

At the moment it is still not possible to recycle black plastic because the processors did not want it. ‘We recommend islanders avoid buying products that come in black plastic to send a message to producers to get rid of it,’ said Miss Robinson.

n Polystyrene can still be deposited in bins at Longue Hougue and at the Rohais Waitrose.