Servant of Sark made an MBE

A LONG-TIME servant of Sark has been made an MBE in the Queen’s Birthday Honours for his services to the island.

Edric Baker will be travelling to Guernsey today to take part in the Queen’s birthday reception at Government House.

A native of Sark, Mr Baker was born during the German Occupation in December 1943 in the emergency hospital in Guernsey.

He lived a traditional life on Sark – farming, carriage driving and gardening – and he left school by the age of 15.

In 1972, Mr Baker’s mother passed away and he inherited her property, a tenement, which included an obligation to serve in Sark’s government.

Chief Pleas is a volunteer government in which conseillers do not receive a salary.

‘After my mother had died and I had inherited her property my life changed completely and for the next 46 years I found myself as part of the Chief Pleas,’ said Mr Baker.

In 1977 and 1978 Mr Baker served as Sark’s vingtenier and then constable, which included helping with a visit by the Queen and Prince Philip.

This role was followed by several years as procureur for the island. This position is a conduit between the Sark douzaine committee and the more vulnerable islanders.

Mr Baker and his wife, Diane, stood in Sark’s first general election in 2008 and were returned in a high position to serve for the next 10 years as conseillers.

‘I was able to serve on most of the prominent committees with tremendous support from my fellow members of Chief Pleas and secretaries and also the unstinting support of my family during some difficult years,’ said Mr Baker of his political career.

Mrs Baker added: ‘My husband worked steadfastly for the benefit of all of Sark and this award recognises the years he has put to Sark and its residents. As a family we are very proud his efforts have been recognised.’

The MBE is a grade within the order of British chivalry and commonly refers to a Member of the Most Excellent Order of the British Empire. 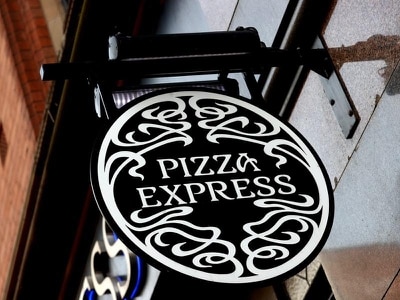