MANY school leavers and first-time employees ‘do not have a clue’ about the basics of working life, according to business owner Ross Le Brun – so he is setting up a course to educate young people.

‘It’s like being a social worker,’ said Mr Le Brun, founder of Labour Force. ‘The very basics that you and I would take for granted, or see as common sense, these young people do not have a clue about.

‘There is all the paperwork like your Right to Work, tax coding for your employer, often our starters do not even have a bank account. We have now started putting every detail on our contracts of employment – opening times, locations, what you will need – so they will be able to know what it is and then get it themselves.’

Mr Le Brun said other factors such as punctuality, how to tell your employer you will be late, or how to get the bus, are assumed to be known but actually many young people do not know how to act appropriately.

‘I’ve never approached Education [committee] formally but I have said it in passing, on social media, or to teachers and politicians, but there needs to be education given in schools about real life. We should ask our children, do they want to own their own home? Do they want to be debt free and in good employment? How do you go about this? Everyone has to do it, but so many do not even know. Our young people need “real world” skills,’ said Mr Le Brun.

This would involve teaching vocational skills such as being self-employed, explaining profit and loss, paying tax and insurance and not living beyond your means.

Mr Le Brun was brought up on Les Genats Estate and watched his parents work multiple jobs and night shifts to afford their own home and this example was what inspired him. ‘If the parents aren’t able to set an example for their children then someone has to break the cycle. People aren’t all like me and won’t have an example set for them and that’s why they need a push. We’ve got so much local talent here but it needs nurturing.’

Mr Le Brun has been advocating ‘real world education’ since he stood for election into the States in 2016.

‘I have nearly finished my teaching qualification, and I am currently looking for premises to hold the course in, but it won’t take long to set up other than that.

‘It would be a one-off, two-hour course which would address all the areas you would need for gaining employment. I am not looking for profit from it and would like to find sponsors so people could attend for free, but if we get some new staff from the course then that is a bonus. We’ve had a surprisingly good response on Facebook and now it is just translating that into attendees for the course.’ 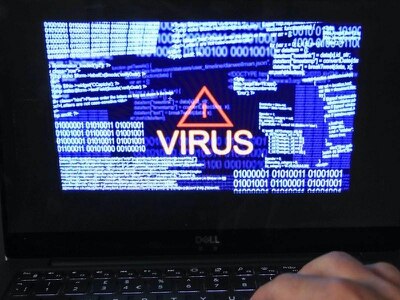