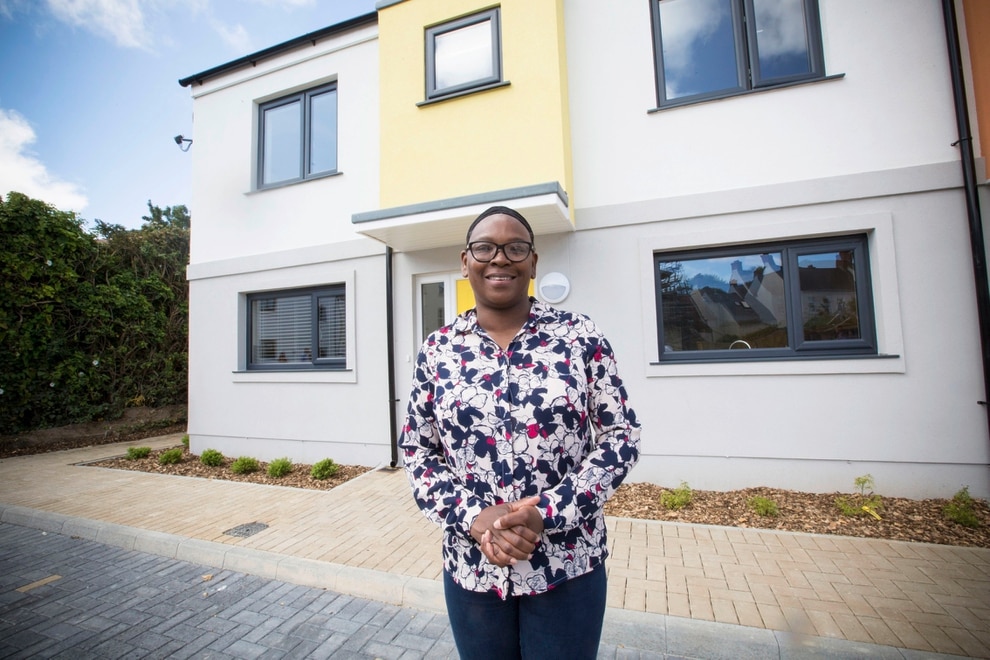 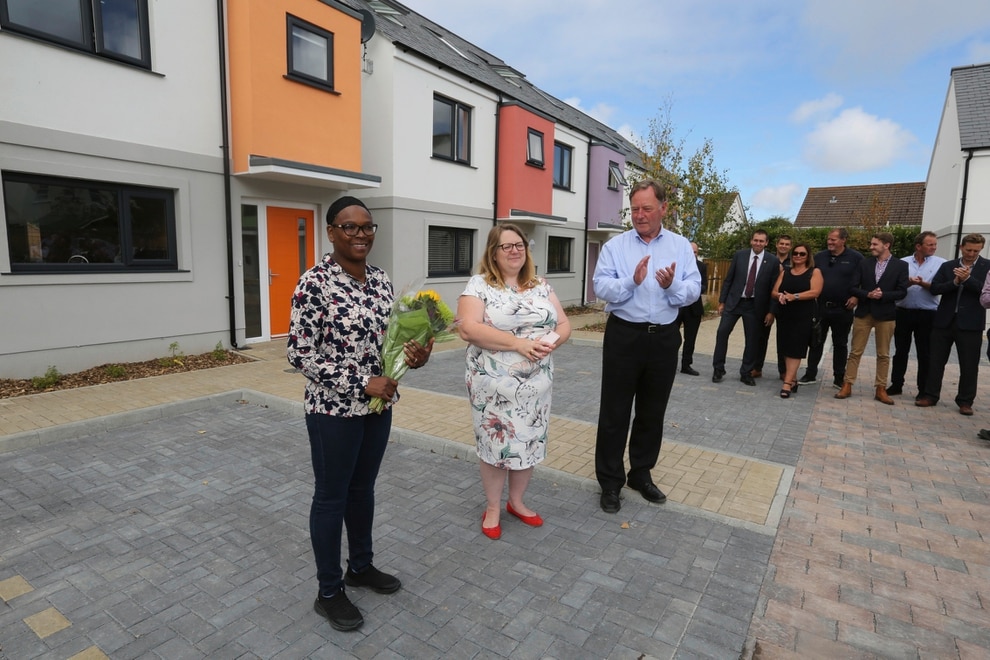 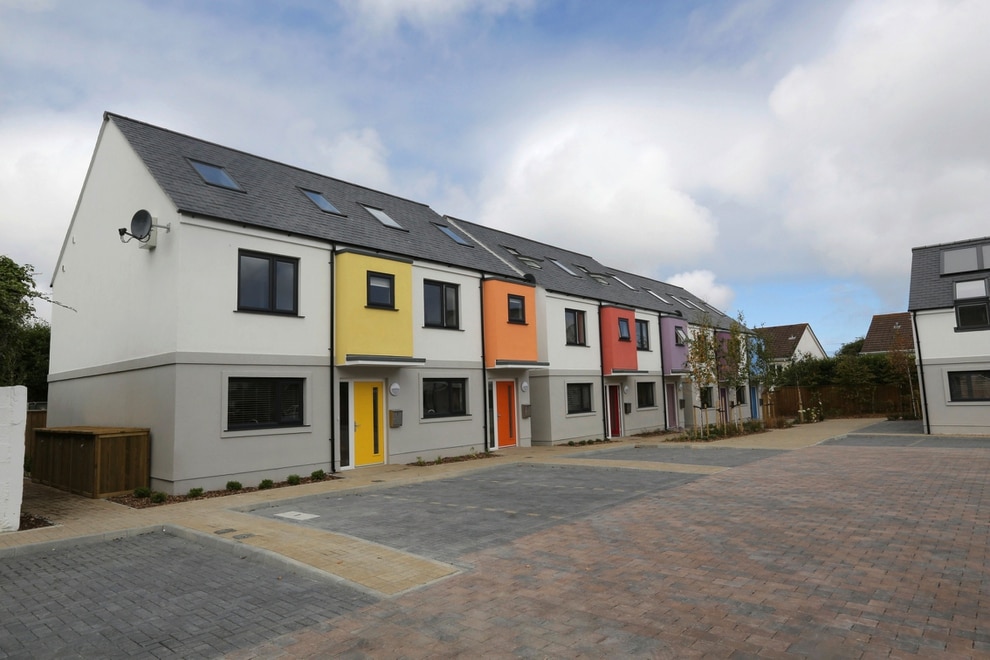 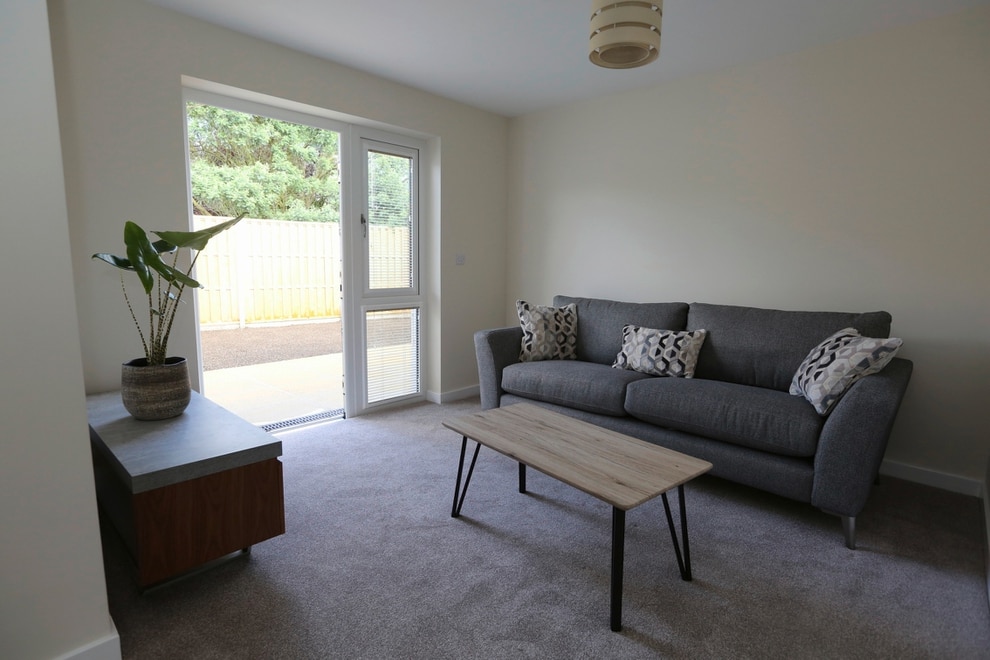 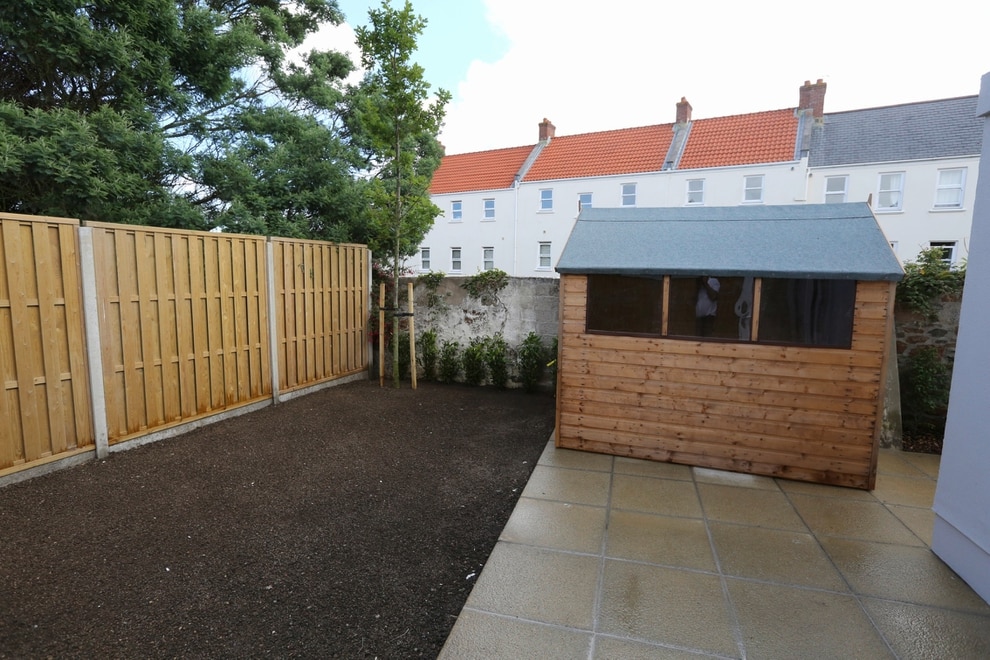 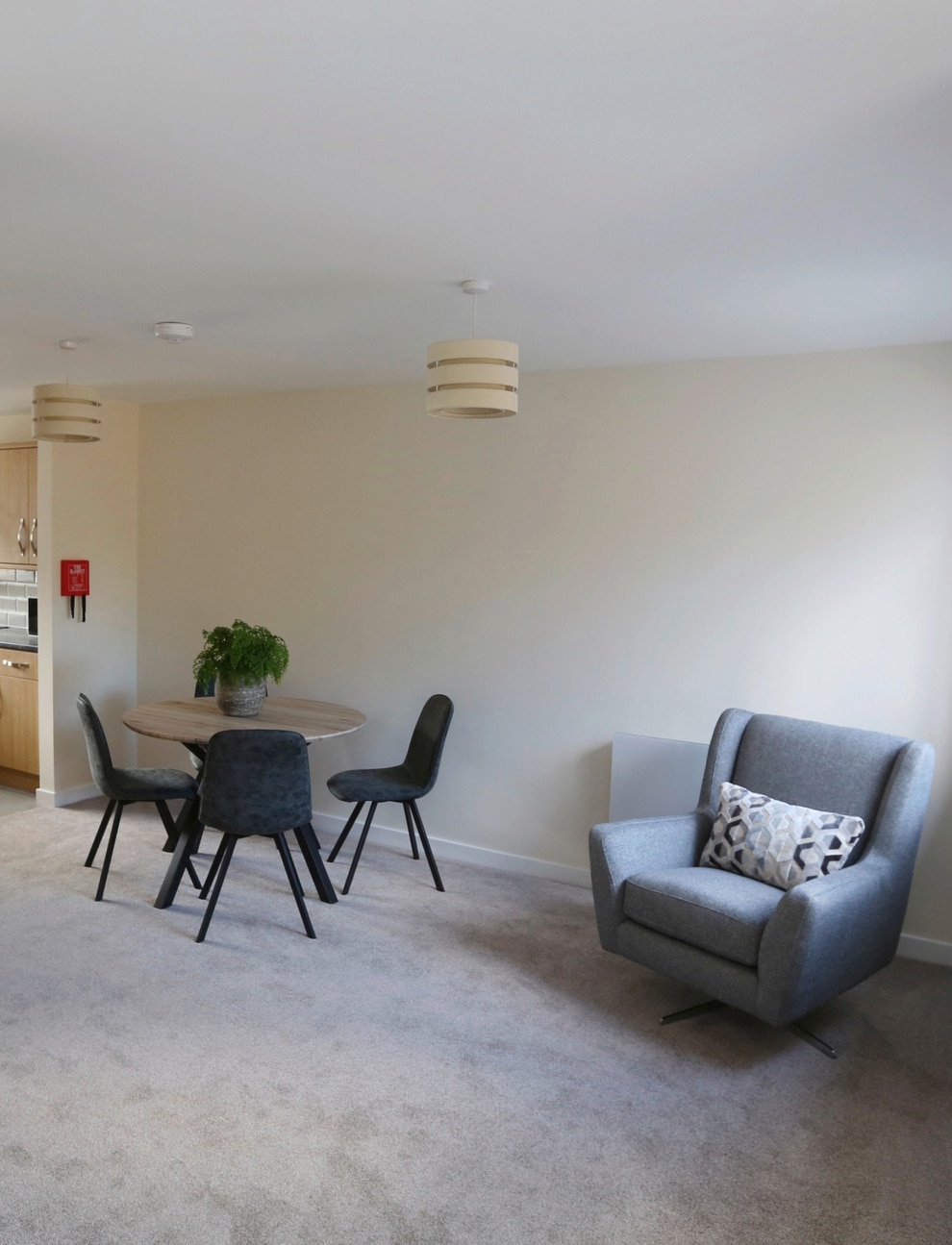 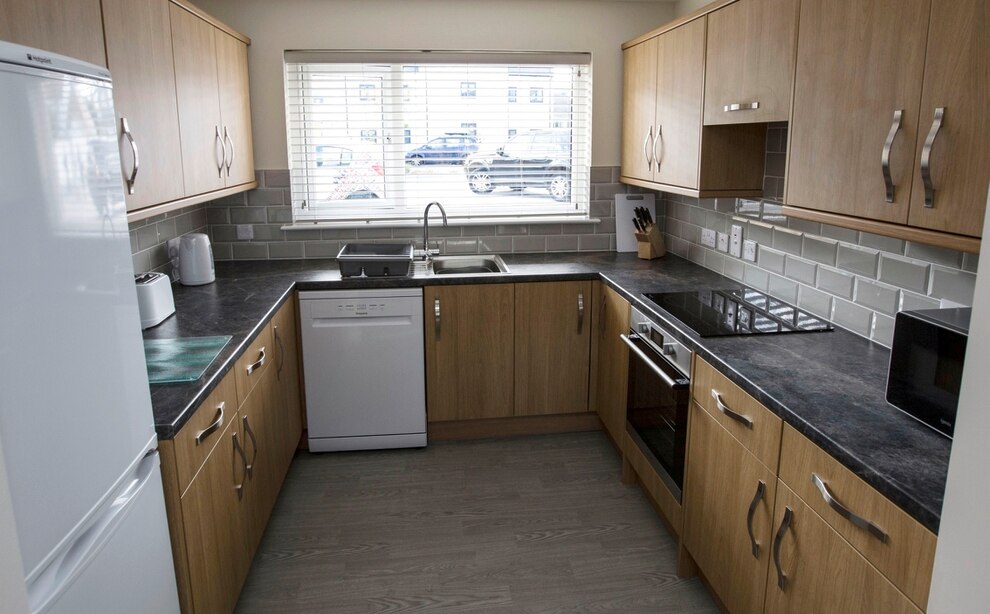 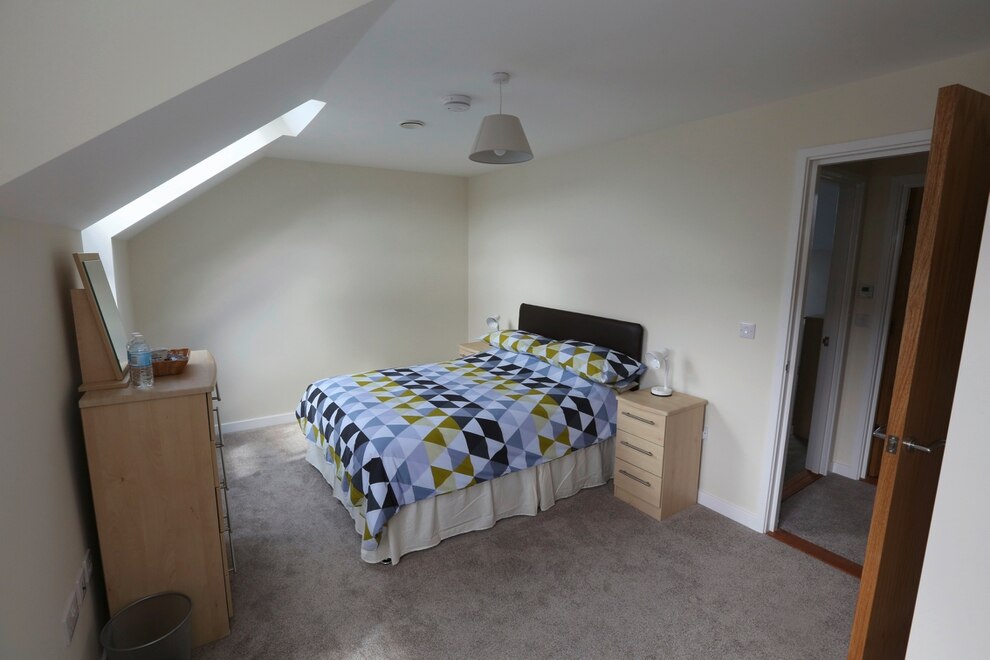 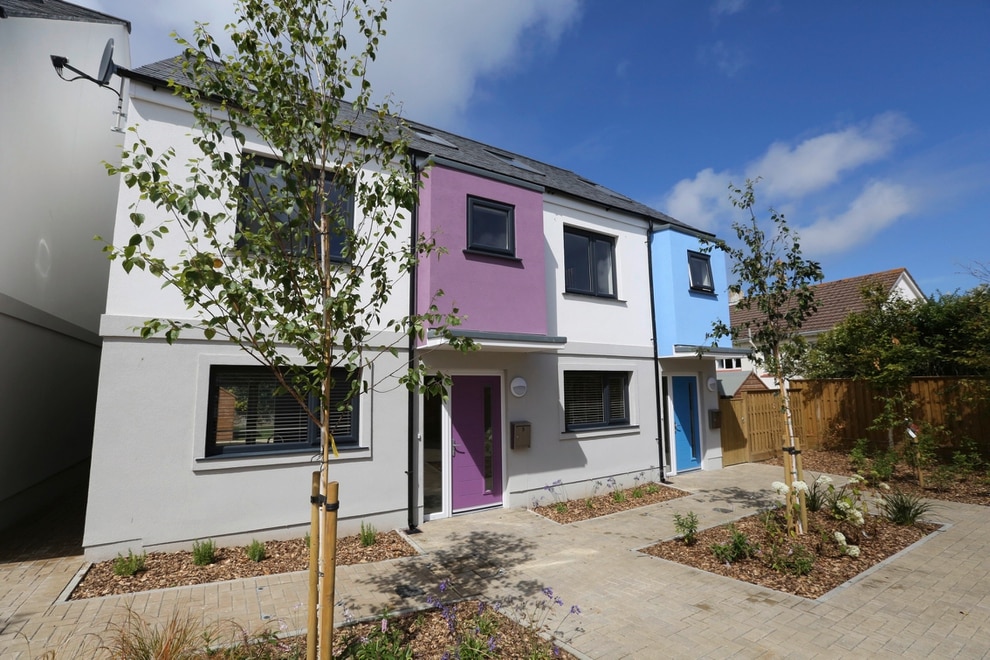 She was speaking at the official opening of Beauville, off Ville au Roi.

Previously occupied by old health buildings, the former Priaulx Garage and a shop, the site has now been transformed into 14 one-bed flats, two two-bed houses and six three-bed houses as part of a joint project between the Guernsey Housing Association, Health & Social Care and Employment & Social Security.

This is the first time HSC has built family accommodation for key workers.

Deputy Tooley said they needed this sort of housing.

‘Traditionally, we have brought in nurses and they have lived in flats or shared accommodation,’ she said.

‘But increasingly now we are bringing over highly-skilled staff and they are arriving in the island with their families.

‘So we need accommodation so they can set up a life here properly.

‘This should help with retention of staff.’

She said there were ongoing discussions looking at providing further key worker accommodation, but would not go into detail.

All the properties have been allocated to a mix of new recruits and current staff.

Among them is Jenny Dumba, 47, who will be moving into the yellow house shortly.

She, her husband and their 21-year-old son moved to Guernsey only eight weeks ago and they are currently living in rented accommodation near Guernsey Post.

She said the new property would be a much shorter commute to the Princess Elizabeth Hospital, where she works as a critical care nurse.

‘It’s about making a home,’ she said.

‘This way we will be settled.’

The build has come in on its £5m. budget. However, not everything went quite to plan.

One block of flats has been delayed until September, after Japanese knotweed was found on the land at the start of the build.

Guernsey Housing Association development manager Phil Roussel said a specialist had treated the weed, which can damage properties, and it had not come back again this year.

As a precaution the property has been built on a concrete raft, to ensure any regrowth cannot get through and damage the foundations. 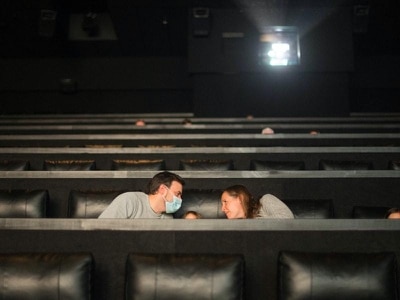