‘I doubt I will experience as thrilling an event again’

FORMER Guernsey cricket captain Andy Biggins was at Lord’s to witness England clinch a dramatic Cricket World Cup victory, describing the sporting occasion as like no other he has ever seen. England players celebrate winning the ICC World Cup in dramatic style at Lord’s on Sunday, a sporting occasion which former Guernsey captain Andy Biggins said it was a privilege to be at. (Picture by Nick Potts/PA Wire) 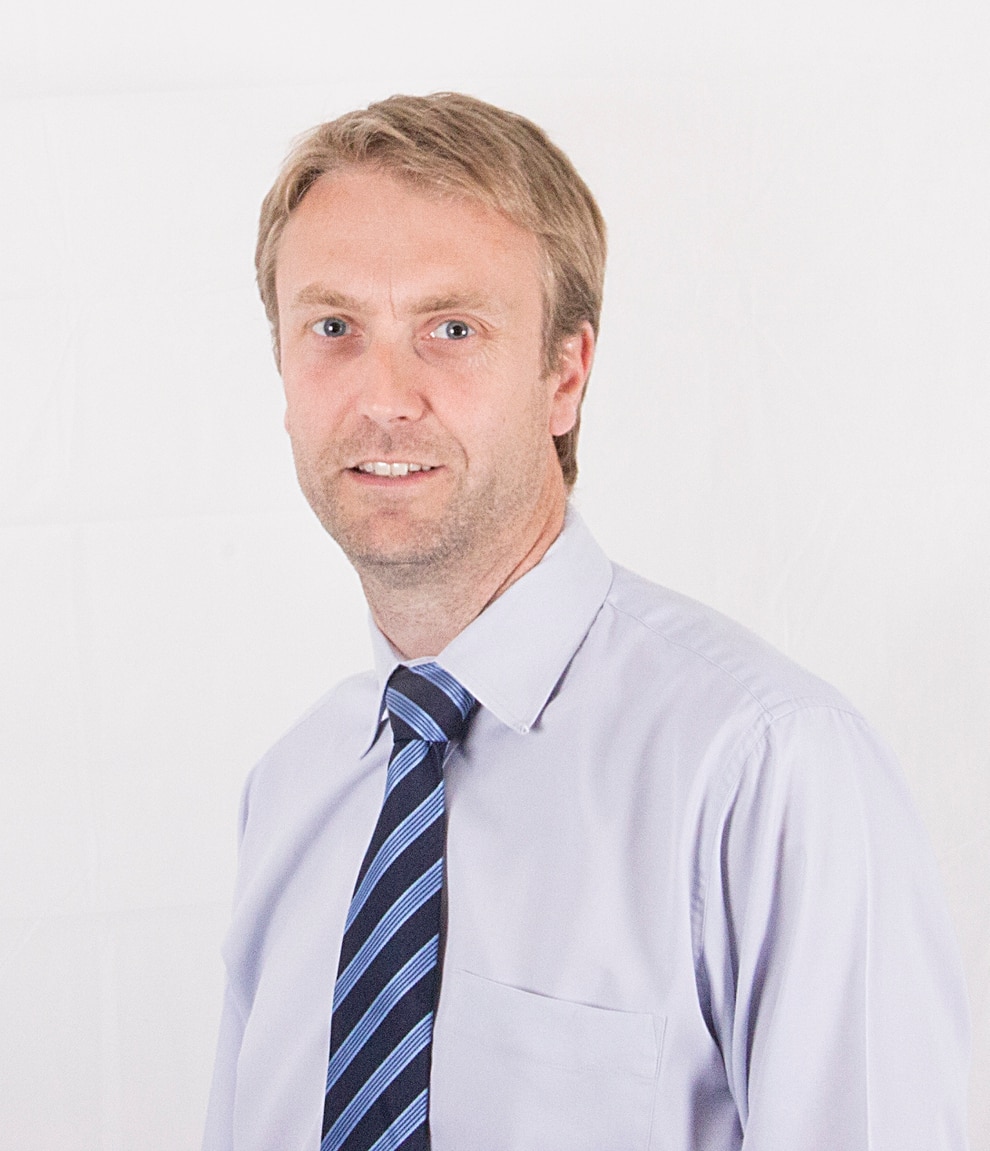 It has been labelled the greatest one-day game ever played, with England securing victory over New Zealand after a super over as the sides were locked on 241 runs each at the end of 50 overs.

The England total included a freak six when a fielder’s throw hit man-of-the-match Ben Stokes’ bat as he dived to complete a second run in the final over and went to the boundary.

The sides were even tied on 15 after that super over, leaving England taking the win thanks to boundaries scored in the original match.

‘It was a massive privilege to be a part of, to be there to watch live and I doubt that I will ever experience as thrilling a sporting event again,’ said Mr Biggins, a director at estate agents Swoffers.

‘It was a once-in-a-lifetime opportunity.

‘In all honesty, it is not the sort of atmosphere you would necessarily expect at Lord’s and definitely not one that I have witnessed.’

Mr Biggins has been an MCC member for 18 years and is a regular at England’s Test matches at the home of cricket.

‘The Lord’s crowd tends to be a lot more reserved – singing, shouting and loud music are not usually encouraged and I think it took them a bit of time to get used to the idea. But they slowly warmed to an amazing game of cricket.

‘At no stage during the run chase did I actually think England could win. Three weeks before I had been there to see them soundly beaten by Australia on a similarly slow pitch and England are a side that struggle on those wickets – the same thing appeared to be happening on Sunday.

‘Slowly they built a partnership with their last recognised batsmen and with every run their chances improved and the crowd got just louder and louder.

‘The tension was incredible and most of the crowd were in tears at some stage or another. It was quite an emotional experience.

‘Would you believe there were some who left their seats and headed off with three overs to go? They felt it was a lost cause. They missed probably the best hour of sporting drama there has ever been.

‘I was sitting alongside the England dressing room and the abiding memories for me will be seeing the nervousness on their balcony and then the noise coming from their changing room immediately after they returned to celebrate. It was clear how much it meant to them. The pavilion was literally shaking.

‘They are an amazing team, with a calm captain. They have worked so hard for their success and there are so many world-class individuals in the team but it was teamwork, a combined effort, that got them through.

‘The margin couldn’t have been closer and the drama of the super over made it so captivating. I was just so grateful to have been there to see it all.’