GUERNSEY'S new 11 to 18 school will be called Lisia and the colleges Victor Hugo and de Saumarez, Education has announced. 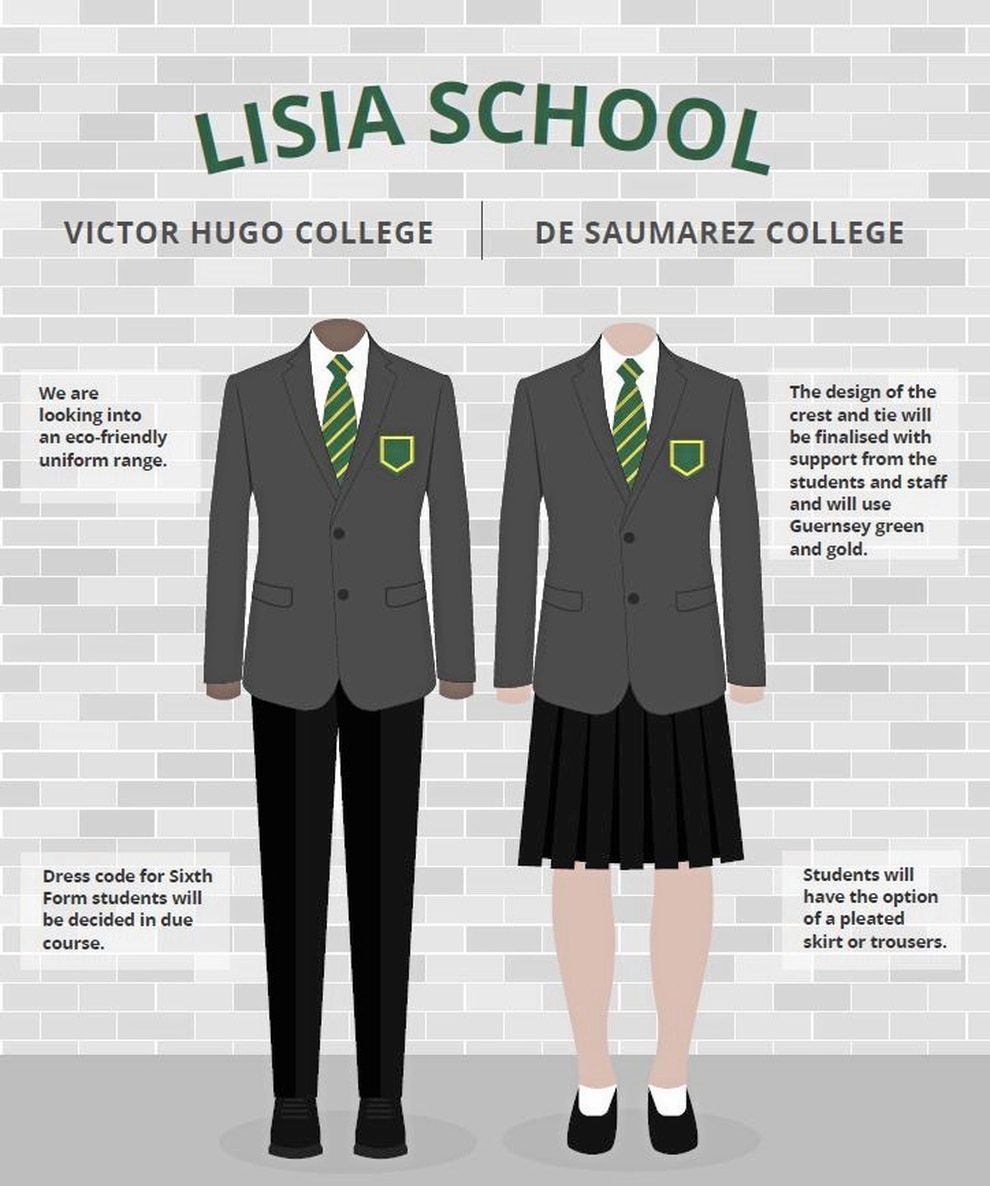 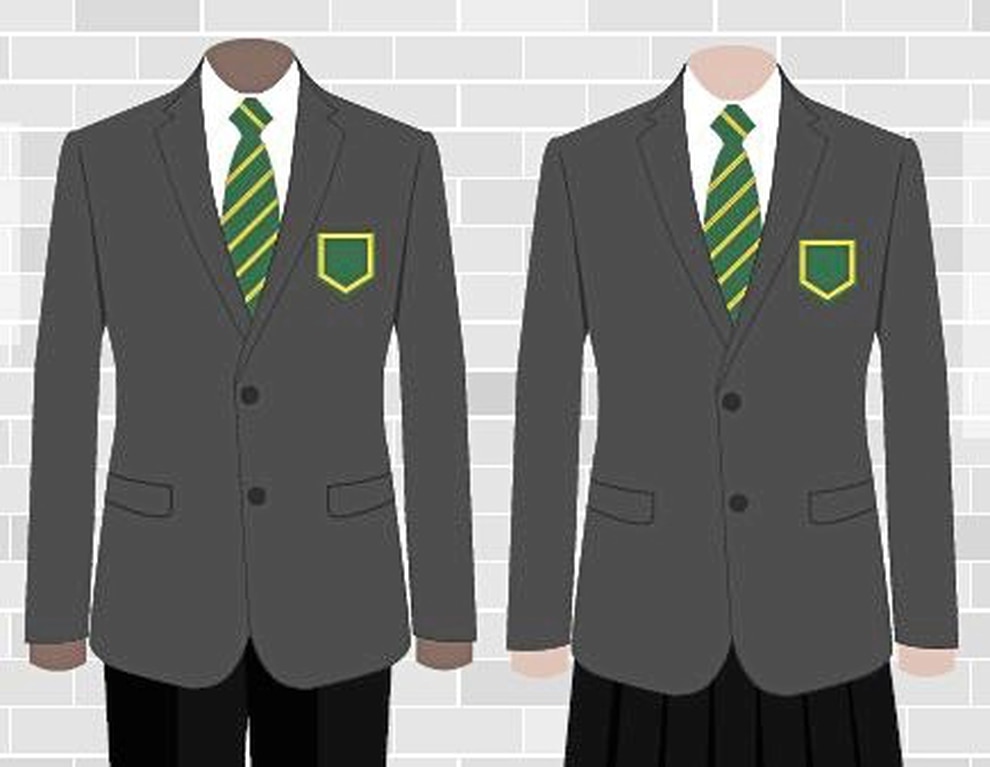 The committee has also released details of the new uniform.

'We hope that the names chosen serve to inspire our students, celebrate our history and look to the future in providing an identity for the new model of secondary education,' said Education, Sport & Culture president Matt Fallaize.

'Our staff and students are rightly proud of their schools and their island. As a result, the committee felt a great weight of responsibility in ensuring that appropriate names were chosen. I am pleased that we have been able to choose three of the more popular suggestions made by the public, staff and students and names with strong local connections.’

Lisia is the oldest recorded name for Guernsey – it is likely to have been the name given to the island by the Romans. Lisia was part of the Lenur Islands (now Channel Islands).

Victor Hugo was one of the most popular suggestions received by the committee.

While de Saumarez was also frequently suggested to the committee.

The name can be traced back in Guernsey to the earliest surviving records. Admiral de Saumarez, a decorated hero and philanthropist, was an active campaigner for education.

The new uniform will consists of a dark grey blazer, black trousers or pleated skirt, white shirt and tie.

The exact colour and design will be decided with support from students and staff and will use Guernsey green and gold.

'The committee is mindful that new uniform presents a significant cost to families and has therefore committed to fund all new items of uniform that students are required to change during their time at secondary school,' a spokesman said.

'There will therefore be no additional cost to families resulting from the introduction of new uniform. In addition to those general funding arrangements for all families, those families who are ordinarily entitled to uniform allowance will be able to claim any additional items required as normal through the Committee for Employment and Social Security.'

The committee is investigating an eco range where 100% of the polyester used comes from recycled plastic bottles.

Education hopes to submit its policy letter to gain funding for its new school plans in September.