‘Everything is on track’ at Footes Lane

FOOTES LANE’S upgraded track is expected to take only 10 more weeks to complete – and it has been confirmed it will be blue. 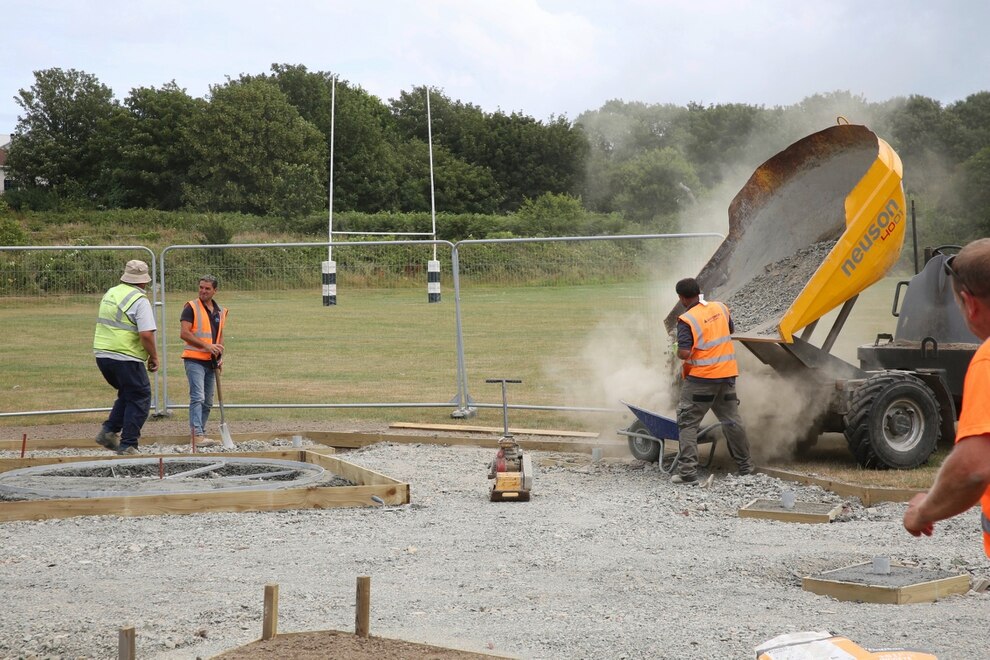 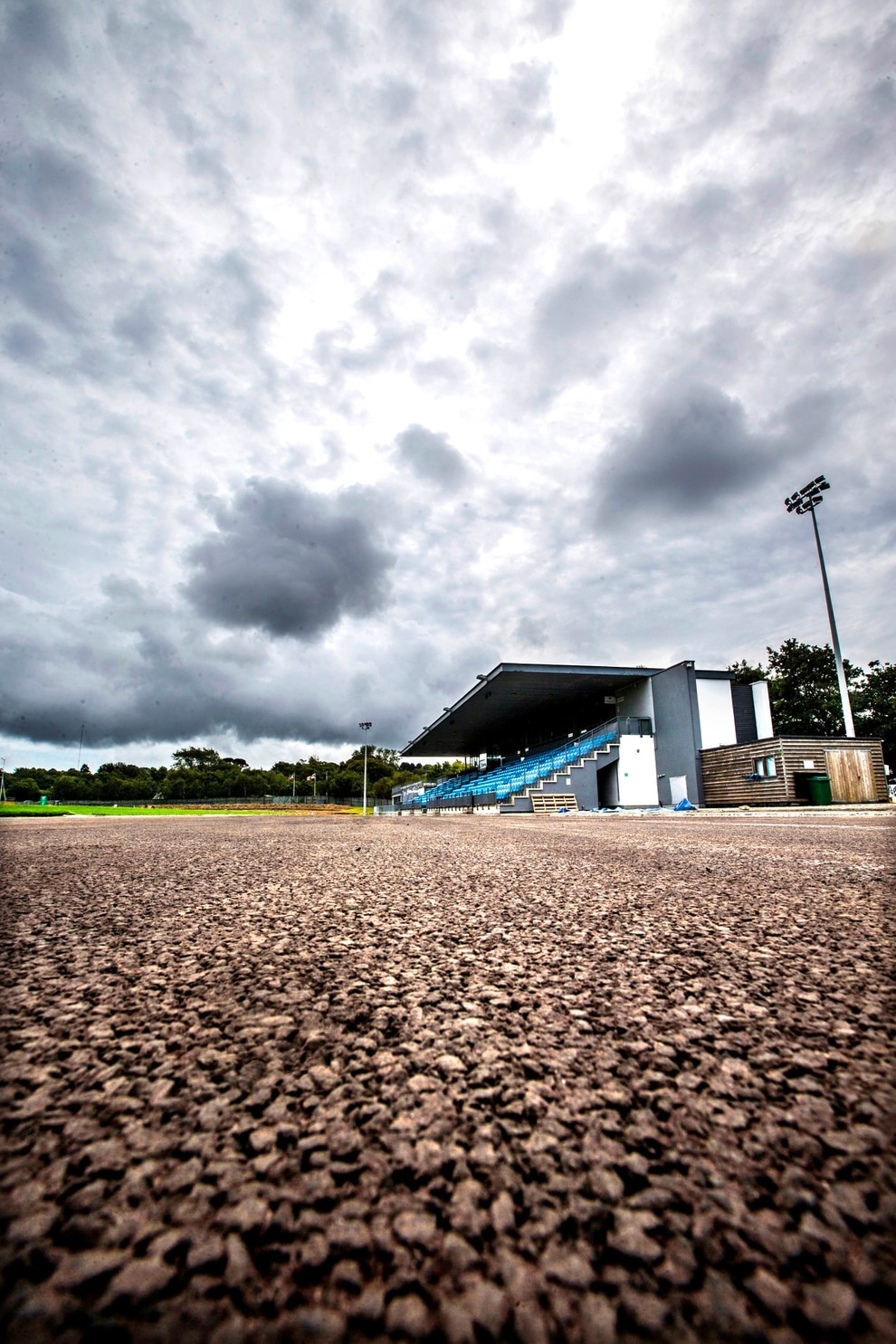 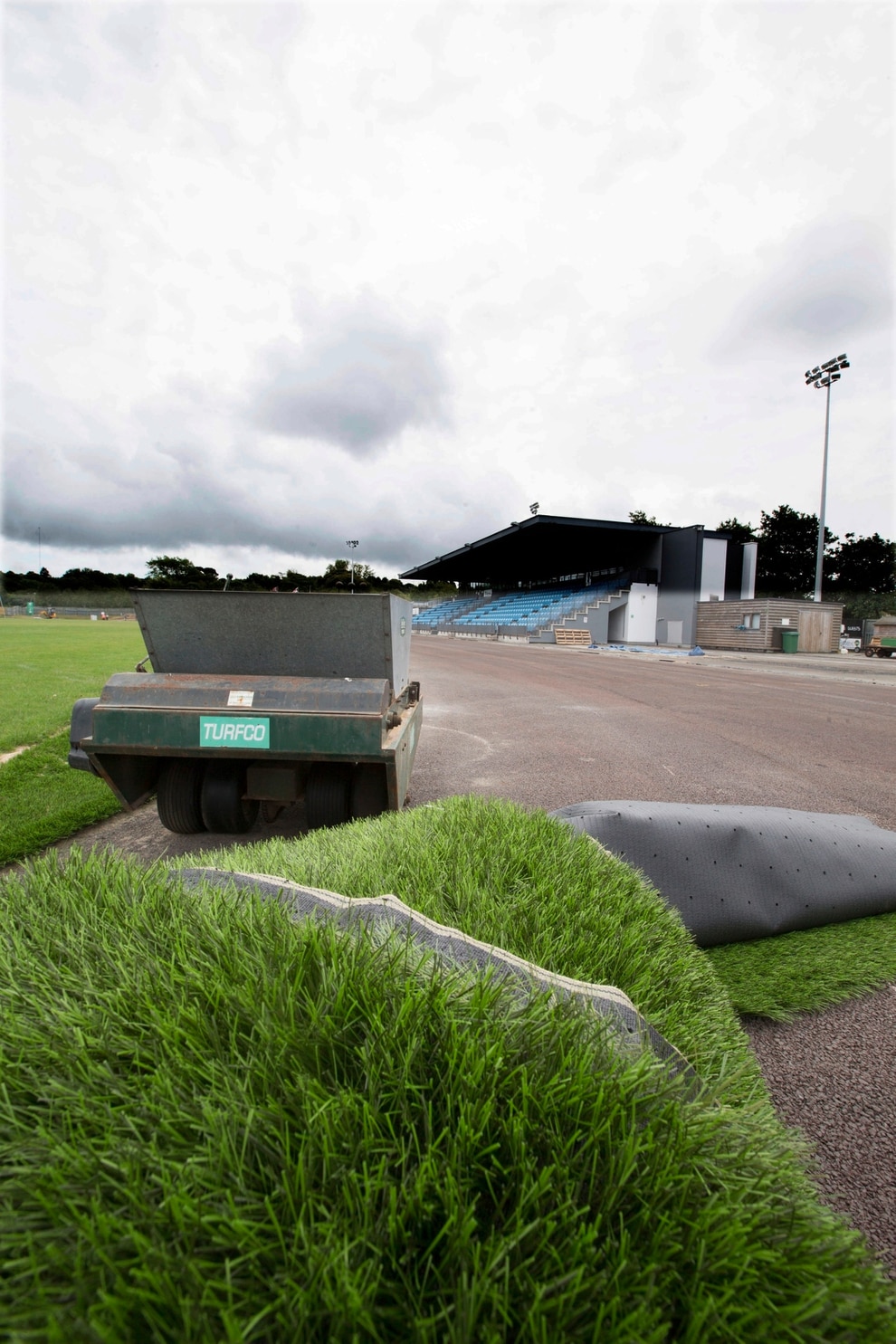 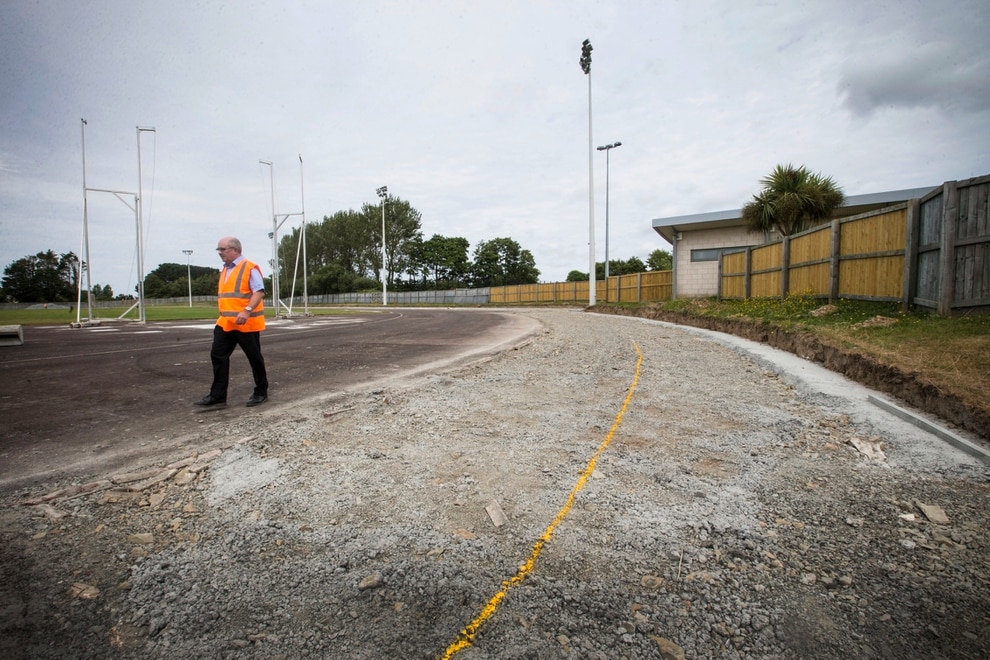 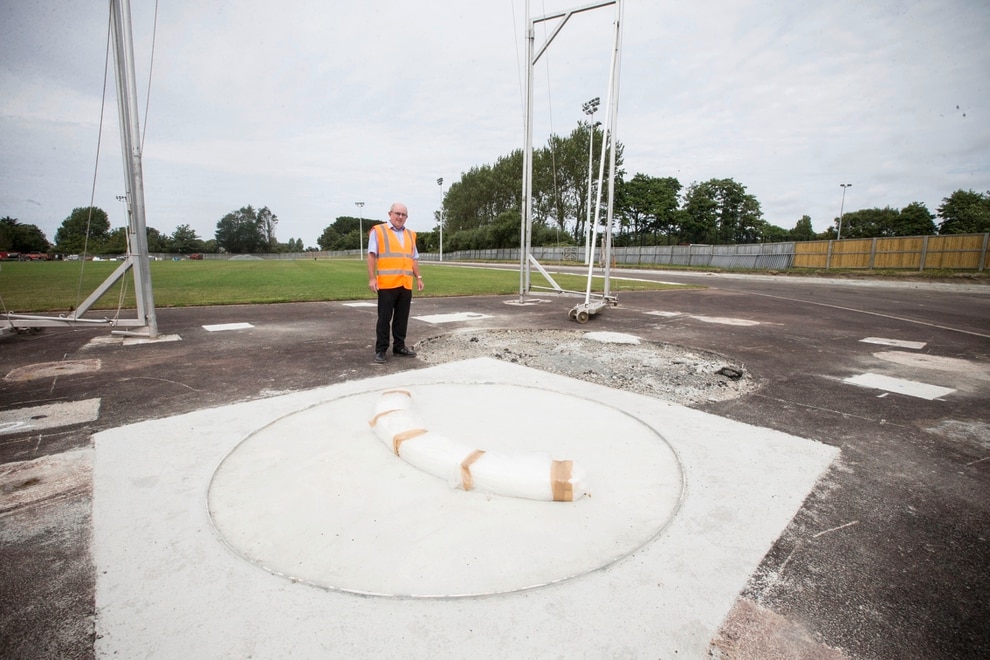 With the Island Games in Gibraltar now drawn to a close, all eyes turn to Guernsey, who will host the next inter island competition, with Footes Lane playing a key role.

Following approval to replace the current athletics track with a full 400m. eight-lane athletics track by Education, Sport & Culture earlier this year, contractors have been progressing well over the past 57 days.

The project including maintenance works and professional fees and other fees have a cost of £950,000 and completion is scheduled to be at the start of October.

Project and Programme manager Martyn Bourgaize said he hoped that by upgrading the whole track from six lanes to eight, the competition would be bigger and they would have faster runners.

‘The last track had run its course with what it brought to Guernsey athletics,’ he said.

‘There’s been a lot of work done so far, with 100 tons of existing track surface removed and transported to the UK for recycling, the existing spectator fencing has been removed, also the timber fence adjacent to the hockey pavilion has been relocated, enabling the extension of the full 400m. track from six lanes to eight lanes.

‘Plus all of the existing surface water gutters around the track have been removed ready for replacement systems, which are due to be installed later in the project, this means that water will sit on the surface rather than sinking in which will be a lot better to brush off.

‘There’s a lot of other upgrades but our biggest priority was the track, which will now be laid down blue with the run off in grey.’

He added: ‘Next year we will be looking at upgrading the Garenne Stand seats and improving the car park.’

Guernsey Athletics development officer and double gold medallist at the recent 2019 Gibraltar Island Games, Tom Druce said he was most excited to have the extra space.

‘It’ll be great just for the logistics and health and safety,’ he said.

‘If we can have the Chalmers brothers here when we host the Games because of it and people will get to race against Cameron Chalmers, then that will encourage more people to take part.

‘The work being done is very exciting and I can see the great things they are doing from day to day.’

Agripower, who are the UK-based design construction and maintenance specialists of sports surfacing contracted to the site, have faced challenges during the project.

‘We did find 500m of piping along the length of the area underneath the surface that we had to deal with, but we’ve been working 12-hour days seven days a week even on Sundays and everything is on track.’

Long-Bailey: I would take Labour in different directions to Jeremy Corbyn

Railcard for veterans to be launched on Armistice Day

What are the 15 measures designed to protect children online?

‘Too much sugar in nectar slows down bees’