Show turns clock back to gentler days of old 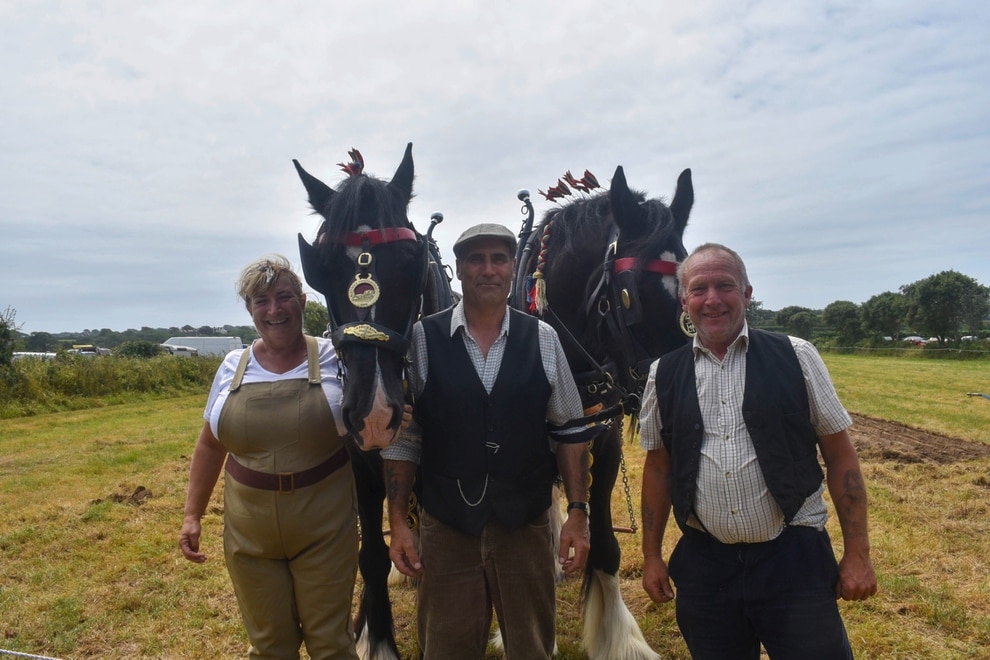 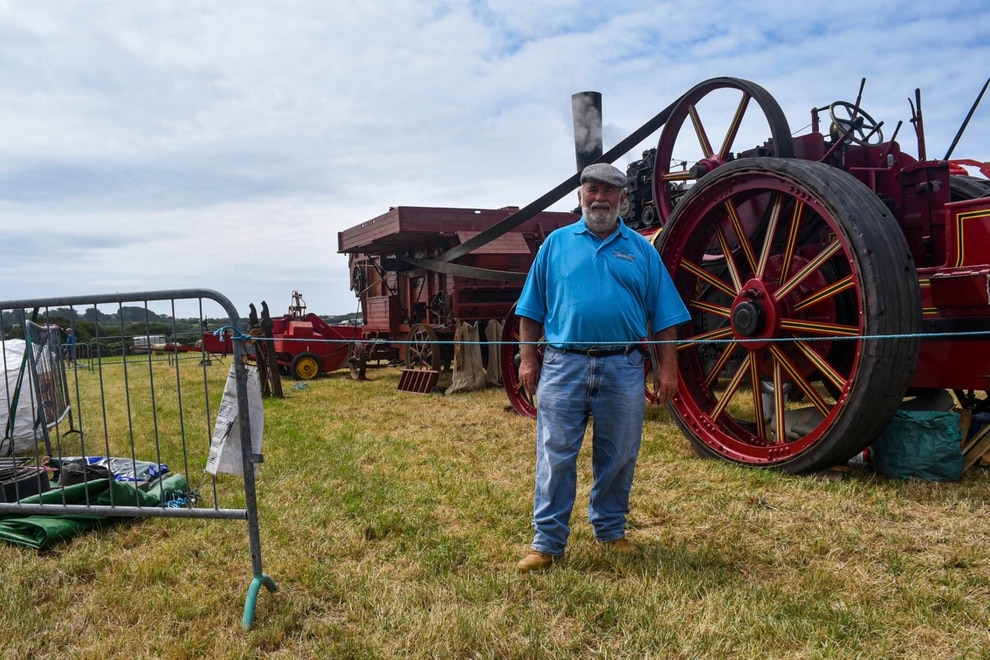 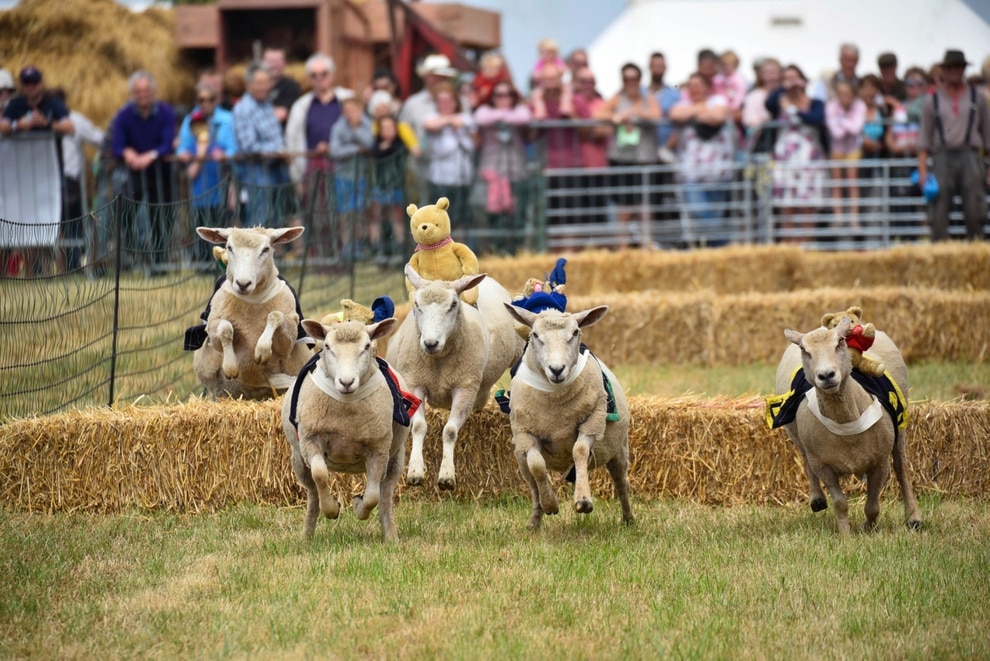 Sheep racing has been popular in Sark for a number of years and show organisers brought Dave Scott to Guernsey to oversee the racing. 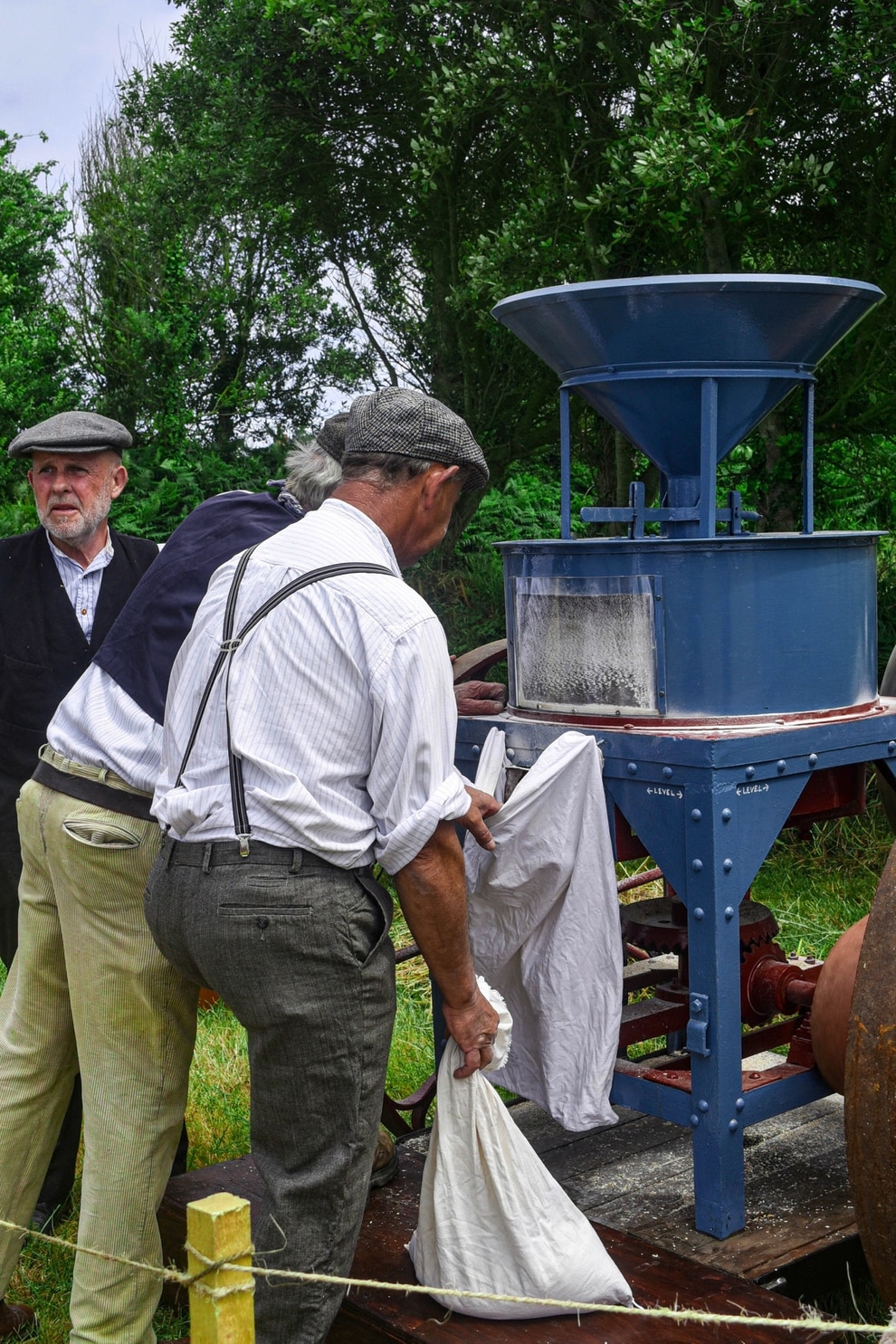 The sights and smells on offer at the show harked back to a nostalgic pre-war time of optimism, sun-baked fields and fresh produce.

Travelling over from Devon were Caroline and Ray Dawkins, the owners of nine-year-old shire horse brothers, Alfie and Arthur.

‘We bought the pair when they were a year old,’ said Mr Dawkins, ‘Their father was the same and their mothers are sisters.

‘The two of them do a huge variety of work from ploughing fields, pulling traps, weddings, funerals, it is amazing how many things a working horse can be used for.

‘I’m semi-retired now so I have much more time to focus on them. We travelled over on Wednesday and we are back next Saturday because you can’t be moving horses around like this too much. It will be interesting to see the boys in the paper though.’

Committee member and organiser, Charlotte Burgoine, had been up since seven trying to get all last minute preparations done and keep check on the many animals.

‘Yeah, I’ve been up since about seven, been setting up stalls, looking after the animals in the pet centre. We just brought over the sheep for the races to begin and its my job to look after the cow being milked too.’

Away from the animals, Lloyd Robilliard, with the help of Mark Le Prevost and Peter Brehaut, was making organic stone ground wheat flour.

‘The mill likely dates back to the 1920’s or 30’s,’ said Mr Robilliard, ‘You put the grain in at the top, it is ground down through the stones and you are left with the fine flour in the sack at the bottom. The mill itself is a French design and would have been commonly used in its period.’

Don’t ‘rub our noses in it’, remainer Heseltine urges Johnson

Inter-island tunnel: ‘we’re all responsible for the next steps’

Inter-island tunnel: ‘we’re all responsible for the next steps’

Don’t ‘rub our noses in it’, remainer Heseltine urges Johnson

Home movers ‘spend £135,000 more stepping up property ladder than a decade ago’

What the papers say – January 26