Buses ousted from Admiral Park may move to Bouet site

AN EMPTY site next to the Pitronnerie Road industrial estate could soon be used for storing buses and removals vehicles, after two businesses were ousted from Admiral Park due to upcoming developments. 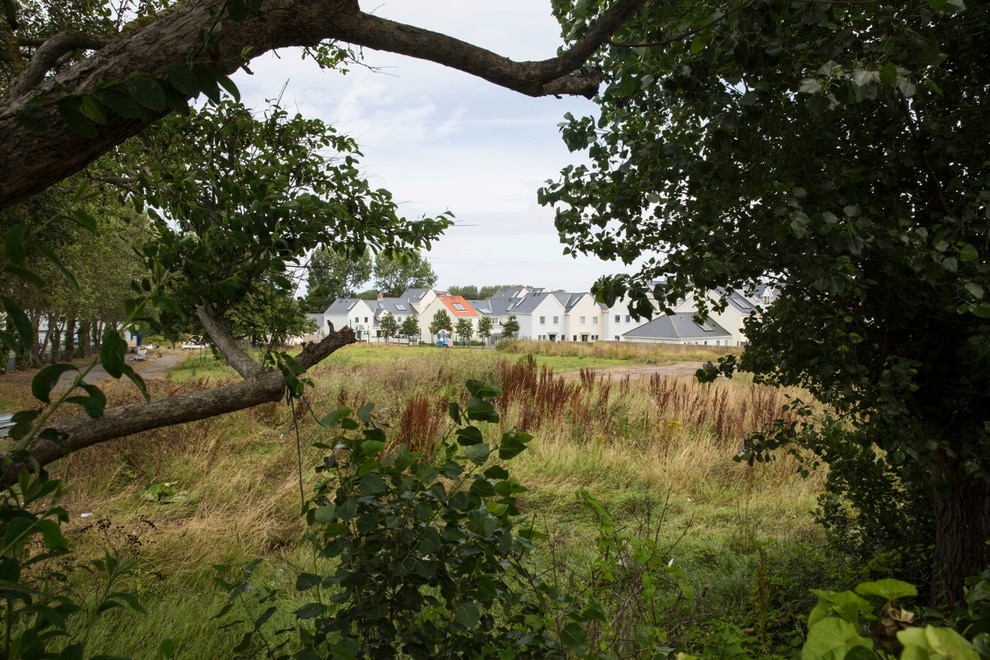 Site near Sydney Vane House where coaches are parked must move to a site near Pitronnerie Road. Below left, the field at the back of Beetons chip shop. (Pictures by Adrian Miller, 25359248/64)

The proposal for the land behind Beetons chip shop, which is part of the States strategic industrial reserve, has been put forward by States Property Services. It is applying for planning permission for the temporary parking of buses and commercial vehicles and the installation of security fencing and gates.

In the application, head of estates strategy Mark Ogier said little work was needed to get the site ready.

‘Island Coachways and R&R removals are both tenants of land at Admiral Park,’ he said.

‘The land is presently used to park coaches, removal vans and lorries, but is also subject to outline planning permission for the erection of residential, office, retail, leisure and day nursery facilities. The tenants have been given notice to quit by the landowner, Comprop, it is believed in order for works to commence at Elizabeth Avenue.’

Comprop recently announced that it would be making a £35m. investment in the site, which would include a Premier Inn, restaurant and multi-storey car park.

‘Both companies have contacted Property Services to ask for assistance in providing alternative parking facilities in the vicinity of their businesses, as they have been unable to find alternative facilities,’ Mr Ogier said.

He said the parking would be on a temporary basis, although no time frame was specified.

The site used to be part of the Bouet housing estate – specifically Les Cotonniers – which was demolished in about 2010. The site is currently empty, with a surface made up of the hardcore from when it was once a housing estate.

Mr Ogier said it was proposed that gravel be put down where the vehicles would be parked. Mesh panels would be installed to divide up the area. Access would be from the Pitronnerie Estate.

A Trading Assets spokesman said other businesses might be able to use the site.

‘This will not be exclusive to these users and there may be opportunity for other commercial vehicles in the future,’ he said.

‘The plan is for the short term, so as not to impact the zoning of the site as a Key Industrial Expansion Area under the Island Development Plan in the longer term.

‘Works are minimal but the installation of security features such as fencing and gates would start upon the receipt of planning permission.’

The site has been in limbo for nearly a decade. In 2011, it was suggested that the empty site be used as a bus depot, but that idea was not carried forward.

The planning application can be viewed at Sir Charles Frossard House. 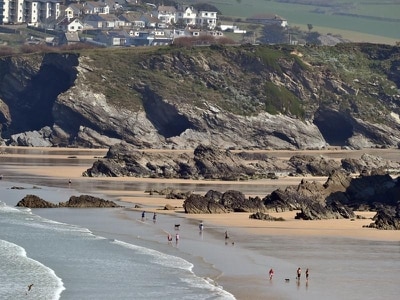