CONDOR’S lack of communication and regular sailing problems have put some visitors off returning to the island. 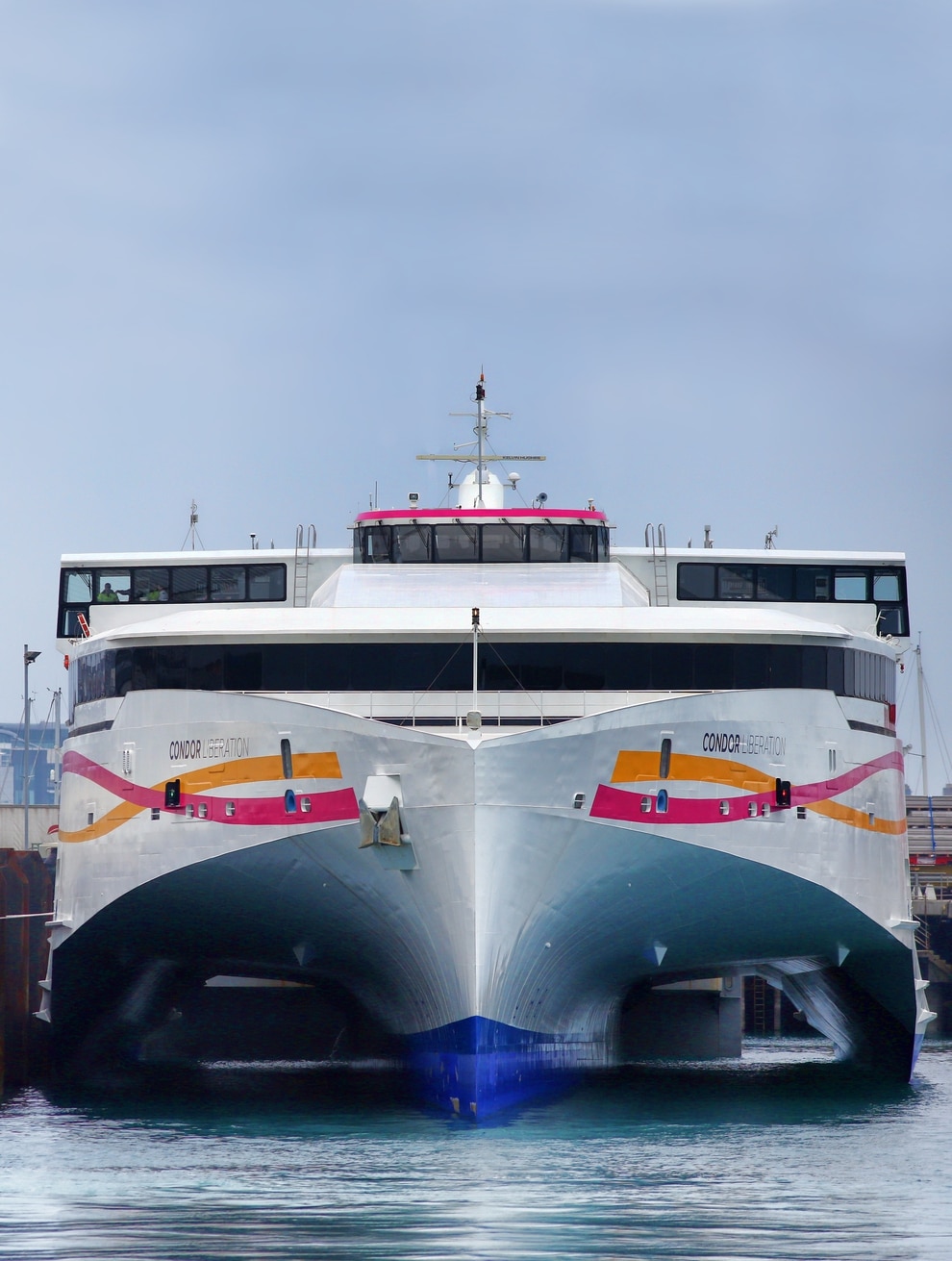 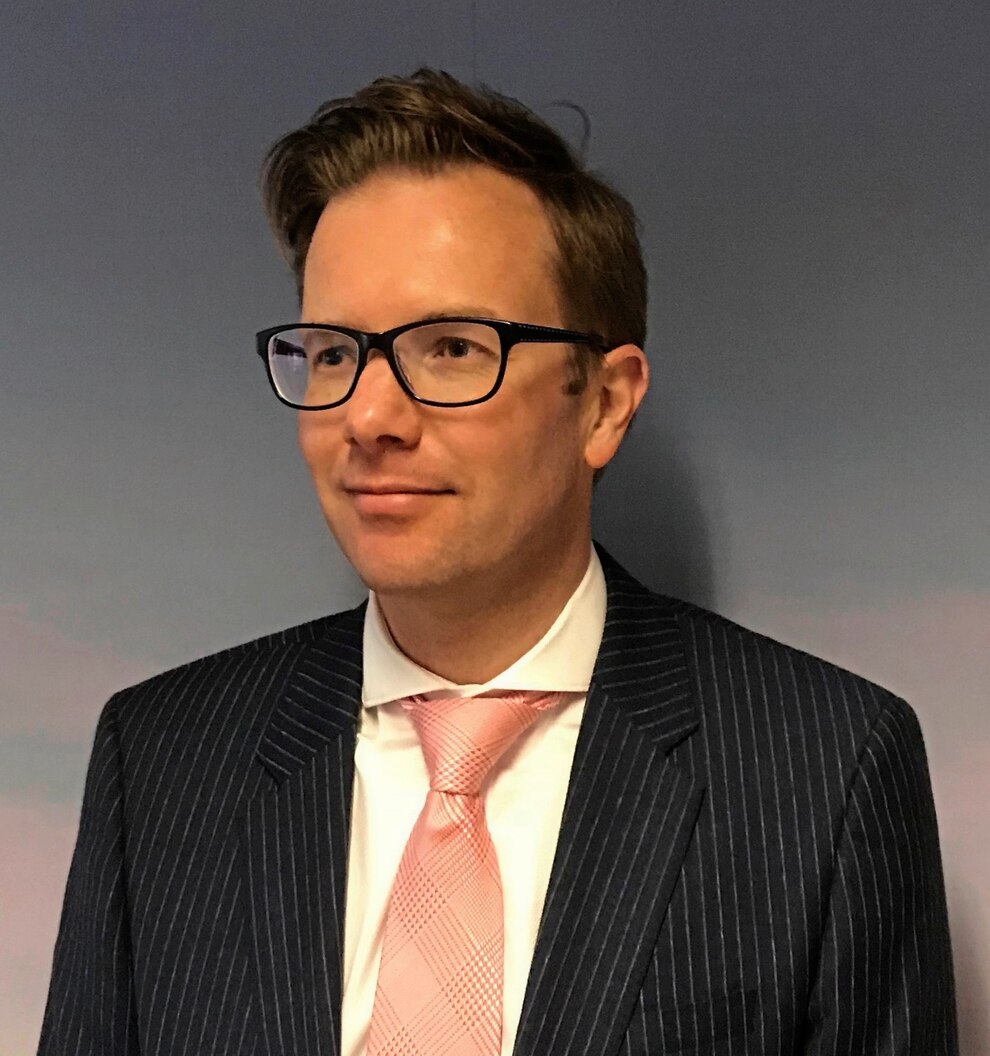 Executive director of operations at Condor Elwyn Dop has apologised for delays. (25420630) 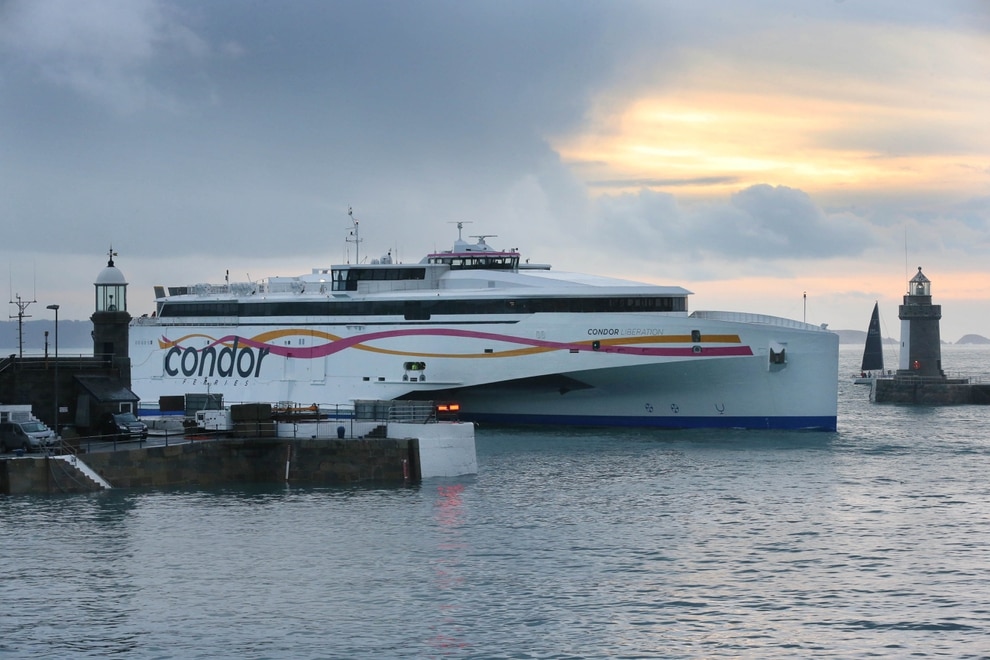 The comments follow last week’s disrupted travel due to technical problems with the Liberation vessel and stormy weather.

Clare Wherry from Basingstoke, Hampshire, said that if it were not for family in the island, she was not sure she would travel here again.

Her family of four, plus two dogs, travelled down for an overnight in Poole the evening before their Saturday morning sailing.

‘At 7.55pm, we were sent a single text to say that the sailing had been cancelled and to email them if we wanted a refund. That was it – there were no alternative options offered, no calls, no updates,’ Mrs Wherry said.

Efforts to speak to a Condor member of staff on the phone the following morning were unsuccessful.

‘Frustrated and fed up, we had no alternative but to pack up our things and return home.

‘I think ultimately we know that the Liberation is probably not fit for purpose, but regardless of that, it’s the very poor customer service you receive that is just unacceptable.’

The Wherry family lost the money they spent renting a Guernsey bungalow, had the expense of travelling to and staying in Poole and had to pay for a different last-minute holiday to give their children a week away as planned.

Another frustrated traveller who lost five days from their holiday was Caroline Moore.

She wrote to Condor Ferries, understanding of technical issues, but frustrated with the customer service that followed and the ‘failure of the company to rectify the situation as soon as possible’.

She, too, received a message notifying of the cancellation the night before the sailing and struggled to get through to an operator.

Mrs Moore’s family has been holidaying in Guernsey for more than 20 years after falling in love with the island and its people.

‘We have seen a decline in the sailing service that we have been offered over the years and the way things stand at the moment I think it’s unlikely that we will be returning next year.

‘It’s not the breakdown and cancellation that’s the problem, it’s the way it has all been handled and the fact that we have lost at least five days of our holiday. Why is there not a contingency plan? Why are customers from cancelled crossings not treated as a priority?

‘It’s not that easy to plan alternative travel at the last minute. Is it just tough luck that our holiday has been cut short and ruined and we should simply accept this?’

‘We genuinely regret the inconvenience this causes to passengers.’

Some 3,000 travellers were disrupted by Poole and St Malo crossing cancellations.

‘This puts enormous strain on resources trying to contact all of those affected and rearrange their travel – we are not alone in this as airlines and considerably larger ferry operators experience similar issues when faced with such disruption,' Mr Dop said.

‘As it is the busiest time of the year, we drafted in as many staff as possible, including port teams in Guernsey, Jersey and Poole, along with home workers.

‘In total, we received more than 10,000 calls in three days, some will have therefore experienced delays in reaching our contact centre, for which we apologise.’

Looking forward, the company said it was evaluating how best to improve resourcing and passenger communications in such circumstances.