Former resident to help Greta sail across Atlantic to summit

A WOMAN with strong links to Guernsey is part of the team helping young climate crisis activist Greta Thunberg travel across the Atlantic on a carbon-neutral racing vessel. 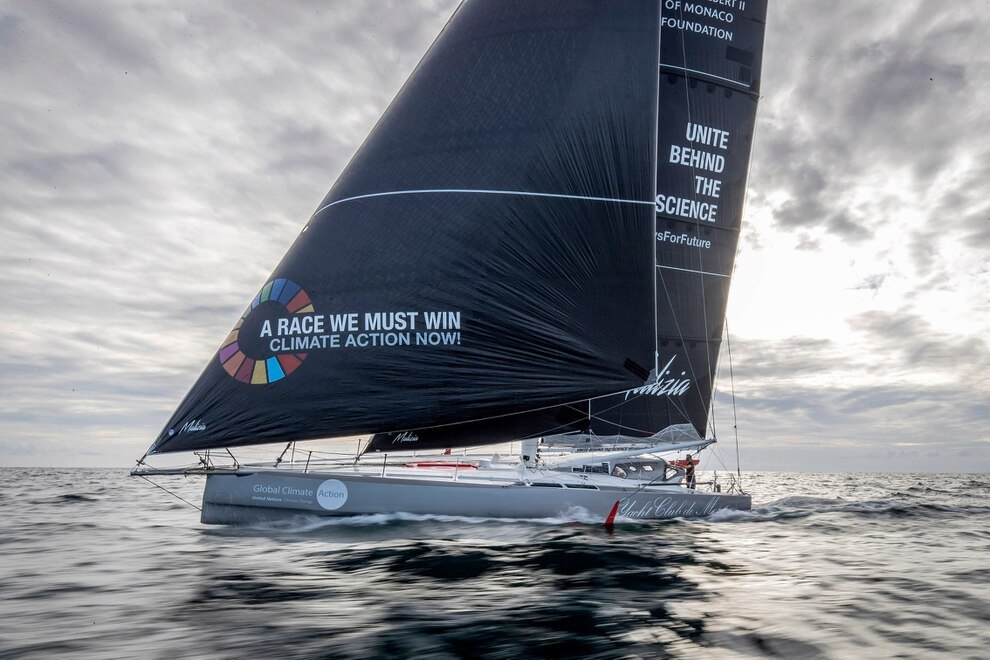 Above, Malizia II, the 60ft racing yacht which will be sailed by Boris Herrmann and Pierre Casiraghi in undertaking a carbon-neutral voyage across the Atlantic to take climate crisis activist Greta Thunberg to the United States. 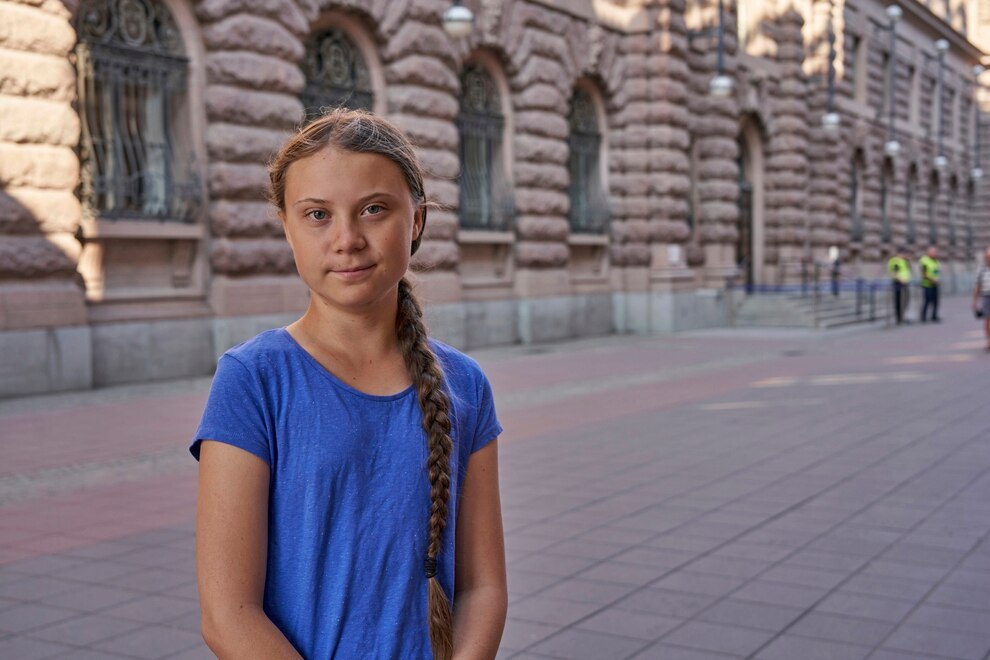 Malizia II, a 60ft Imoca class racing boat, will take Greta from Europe to North America for climate demonstrations on 20 and 27 September and to speak at the United Nations Action Summit in New York on 23 September.

She has taken a one-year sabbatical from school and will also attend the UN Climate Conference in Chile during December.

The ship will set sail in mid-August and the journey is expected to take around two weeks, depending on the weather.

Holly Cova, who has family ties with the island and worked here for a year, is team manager of the Malizia and its children’s Ocean Challenge Project. She said they were excited to be taking Greta.

‘We saw online she was looking for a boat and we contacted her team and said we could take her in August.

‘We’re really happy, she’s amazing. I have no doubt she’ll be completely fine with the journey. We’re really honoured to be taking her.’

Ms Cova said although the boat has an engine, it will remain sealed off for the entire journey, unless there is an emergency.

Electric powerboats will tow the vessel in and out of port and then the rest will be down to the on-board renewable energy.

The boat also collects data with a carbon dioxide sensor.

‘It means we can measure CO2 levels in remote places in the ocean which we travel through during races.’

They then give their ocean data to universities.

‘She’s super-interested in all of that, we’ve already had lots of questions.

‘She has lots of scientists who advise her all the time so she already knew quite a lot on it anyway and she’ll have a go first-hand.’

Once they arrive in New York the team will then be able to put together a report on the ocean CO2 levels along Greta’s journey.

To keep the boat carbon neutral, the Malizia II is very basic inside with the crew eating astronaut-style food cooked on a small camping stove and lavatory facilities limited to a bucket.

‘The main thing energy is needed for is to power the on-board computer, weather tracking system and charging equipment ­– most boats would use an engine for that.’

Ms Cova has sailed all her life and has family ties in Guernsey going back many years. She left Guernsey after a year of working as a lawyer at Carey Olsen to pursue sailing and is based in Germany.

A small number of people make up the boat’s crew. Greta will be joined by her father, Svante Thunberg, and film-maker Nathan Grossman, of B-Reel Films, who will document the journey.

The boat will be captained by professional race skipper Boris Herrmann and Malizia team founder Pierre Casiraghi, who have donated their time to help Greta reach New York without flying.