A GUERNSEY accountant has been fined £13,000 and barred by the regulator from holding senior financial positions for four years because he breached regulations.

An investigation by the Guernsey Financial Services Commission found that Bruce David McNaught did not hold the appropriate licence to incorporate companies when he was the owner of Candie Accounting.

Mr McNaught had been working for another properly licensed firm when he set up Candie Accounting (also known as The Guernsey Accountants) in his own home.

From 2012 to 2016 he incorporated 12 Guernsey-registered companies, but he used the licensee registration of his employer, including online log-in details, in order to carry out those activities.

In 2016, his employer started a disciplinary investigation because, as part of the terms and conditions of employment, Mr McNaught was not permitted to accept any other work without express permission.

Two months later, Mr McNaught tendered his resignation and he contacted the commission of his own volition.

The report by the GFSC stated that Mr McNaught failed to fulfil the minimum criteria for licensing, and was not a fit or proper person to hold the positions of director, controller, partner or manager of an applicant or licensed fiduciary.

‘It was an activity regulated by the Fiduciaries Law and carried on by him by way of business – and accordingly he required a licence to do so.

‘Mr McNaught did not hold the appropriate licence as the principal of Candie Accounting.’

Mitigating factors were that there was no suggestion that any individual or corporate client experienced financial loss as a result of Mr McNaught’s contraventions of the Fiduciaries Law.

He also voluntarily attended an interview with the commission and provided documentation, and offered to take necessary steps to ensure that the issue would not occur again.

Aggravating factors included that he was noted to not appreciate, and attempted to downplay, the seriousness of his conduct.

In its report, the GFSC said that Mr McNaught acted to benefit his own personal interests, despite being the director of a licensee.

‘For a period of around six years he carried on personal business as the principal of Candie Accounting, without the licensee’s permission – and making use of his access to the Guernsey Registry as a director of the licensee.

The commission also considered that doubt was cast on Mr McNaught’s competence, and also on his probity and the soundness of his judgement and suitability to carry out regulated activities.

To all those who believed in me: ‘You changed the course of my life’ 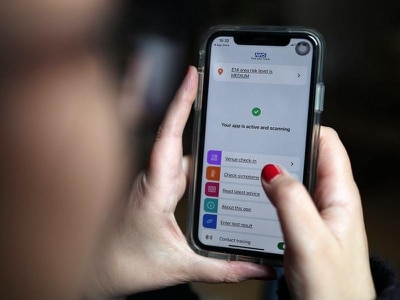 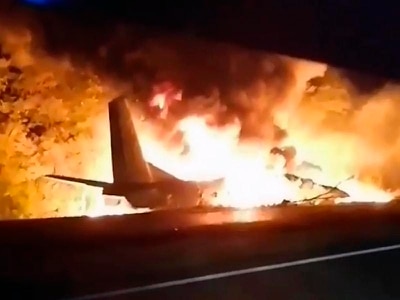