THERE was an international audience for the races at Saturday’s Donkey Derby. 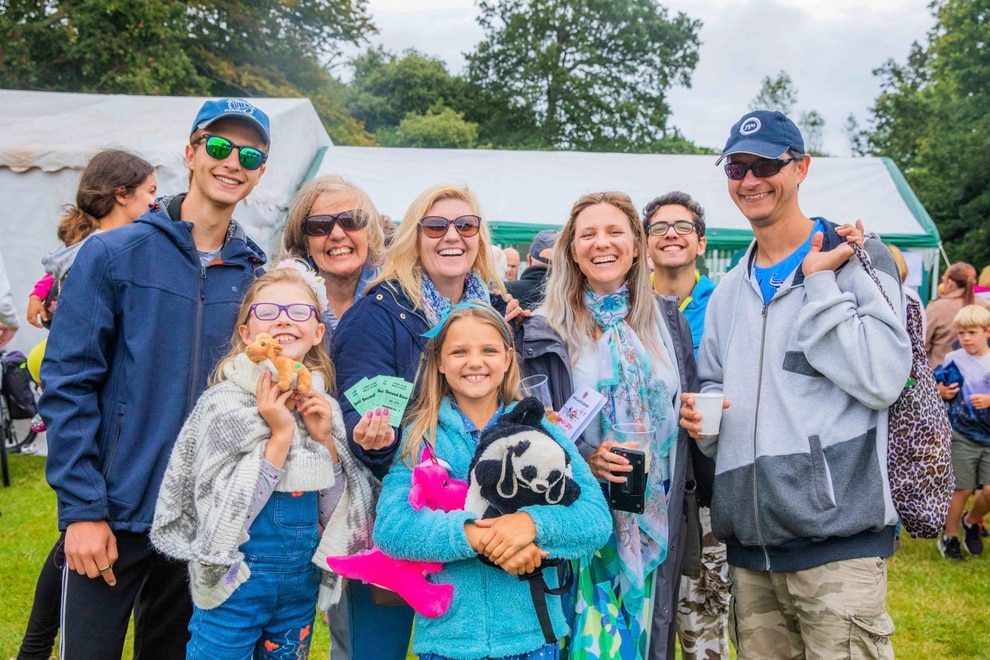 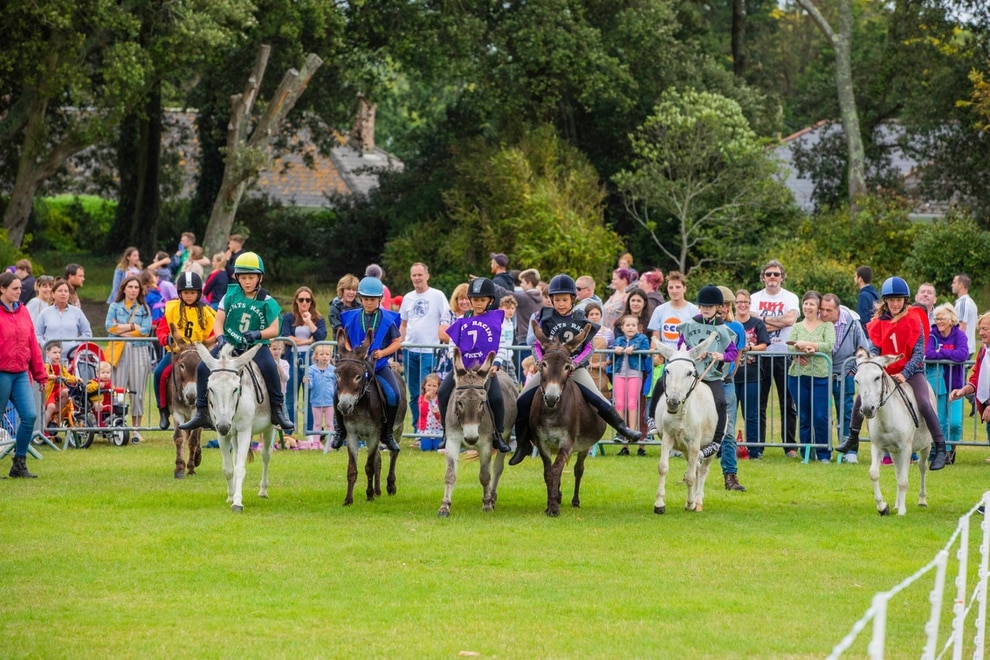 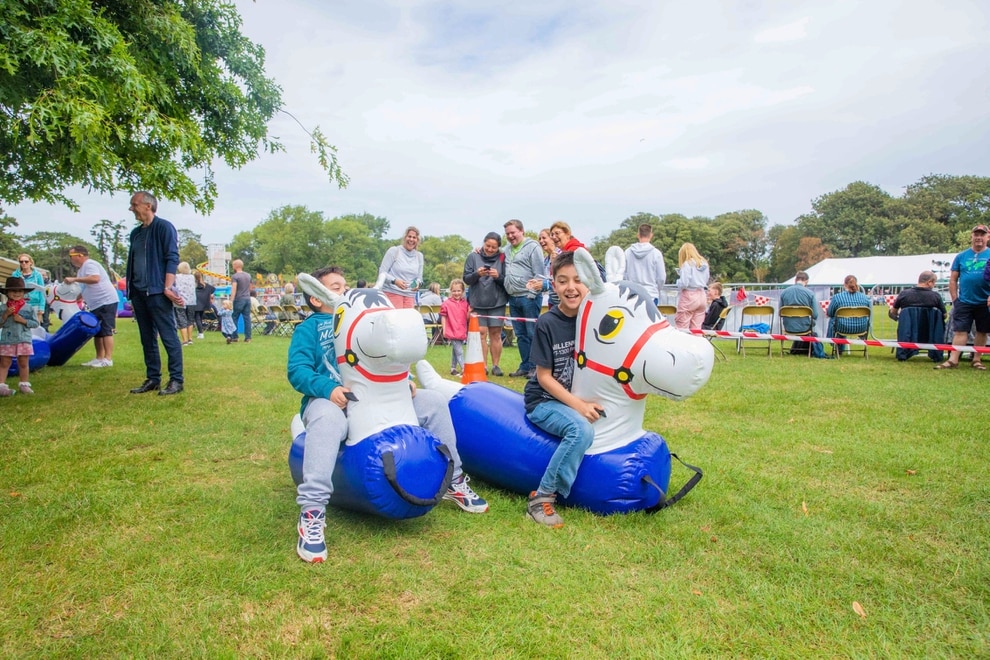 The audience comprised just one person however, a South African resident who was enjoying the event at Saumarez Park through his girlfriend and her family.

Paula Wilson was with her mother, Joan Beauche, visiting family who live in the island.

‘I’ve placed a bet on my boyfriend’s behalf,’ said Miss Wilson, and she said she would be keeping in touch with Bruce Thomson on her phone, sending live video to him at home in South Africa.

Given that seven was Mr Thomson’s lucky number, the plan was to bet on rider number seven in each race.

Unfortunately she did not get off to the best start with her chosen rider falling on the second bend, but she was undaunted.

There were eight races during the afternoon, each of which included seven of the donkeys that were once again brought to the island by Alex Fisher, of Dashing Donkeys.

This was Mrs Fisher and many of the animals’ third visit to the island and once again they had enjoyed a busy year, including being featured in a promotional video for casino channel Red 32: ‘They wanted a donkey derby and a sulky race,’ said Mrs Fisher.

The video also featured some two-legged sports creatures, in the form of boxer Carl Frampton and jockey Paddy Brennan.

There were 15 jockeys lined up to take part in the races, among them one who was continuing something of a family legacy.

Sharline Alderton, 10, was following in the footsteps of her mother and her cousin, and mum Natalie had fond memories of her time taking part: ‘I did it for about five years,’ she said. ‘I won quite a few races.’

Mrs Alderton said it was great experience for the riders, who were more used to riding horses, although she said that parents were a bit worried about the jockeys getting hurt if they fell off, since the Horse of the Year Show was just around the corner.

There were other new riders among the competitors, some of whom were getting advice from the more experienced, such as 12-year-old Eloise Smith, whose sister Ruby, 10, was a newcomer this time.

‘You’ve not got a saddle so you just have to grip with your legs and keep your hands up and kick to get them going,’ said Eloise.

‘I did really well last year and had two firsts. I find once you have your first two races sorted you get more confident.’