THE Development & Planning Authority is being accused of bullying an elderly couple after their application for uPVC windows ended up with their home being listed and permission being denied. 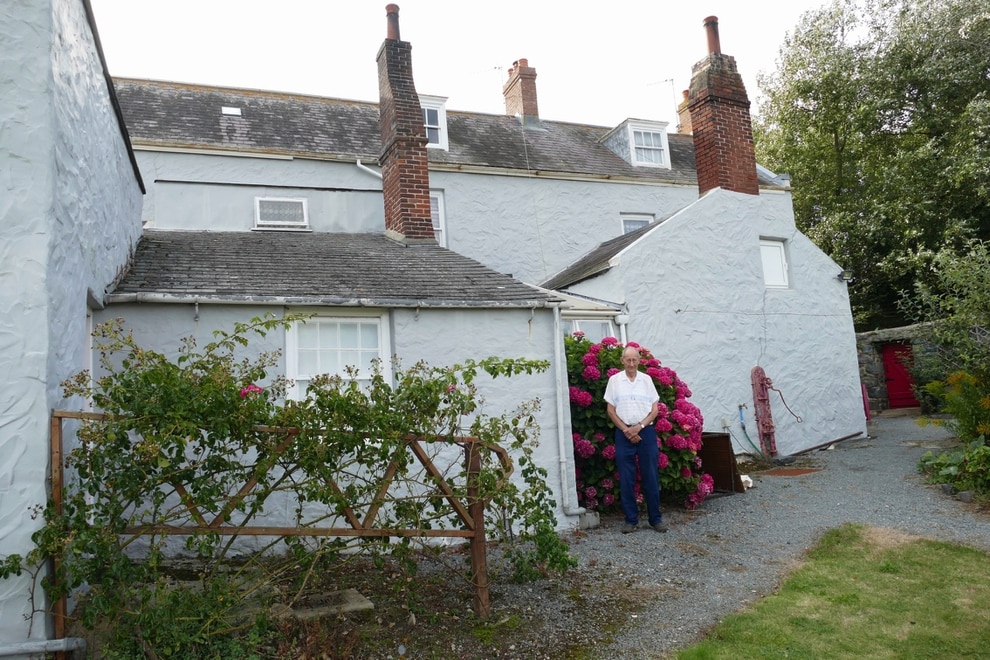 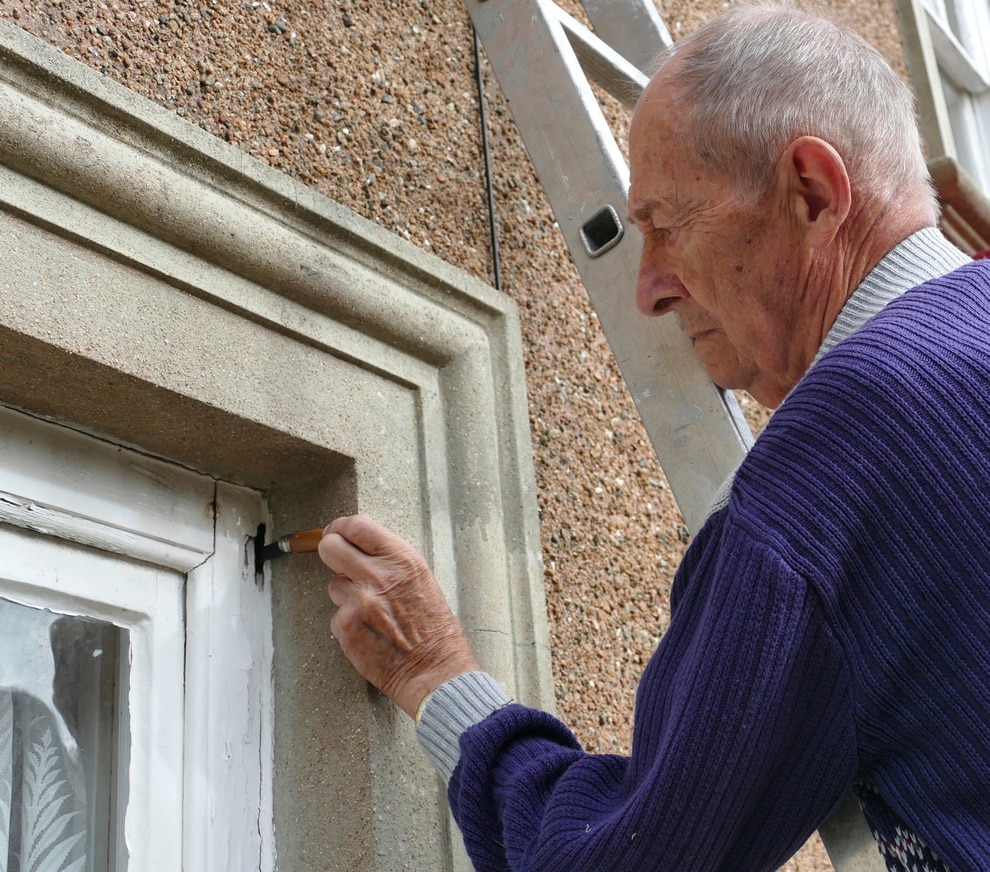 John Henry snr at his home. He shows how soft the wood is in the old windows by poking a penknife into one of the frames. (25531624)

John Henry and his wife Rosemary have lived in their Vale home ever since they were married and his son, also called John, said that his father went to the DPA to ask for permission to replace his old windows, which had become rotten and draughty, in the belief that it would be a simple matter.

‘He was soon to find out that by seeking permission to make this environmentally friendly alteration from the Environment department, he was going to be put through a very unpleasant experience,’ said Mr Henry.

After going to the planning office in person to pay the relevant amount for the application, Mr Henry snr received a letter saying that he had not paid enough and his son said that it had appeared that the DPA was treating the property as two houses, even though it is only one. He was told that because it is divided internally it is treated as two.

Again, Mr Henry snr went to the planning office in person but was told not to write a cheque since there was another issue: ‘Now he was really baffled,’ said his son.

‘He paid the sum requested, then his one house became two and the initial payment was doubled and now there was something else.’

He was told that the planning committee wanted Building Control involved and he would have to pay for a building control officer to visit his home.

He duly paid and left, ‘but worse was to come,’ said Mr Henry junior.

‘If the planning committee wanted to bully an elderly man, then they had one more trick up their sleeve.’

His father was told that they were going to list the building before deciding whether to grant permission to replace the windows. A photographer was sent who took pictures of not only the exterior of the house, but the interior as well.

After this, Mr Henry Snr received a letter telling him that the house was now a listed building: ‘This was nothing less than a retaliatory listing as the house itself is a hotch-potch of many different styles of windows, both wooden and uPVC, doors are a mixture of wood and uPVC,’ said Mr Henry jr.

A request to swap the windows for similar uPVC ones that were already fitted elsewhere in the building was refused and Mr Henry snr was advised that since he could not change the windows he could upgrade the heating system or insulate the roof to prevent heat loss.

‘I had heard many times that this particular States department made life very difficult for “little people” whilst granting permission for developers etc,’ said Mr Henry jr.

‘Well as a Guernseyman, I am well aware of the green fields being used with the blessing of this committee, but I now know that the bullying tactics were also true.’

He has lodged an appeal against the decision: ‘There is too much nonsense going on in various departments at the present time and I can’t let it continue without at least putting the appeal process to the test.

‘These people are playing about with people’s lives, they don’t appear to care.’

A spokesperson for the DPA said that since the application is now being appealed they were unable to comment on it.

‘Historic buildings are precious and powerful reminders of the traditions, work and way of life of our predecessors’, they said.

‘There are currently around 1,600 protected buildings in the Bailiwick, which are selected for their special interest.

‘All parts of a listed building are protected, including the interior and any later alterations or additions, unless stated otherwise. Planning permission is required before any works are carried out to protected buildings.’