GUERNSEY'S Hash House Harriers, also known as a drinking club with a running problem due to ending their runs with a hard-earned beer, are searching for past members to help celebrate the group’s 40th anniversary. 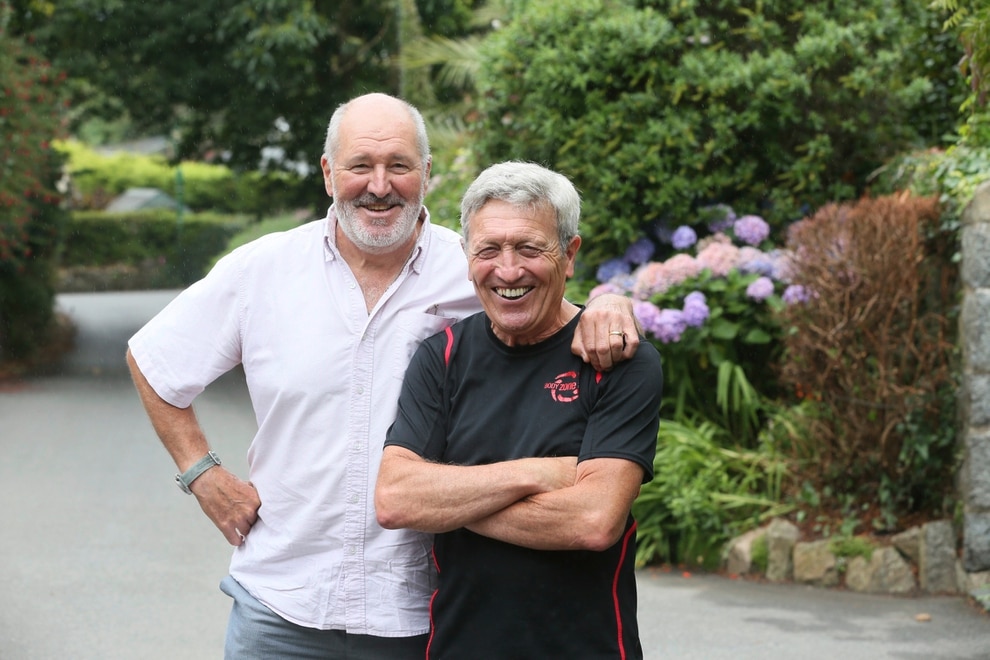 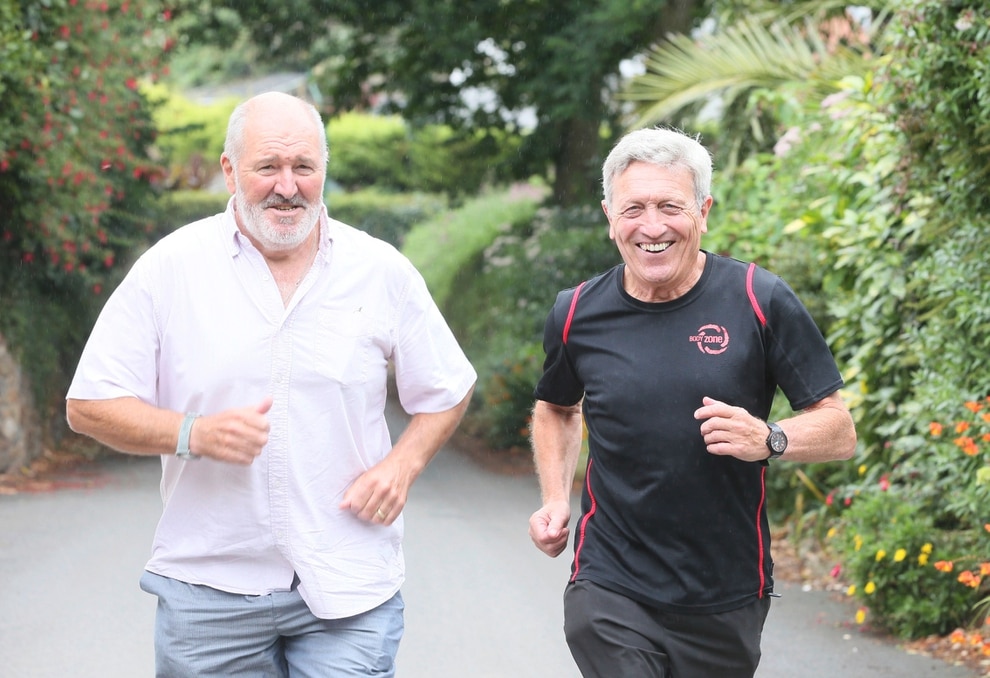 The Guernsey club, which began in 1979, has some of its original members but are currently looking for more of them to get in touch to take part in their 40th anniversary run on Monday 2 September.

Current president Richard Brown said it would be great to get past members involved, run and then have a beer at the end, reliving stories from over the years.

‘As we’re celebrating 40 years in September, it would be great to see as many people on the run there as possible,’ he said.

‘There’s plenty that has happened in the 40 years, including our involvement in the Mud ‘n’ Fun Run, the Jersey drag hunt and setting up Guernsey’s Father’s Day half-marathon.

‘There’s so many stories and we’ve also raised money for lots of charities as well, all while having a good time.’

The original club, which began with a group of British colonial officers and expats looking for ways to ease their weekend hangovers, started up around 75 years ago in Malaysia.

In itself the club is a running event where a group of runners, thought of as hounds looks for clues, including chalk marks on the ground to indicate the correct path to continue running, left by designated runners called hares. However, throughout, there could be the possibility of misleading signs that lead to a dead end, plus lots of things are thrown in to put runners off the scent of where to go. In other words, there are no rules.

Founding member Sam Marsh said through the many years they had had a lot of fun: ‘We have been to every drinking establishment in Guernsey,’ he said.

‘We’ve also been to the Jersey drag hunt and acted as the scent for the hounds – it really did make us pick up our knees, we went as fast as we could, plus the blowing of the horns helped too.

‘It’d be great to share these stories with other members who have joined us throughout the years, with a run, food, possibly roast pig and beer of course.’