FOR many of the students at Ladies’ College, the night before results day was a sleepless night. 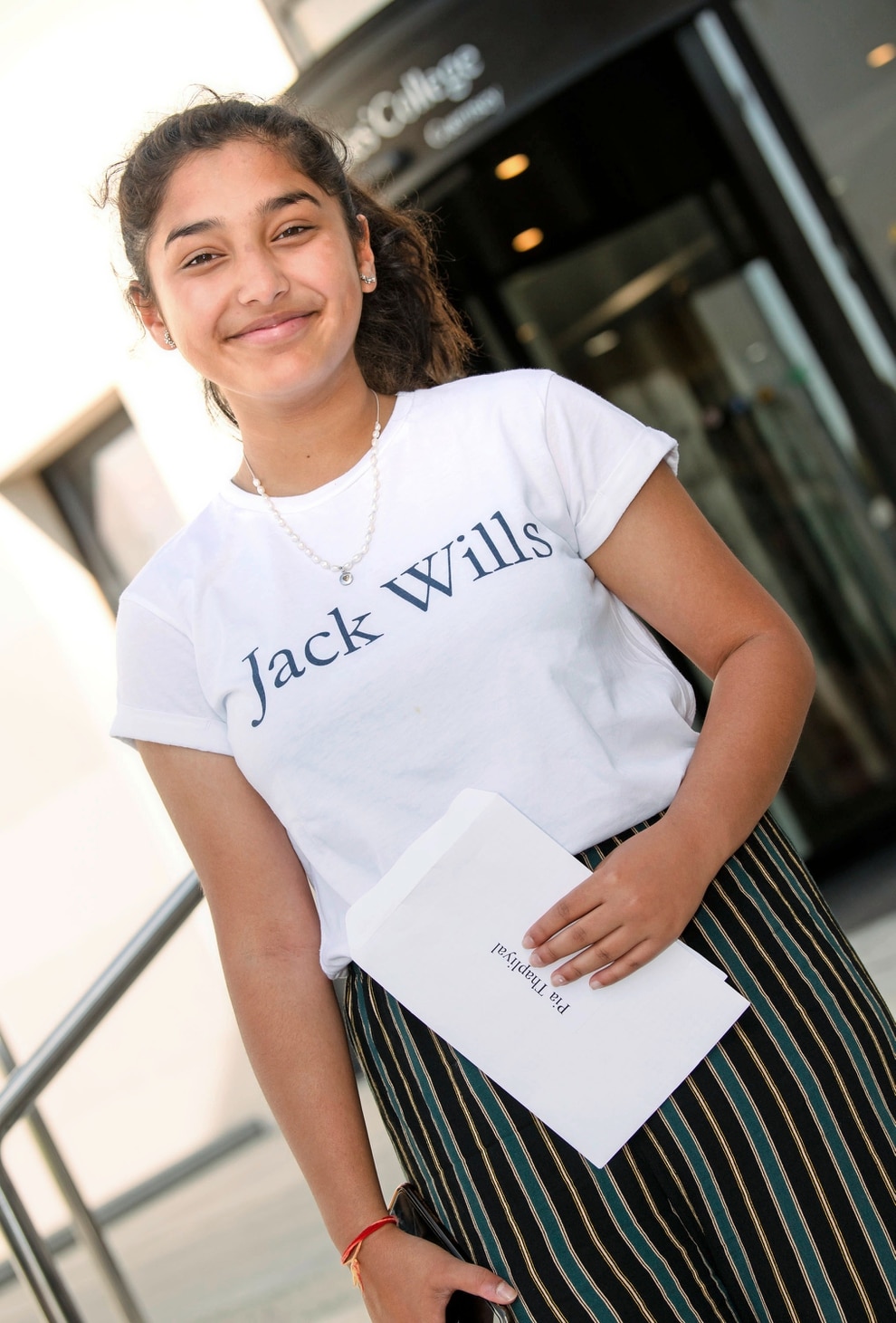 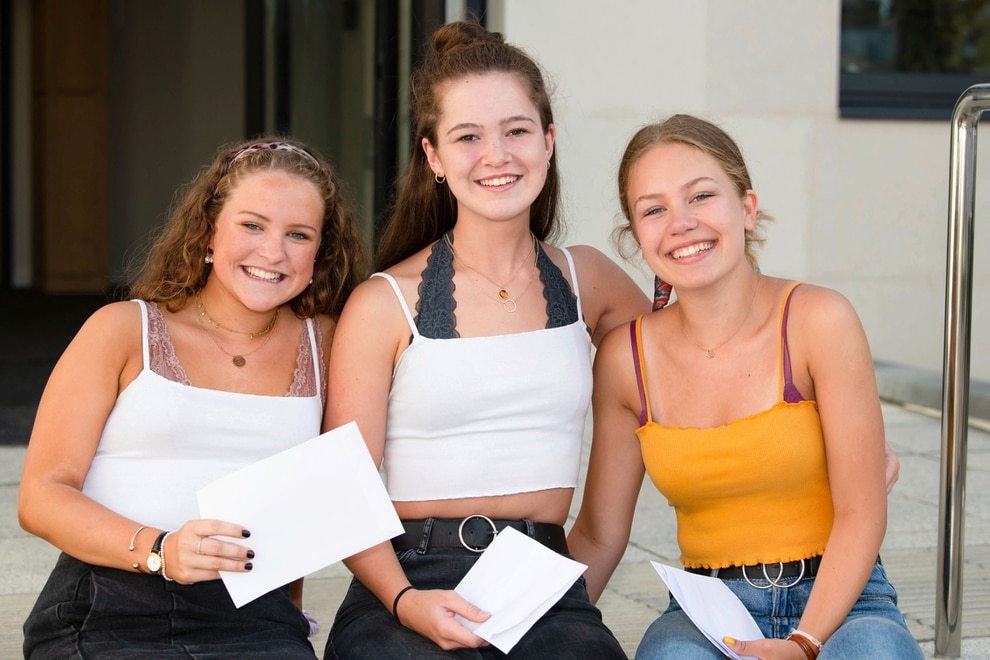 Pia Thapliyal, 16, was one of those who found it difficult to sleep last night. She got nine 9s and two 8s in subjects including French, German and history.

‘I’m very surprised by my results,’ she said.

‘My sister has been filming me all morning as part of a vlog. I was kind of grumpy in the morning, but I’ve got happier as the day’s gone on.

‘She’s two years younger than me, so I’ll get my own back when she takes her’s.’

Her mum, Priyanka Thapliyal, 45, said she was very pleased.

‘The girls have worked so hard, so it’s a reflection of all the effort put in to get the results they wanted,’ she said.

‘Opening the results letter is always daunting, so it’s a big relief – we’re going to have a celebratory lunch now with the family.’

‘There’s been a few late nights, but I’m extremely happy,’ she said.

Principal Ashley Clancy said she was gobsmacked at her students’ results.

‘Our students should be thrilled with what they have achieved individually and the fact that the cumulative results are better than last year is encouraging for everyone at college,’ she said.

‘We continue to be tremendously proud of our students’ achievements, which come from their attitude to everything they do, their hard work, their determination and their resilience.’