IN A yacht race around the world, two islanders are on a team which won the opening race to Portimao in Portugal. 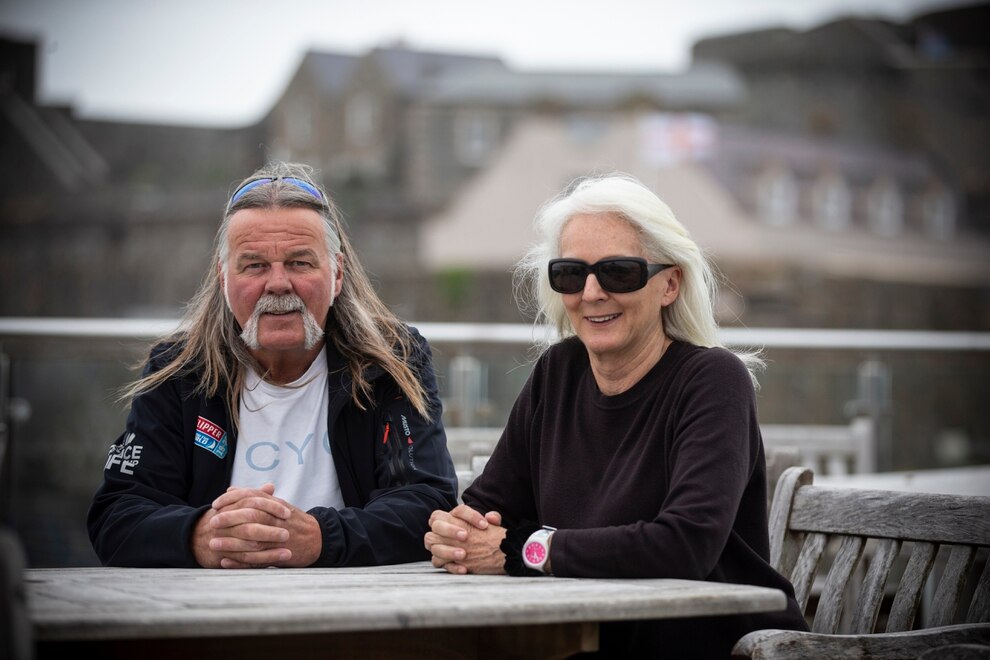 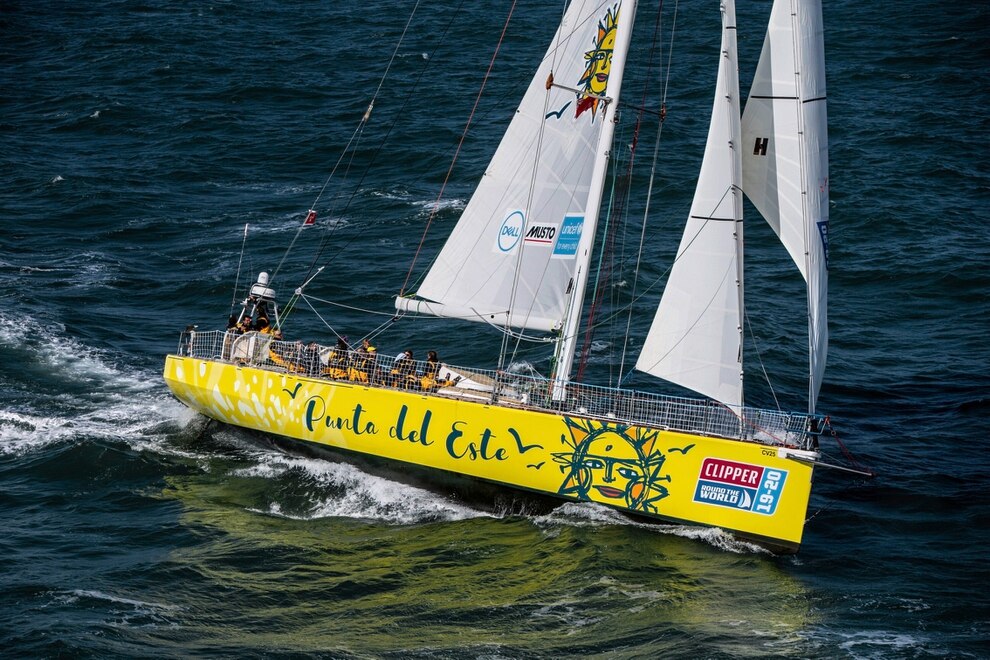 Free for editorial use image, please credit: Matthew Dickens/imagecomms The Clipper Round the World Race fleet leaving gosport for the race start in London. If you require a higher resolution image or you have any other photographic enquiries, please contact imagecomms on 020 7160 6282 or email hello@imagecomms.com This image is copyright imagecomms 2018 This image has been supplied by imagecomms.com and must be credited imagecomms.com. The author is asserting his full Moral rights in relation to the publication of this image. Rights for onward transmission of any image or file is not granted or implied. Changing or deleting Copyright information is illegal as specified in the Copyright, Design and Patents Act 1988. If you are in any way unsure of your right to publish this image please email hello@imagecomms.com (25757976) 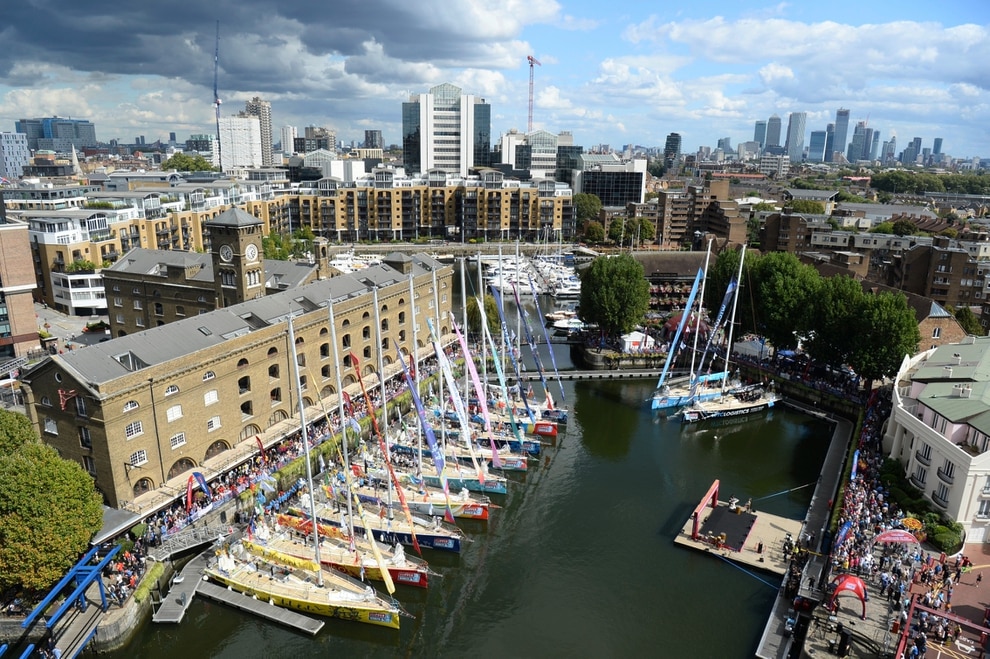 Yachts taking part in the Clipper Round the World Race are moored at St Katharine Docks Marina by the river Thames in central London, as the teams prepare for their departure down the river. (25757978)

Anne Hough and Nigel Gale have set off in the 11-month Clipper Round the World Yacht Race which covers more than 40,000 nautical miles in a race against 10 other 70ft vessels.

Both were on the Punta del Este team . Despite being as low as sixth in the standings, their Spanish Skipper, Jeronimo Santos Gonzalez, used his local knowledge and, along with his crew, navigated the light winds off Portugal with precision to cross the finish line in first after setting off on 2 September from the Thames Estuary.

On the race’s official website, which gives regular updates on the race, it said: ‘It has been an incredibly successful race overall for Punta del Este.

‘As well as the 11 points for the win, the team will also add three bonus points to its overall tally after setting the fastest time in the Ocean Sprint.’

Punta del Este Skipper Mr Santos Gonzalez said: ‘It has been a bit of a challenging one but it feels amazing.

‘My team has worked so hard and I am just ecstatic, just over the moon.

The next stop after Portimão is the Uruguayan city, Punta del Este.

After crossing their first ocean of the circumnavigation – the North Atlantic – the teams are due to arrive in the ‘St Tropez of South America’ between 12 and 15 of October.