GUERNSEY’S aquarium could close if business continues at its current rate – the owner has said. 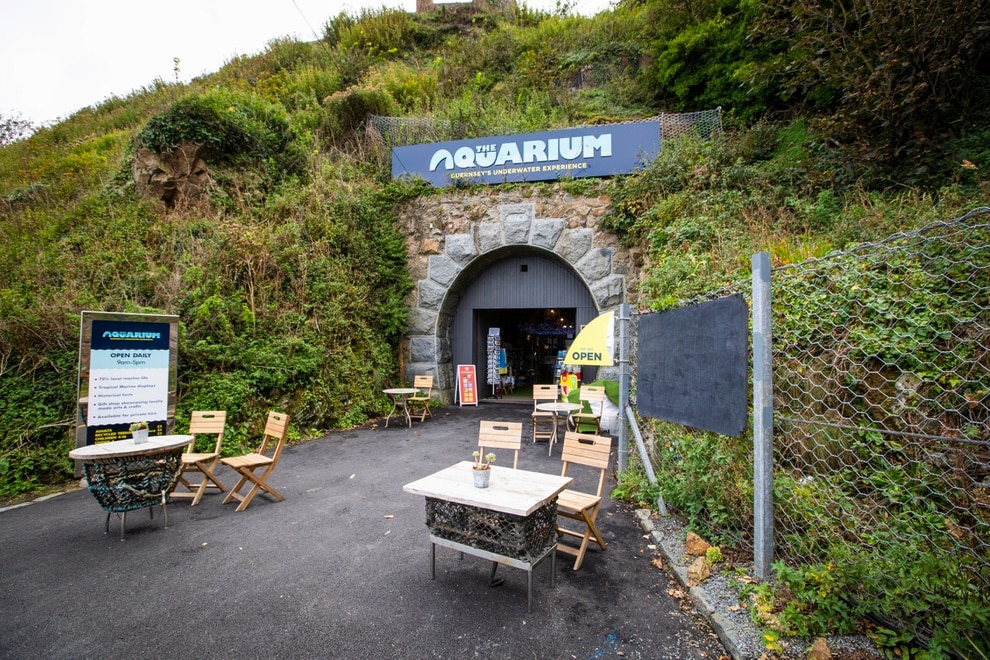 The Aquarium at La Vallette was refurbished in 2-17 but has struggled to get islanders and visitors through its doors. (Picture by Sophie Rabey, 25771601) 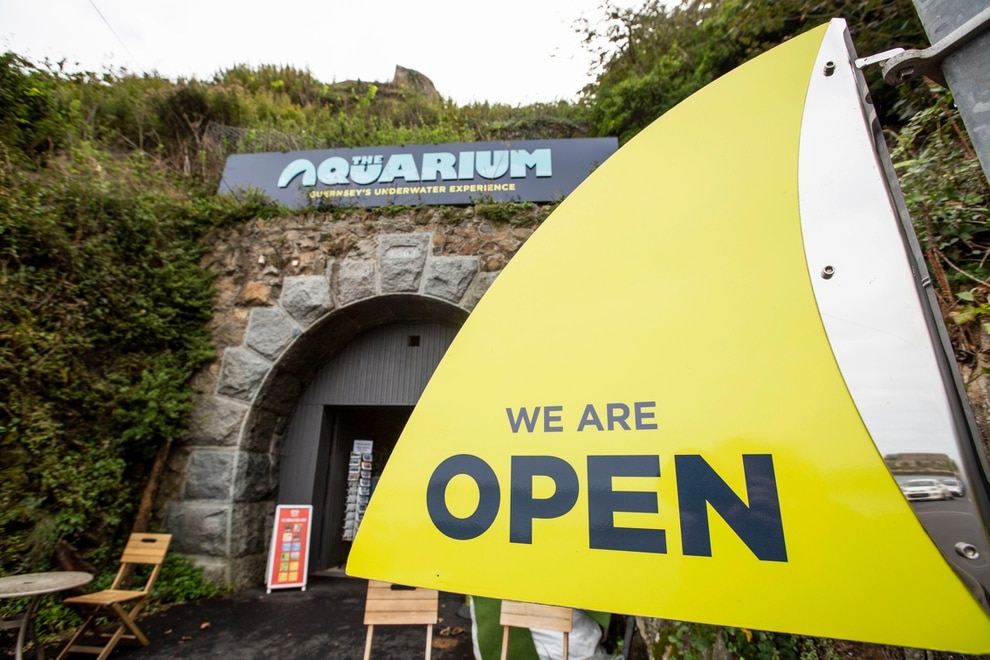 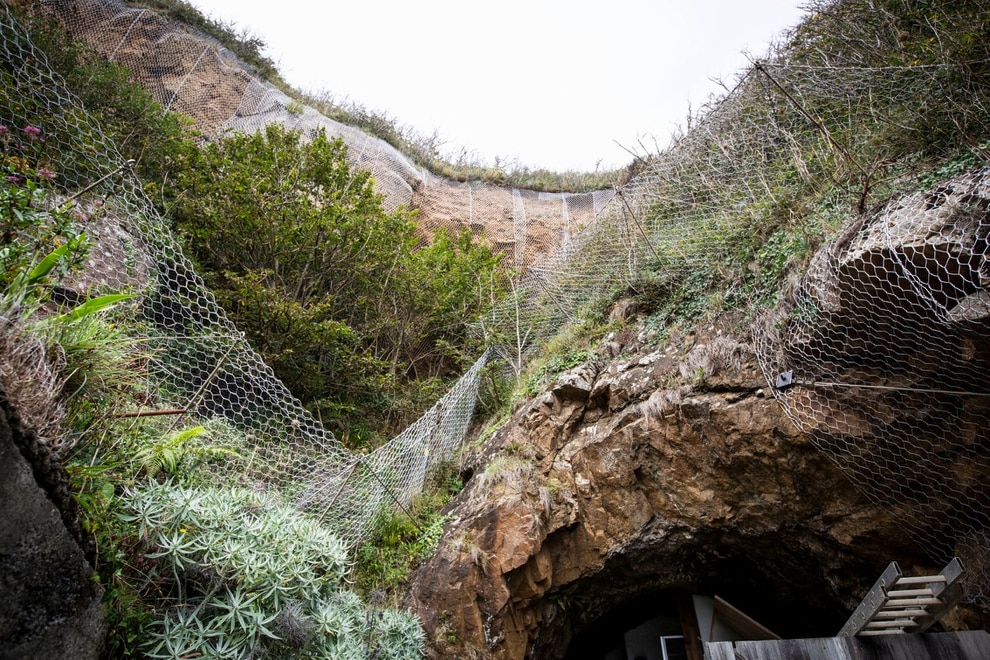 Picture by Sophie Rabey. 12-09-19. The Guernsey Aquarium, La Vallette, is in fear of closing down if things don't change and tourism doesn't pick up for the company. Area deemed unsafe to use.. (25771543) 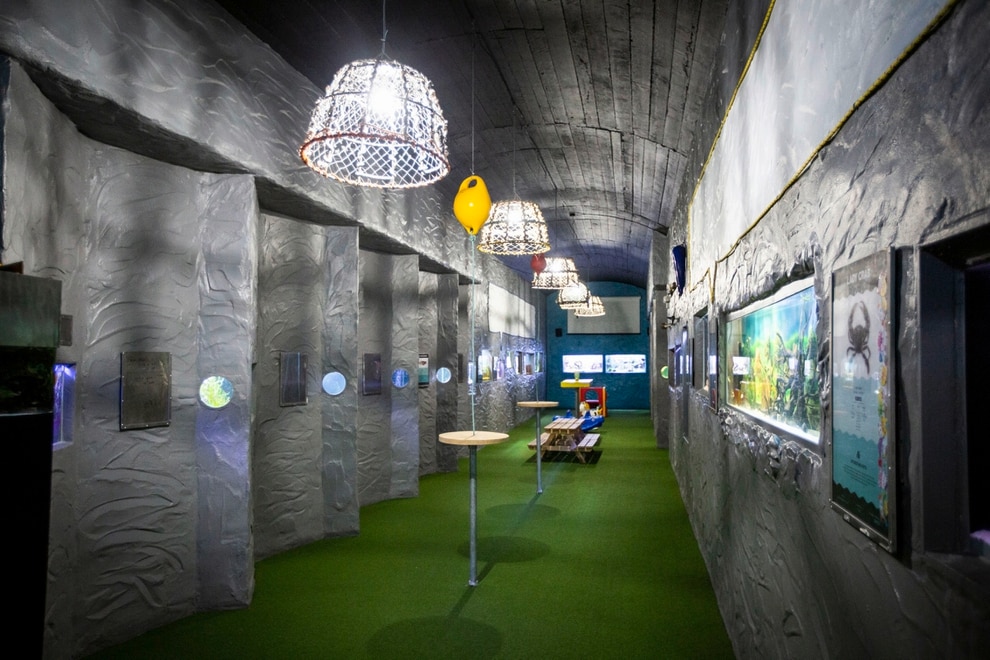 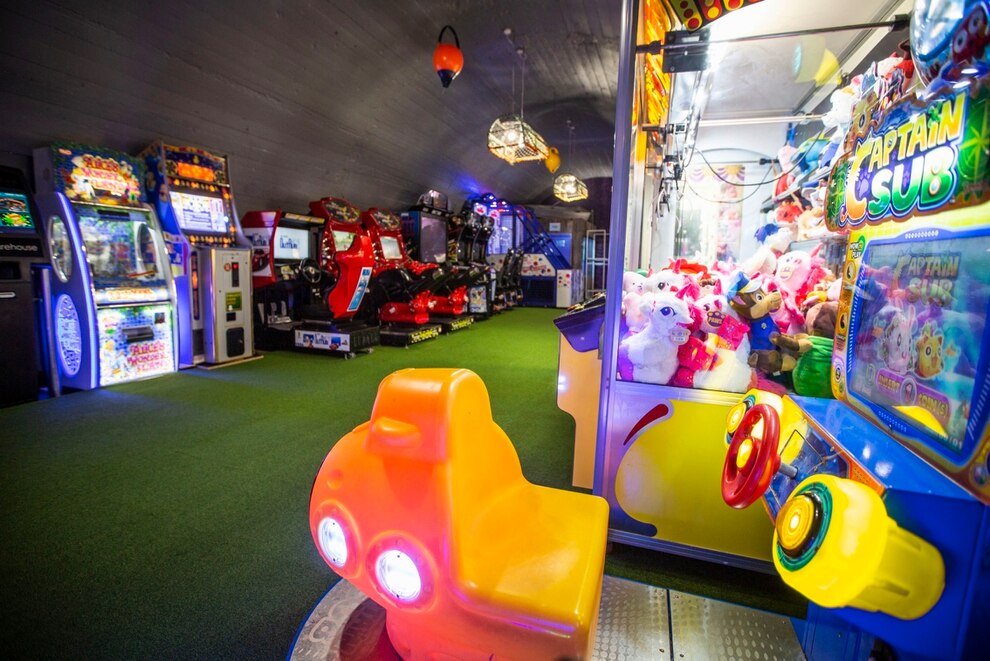 Marita Iversen has owned The Aquarium for five-and-a-half-years but said she is concerned for the future.

‘Tourism is not even a third of what it was.’

Ms Iversen said one of the reasons she believed footfall was low was because of a lack of signs for visitors.

There are four signs for the attraction between the main Town roundabout and the site, however Ms Iversen said these were difficult to see.

‘I also think Victor the train should be able to drop off and pick up passengers.’

The attraction train that drives around St Peter Port currently goes past the aquarium but passengers cannot get off to go inside, instead they would have to make their way from the Albert Pier where the train starts and ends – a distance elderly or disabled visitors may find too far.

‘In three days there were 11,048 passengers, we had around 104 people through the door.

‘Anywhere in the world where you have tourist trains, they would be able to pick up and drop people off.’

Ms Iversen said she had made every effort to enhance the attraction.

In 2017, the whole site was closed for refurbishment and the aquarium is now the home of Guernsey’s only arcade.

‘Kids use it in the summer holidays and at weekends the most.’

It also offers attractions such as children’s and corporate parties, teas and coffees and local produce and

An outdoor balcony area was added, however it closed due to health and safety.

‘I really don’t know what else I can do.

‘Last year I had arts and crafts out and States deputies and representatives, Visit Guernsey and tourist information all came to have a look round. They said they were going to help me and said what a good job we’d done, and that’s the last I’ve heard.

‘As long as people keep coming through the door I’ll stay open but if they don’t, I don’t know what to do anymore.’

Ms Iversen said one project she dreamed of was setting up an ormer hatchery.

‘I’ve got everything to do it but I need the funds.

‘It’s the perfect place for it, I could spawn them, hatch them and then release them.’

Ms Iversen said tagging the released ones could even help learn more about them.