PIRATES were seen digging for gold, searching for hidden treasure and walking the plank on Lihou island yesterday. 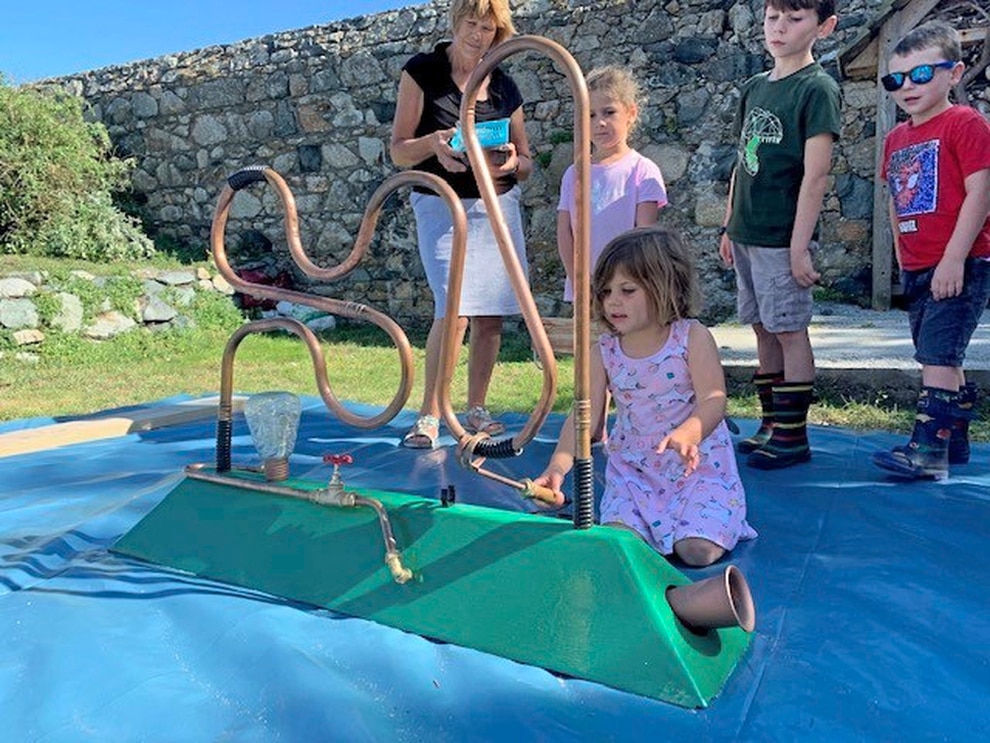 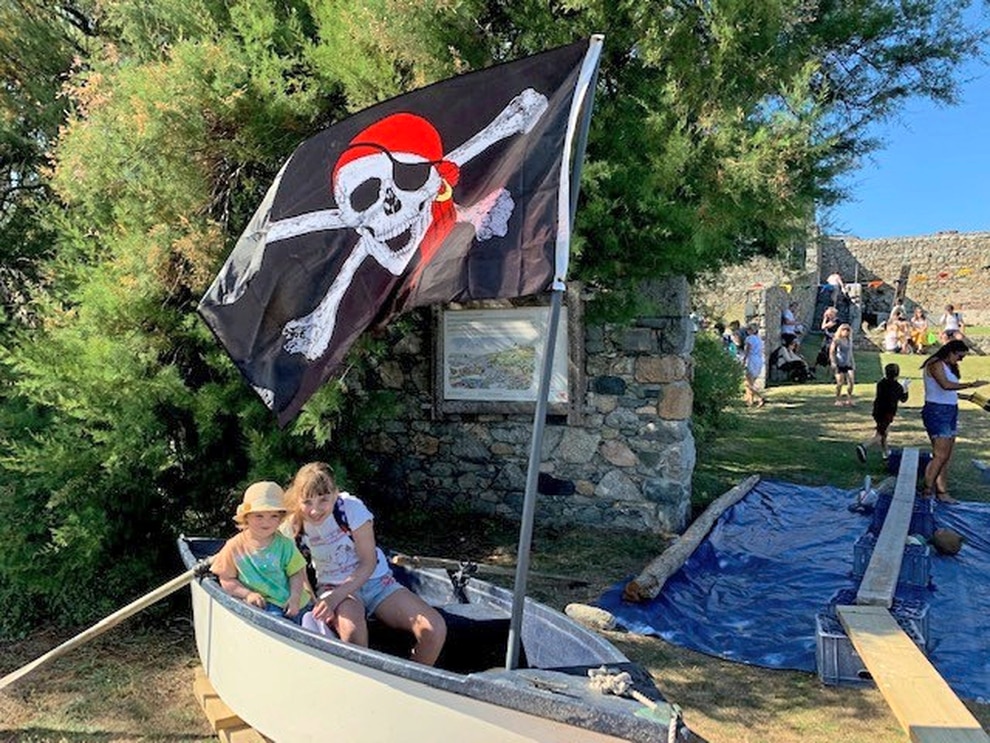 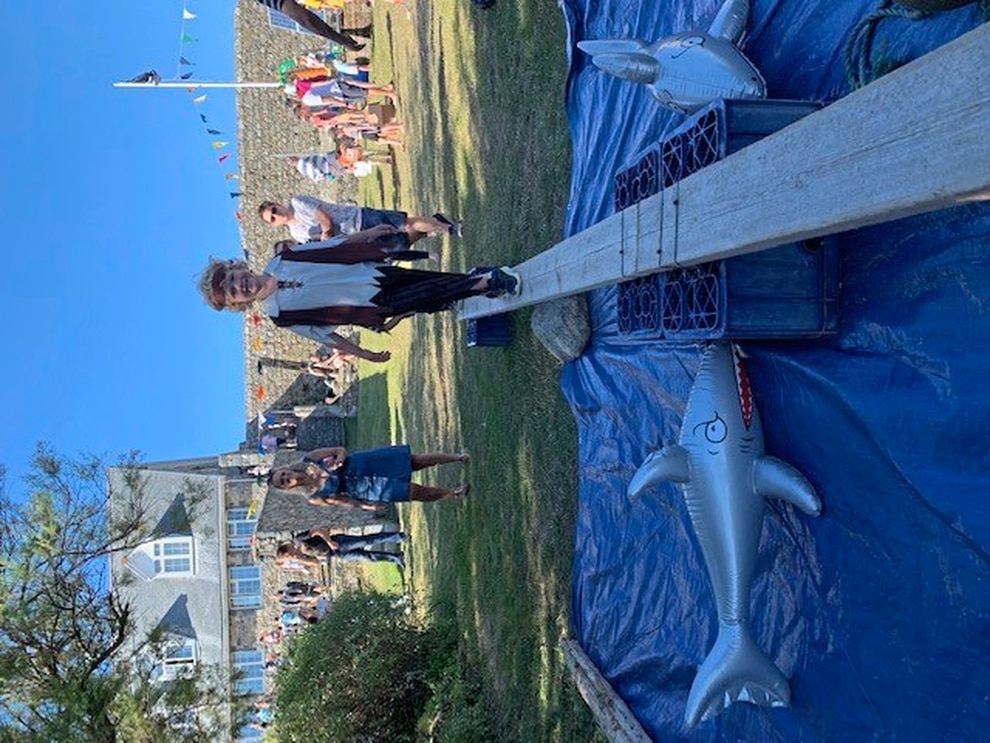 Seth-Owen Ogier, 6, dressed as a pirate and walking the plank at the Lihou Treasure Island Family Fun Afternoon yesterday. Picture by Zoe Fitch. (25792653)

At the Lihou Treasure Island Family Fun Afternoon, people of all ages were enjoying pirate-themed activities to raise money for the Lihou Charitable Trust.

‘I thought a pirate theme would be a bit of fun for the children, and it ties in with some of the history of the island and the L’Eree pirates,’ Lihou island warden Steve Sarre said.

More than 100 families crossed the causeway between 1.30pm and 3.30pm for the pirate event. Cars were parked all along L’Eree bay and up to Lihou headland, as well as on L’Eree headland.

‘It’s great how many people have come across to support us in this event, and it’s all raising money for the Lihou Charitable Trust,’ Mr Sarre said.

‘We desperately need a new oven in the house, the old gas oven has come to the end of its life and it's a pretty crucial thing to get replaced for the house.’

Enjoying the pirate-themed activities were Winter Bowtle, 2, and Grace Girard, 11. Winter’s mum, Alex, said it was a fantastic event.

‘The games and activities are so creative and it’s great to be able to have a fun, affordable afternoon out.’

Three-year-old Megan Miller’s mum, Sylvia, said there was lots going on for the children to get involved with.

‘It’s perfect weather for a day like this and it’s lovely to be able to come and see the house as well, we don’t have the chance to come over very much so it’s been great.’

A raffle was drawn at 3pm with prizes including a smartphone supplied by Sure and an overnight stay at the house on Lihou for 10 people.

Other money raised from the afternoon went towards replacement windows, which is expected to cost around £8,000, a new central heating system estimated to cost between £35,000 and £40,000 and a new generator which will cost around £7,000.

Mr Sarre said: ‘We’re always looking for sponsorship and help around the house, if anyone would like to get in touch please do – it needs a real community effort to keep up the maintenance on Lihou.’