THERE has been a big reduction in the use of opioids in Guernsey, as the UK and US struggle with an epidemic of addiction to the powerful painkillers. 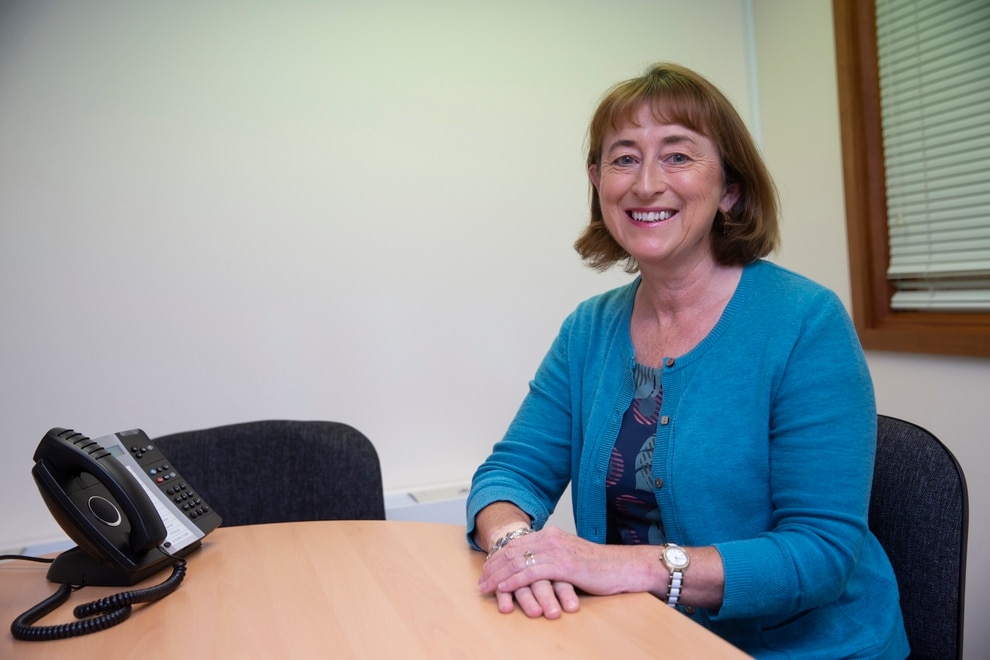 Geraldine O'Riordan said the reduction in opioid prescriptions was a result of a proactive approach island-wide. (Picture by Peter Frankland,25782152) 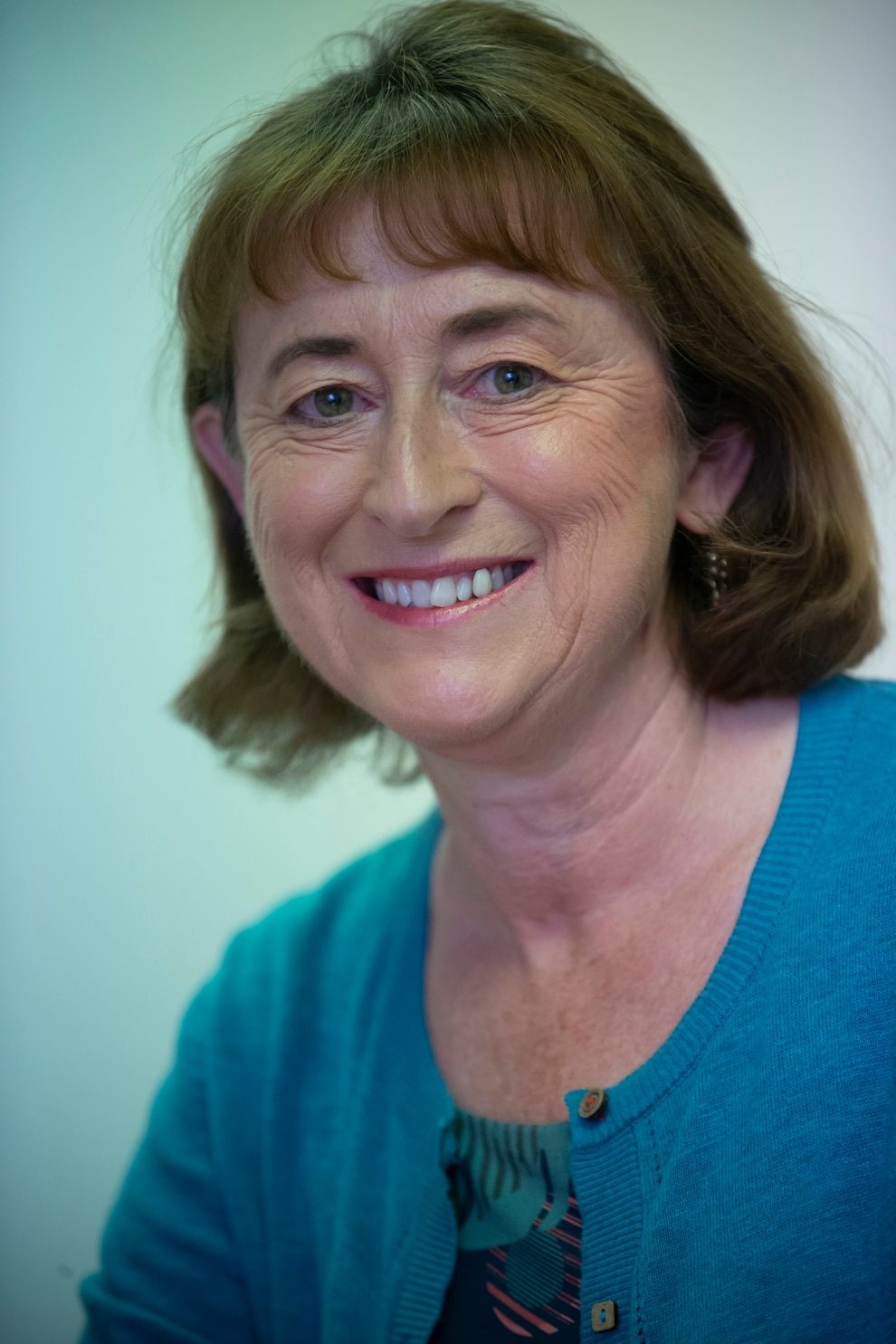 The Guernsey statistics are regarded as one of the recent success stories from the local pharmaceutical service.

In January 2015 there were 3,069 prescriptions for opioids (which include drugs like codeine and morphine) costing the taxpayer £50,000 per month.

Prescribing advisor for the States Geraldine O’Riordan said the reduction was the result of a proactive approach.

‘We had various groups and I worked to submit the evidence for the use of these drugs, or lack of evidence, and provided and analysed this data for doctors and practices on a quarterly basis for years, and it’s been really, really successful.’

Experts have said that opioids are good for treating people who have recently undergone major surgical procedures, or are at the end of their lives, for example if they are dying from cancer.

Problems have arisen in the UK and US because opioids have been given to people suffering ongoing chronic pain, and opioids are not considered an effective treatment for this and are extremely addictive.

One in eight people in the UK are estimated to be on opioids, and in the US it is even worse with high levels of consumption and a high number of accidental death overdoses.

‘We’ve saved a lot in drug costs, but we’ve also saved a lot in terms of the personal harm that these drugs do, they’re addictive, and there’s lots of evidence that they are not just addictive but they have a negative impact on patients’ quality of life, there’s a risk of diversion, harm to the community, it’s awful.

‘The bottom line is that we’ve all worked really, really

hard together to get this reduction and we’re very pleased with it.’