THE last charity bike night of the year saw hundreds of bikers gather at the harbour to raise money for charity. 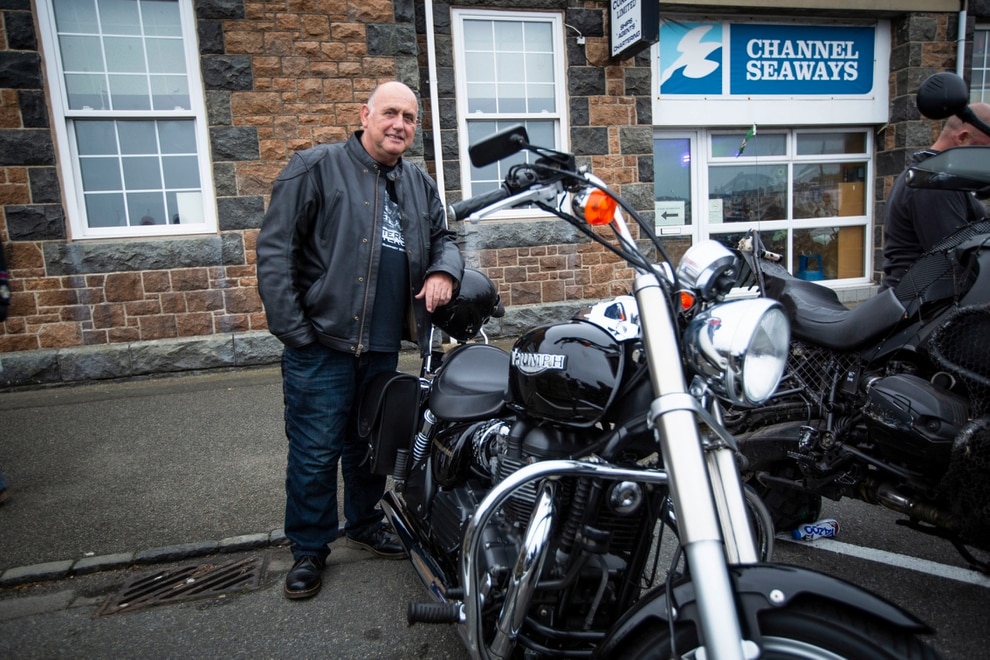 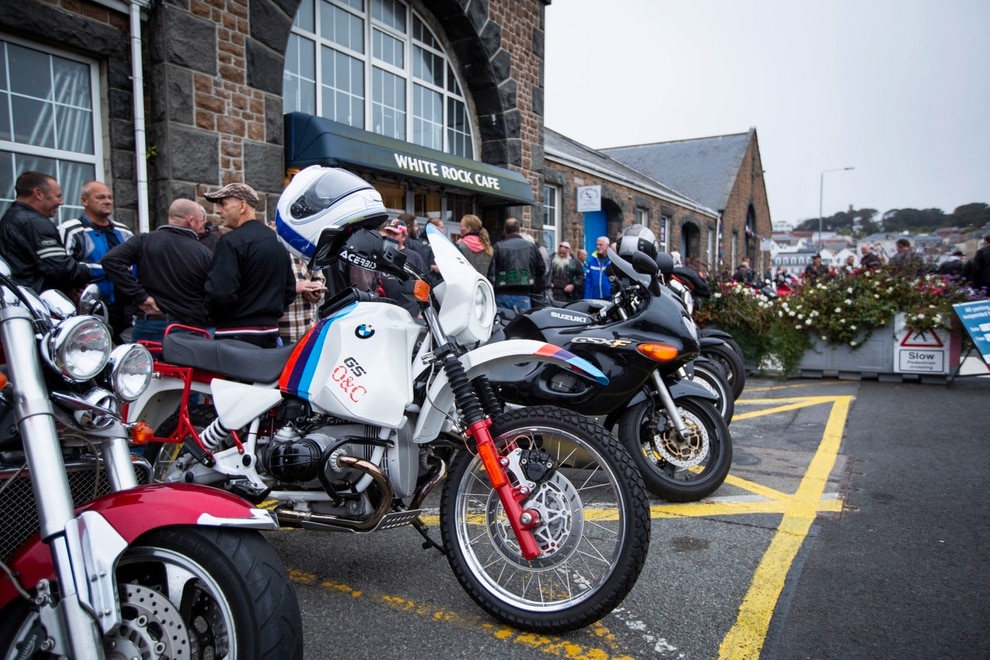 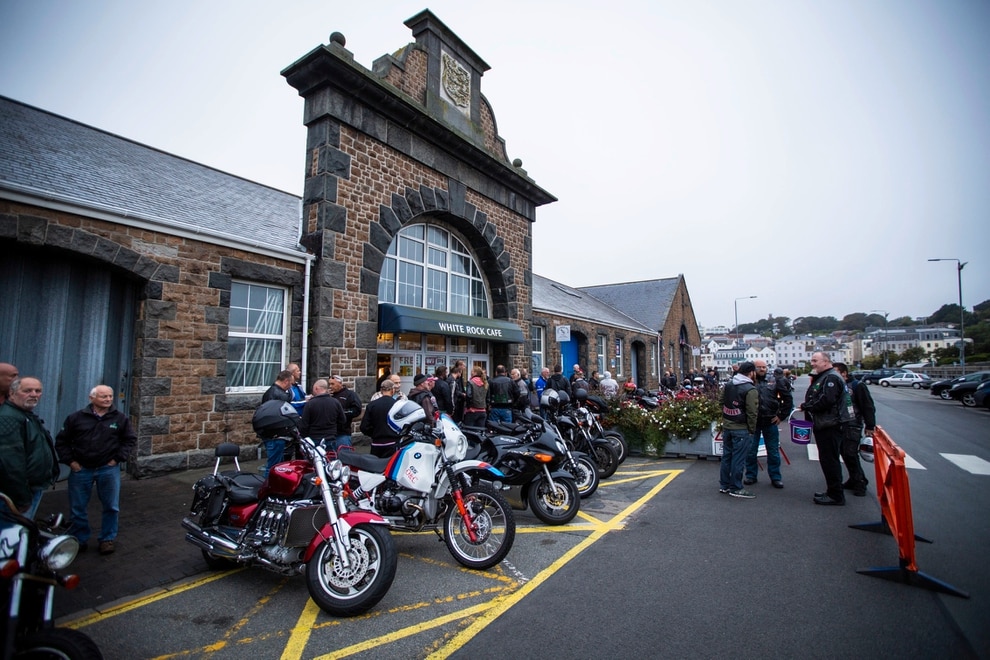 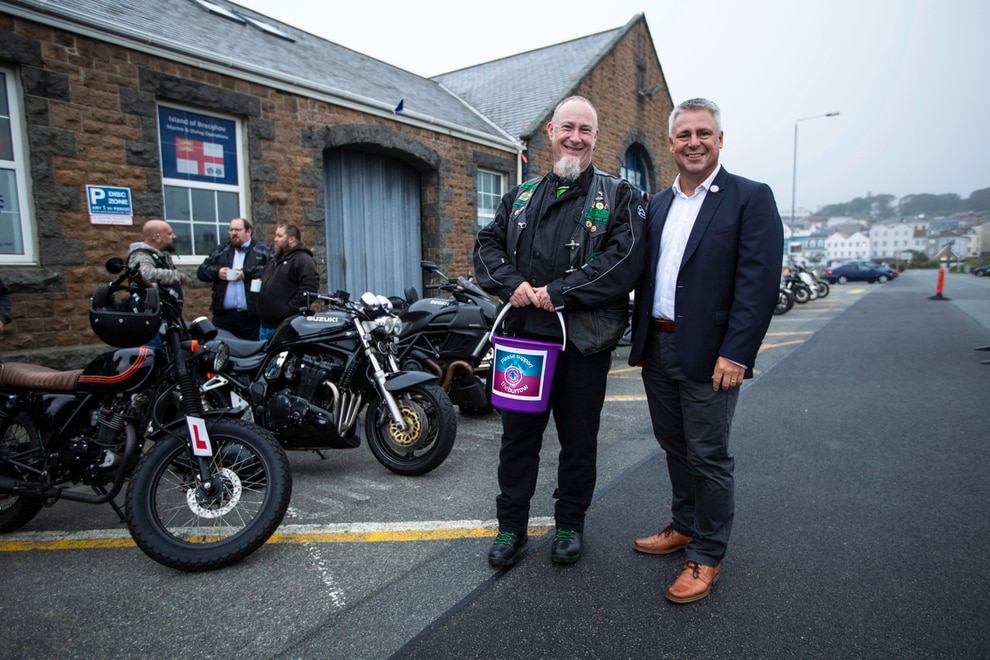 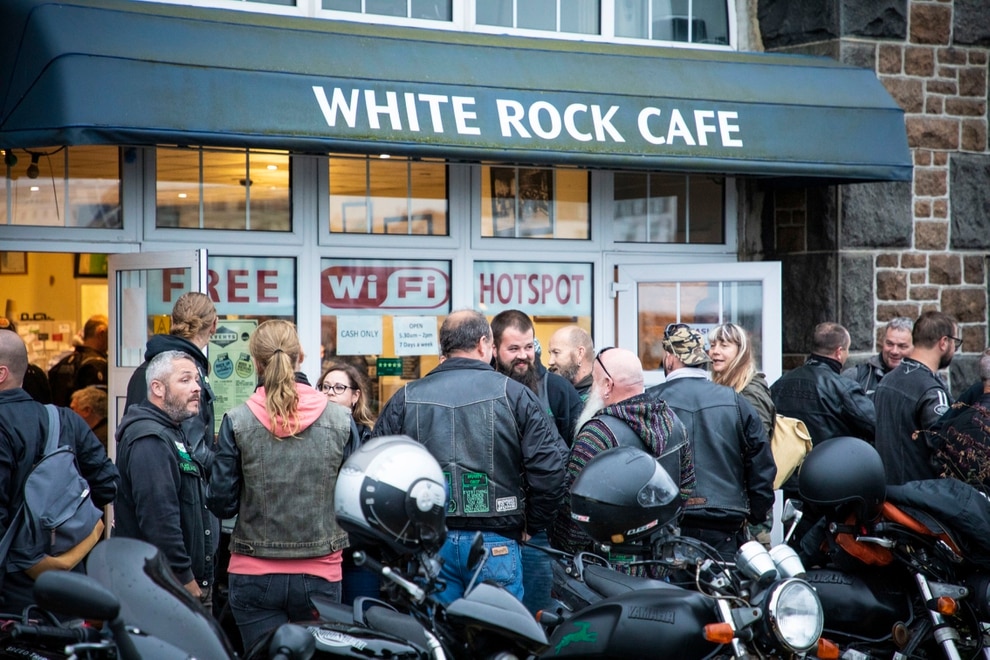 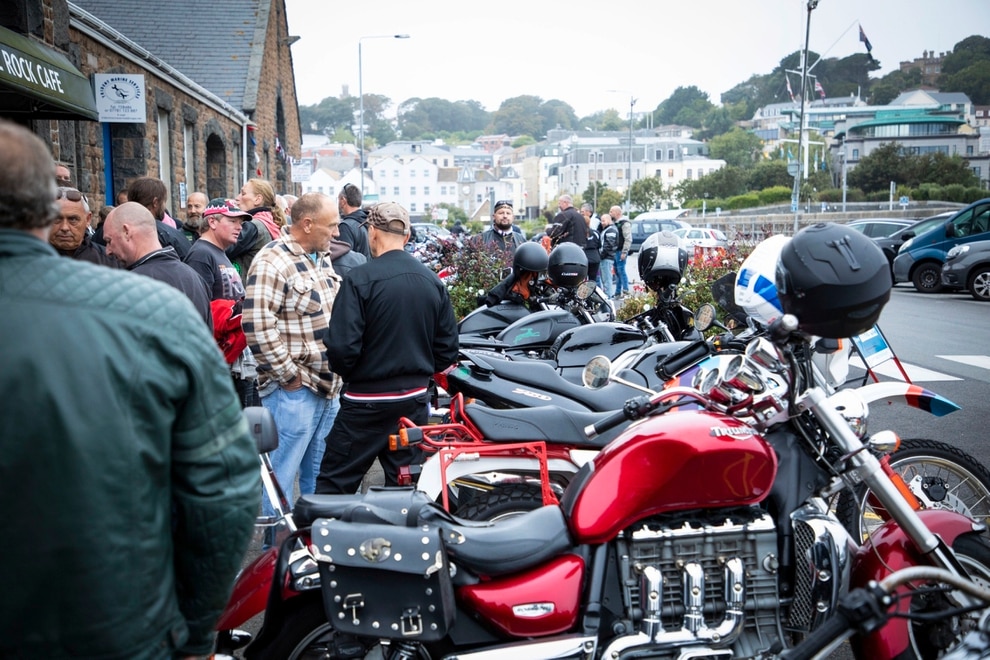 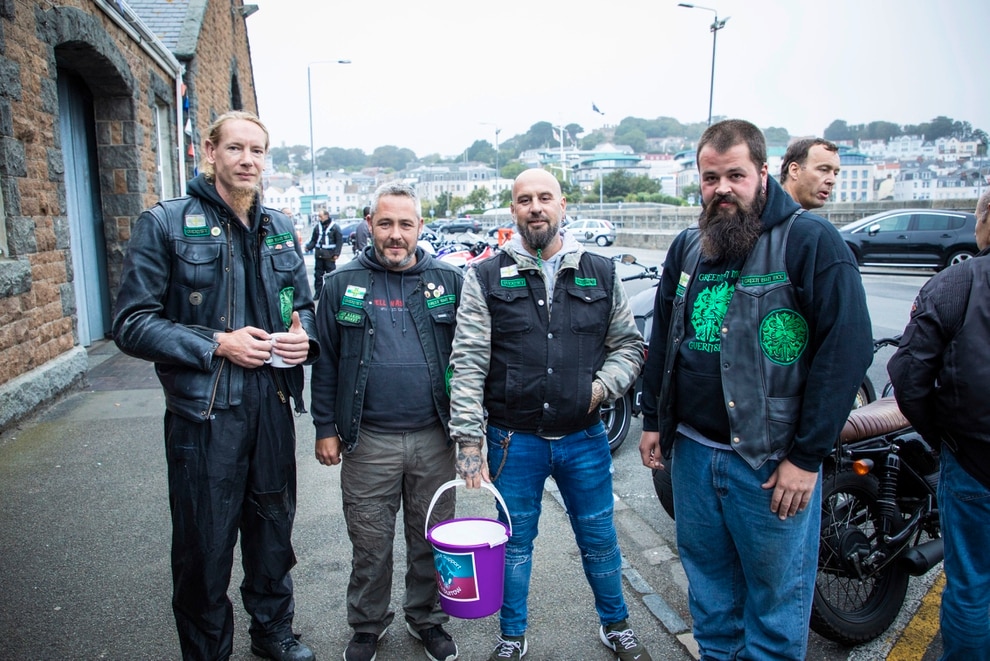 Bikers congregated outside the White Rock Cafe as part of the Greenman MCC and Millard’s charity bike night on Wednesday raising money for this month’s charity, the Priaulx Premature Baby Foundation, through donations and sales.

The bike night’s host, Greenman Motorcycle Club member Jason Rostron, said he was astounded by the amount of people who had donated to charity throughout the year’s bike nights.

‘The whole year’s been a huge success,’ he said.

‘We’re extremely grateful to everyone involved, including Millard & Co Ltd and Guernsey Bikers Group, among so many others – everyone does so much for us and throughout the six years we’ve had this going we’ve raised around £12,000, which is fantastic.

‘This all started when I was thinking what to do to celebrate being a biker for 20 years. I was going to get a tattoo and then thought about creating this event – I thought it would be a very small gathering, but it’s just grown and grown – it’s very humbling.’

The Priaulx Premature Baby Foundation supports premature babies, children and their families in times of need and money raised from the bike night will go towards assisting the local neonatal unit and providing support to the families of premature babies.

‘We have a lot of people that support us and from coppers to £20 notes, it’s absolutely mad,’ added Mr Rostron.

‘This one raised £600 for the Priaulx Premature Baby Foundation, which is great and I even get to see some new bikes that I’ve not seen before. I love doing it, so we’ll definitely be back next year.’

The social evenings for bikers will run next year, the same as this year, on the second Wednesday of each summer month from May until September.