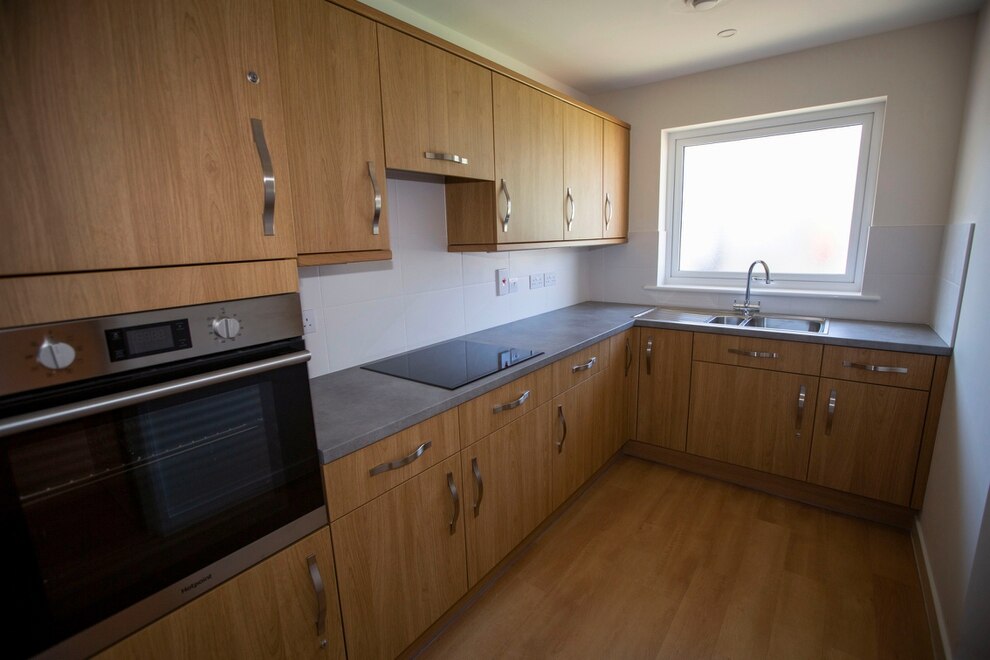 Picture by Sophie Rabey. 17-09-19. Official opening of Le Vieux Jardin, the first specifically designed housing in Guernsey for people with autism. 8 new bungalows and common area with home features targetted to the needs of people on the autism spectrum. (25810335) 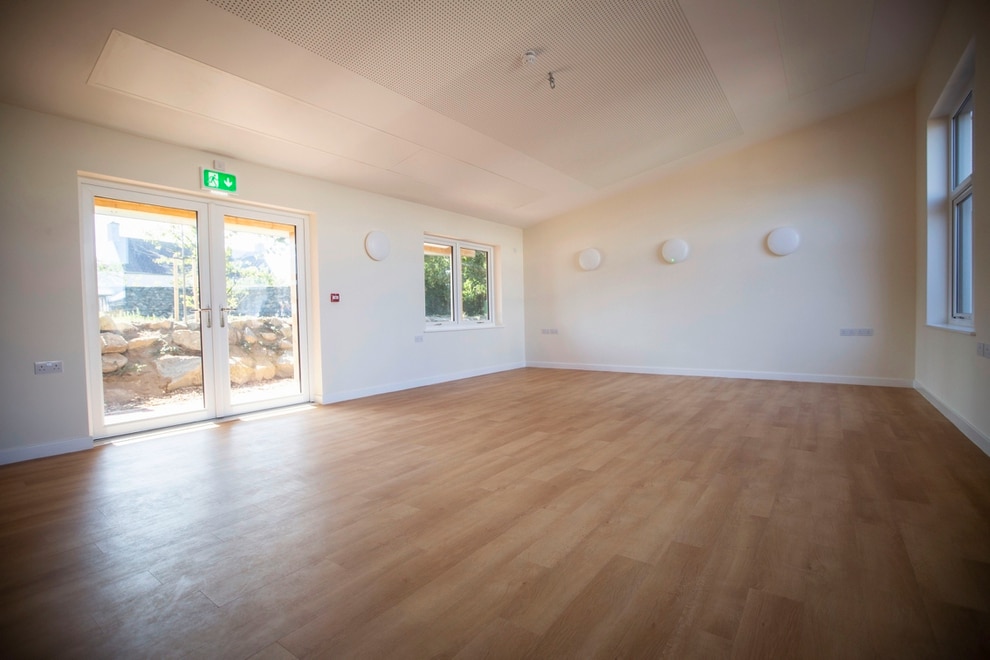 Picture by Sophie Rabey. 17-09-19. Official opening of Le Vieux Jardin, the first specifically designed housing in Guernsey for people with autism. 8 new bungalows and common area with home features targetted to the needs of people on the autism spectrum. (25810339) 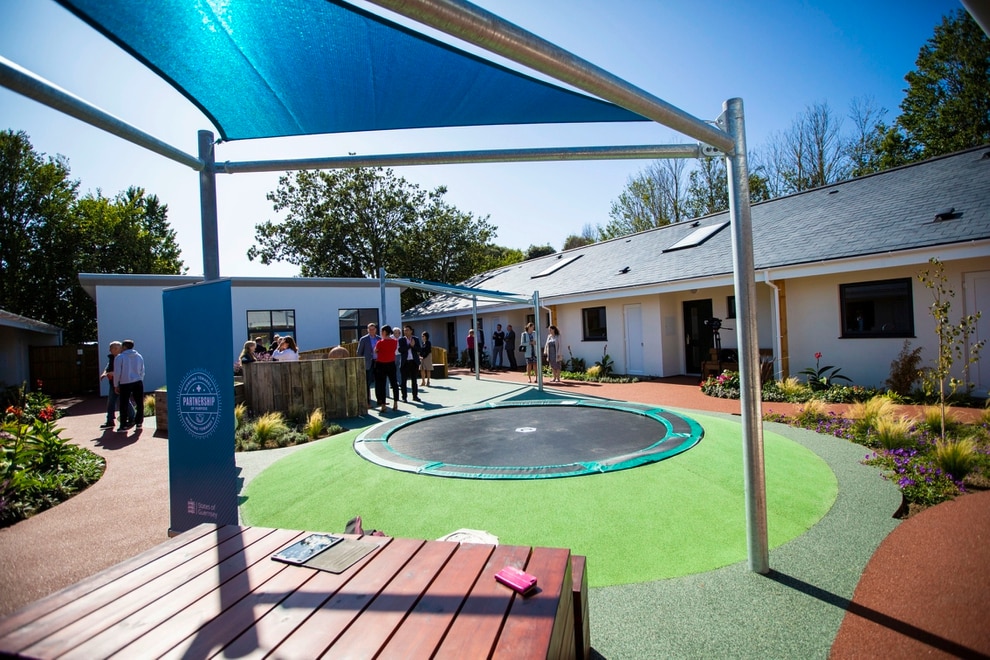 Picture by Sophie Rabey. 17-09-19. Official opening of Le Vieux Jardin, the first specifically designed housing in Guernsey for people with autism. 8 new bungalows and common area with home features targetted to the needs of people on the autism spectrum. (25810343)

The development’s leading design has attracted attention from the UK and as far afield as Europe.

The Guernsey Housing Association’s most recent build consists of 20 flats for rent and partial ownership, staff accommodation and eight bungalows designed for those with autism which will allow people forced to move to the UK to receive treatment to instead receive it locally.

The build, costing £5m., is a project partnership between the GHA, Health & Social Care and Employment & Social Security. The average cost per unit for all 28 was £190,000.

Tenants have already been found for all eight specialist properties – the first moving in this week – and as staff will need to be on hand 24/7, there will be a phased moving in of tenants to allow staff to cope.

The GHA’s chief executive, Steve Williams, said: ‘We worked closely with those knowledgeable in the UK and further afield and also looked at other facilities for autistic people currently in action. The thing is, it is only really in the last decade that research into the design of living spaces for people with autism has taken off, so in some ways the design is evolutionary. I don’t like to be cutting edge because it is good to be able to learn from where mistakes have been already been made – things like the sunken trampoline and sensory garden have been inspired by designs in the UK.

‘We wanted to make the project in keeping with surroundings and as domestic as possible, we didn’t want to make it look like a facility.’

The bungalows cost just over £200 per week to rent and, while the project will be looked at to gauge its success, Mr Williams said that HSC knows of at least 25 to 30 people who could require this kind of support and not just those currently residing in the UK.

HSC president Deputy Heidi Soulsby said: ‘I can’t tell you how delighted I am [to open this project] – it’s been a long time coming. The discussion started in the previous term, so about five-and-a-half years ago now. So while it has been a long, long wait anyone who bothers to look around can see it’s well worth the wait, this is a fantastic building.

‘I have heard a lot of people in the UK are really interested in what we’ve done here. But it’s not all about the building, it is about the people living here and it is about bringing people as close to back home as possible. We are delighted we are able to bring back those of our community who have been living off-island for several years as we have not had the facilities to care for them here.

‘This not only saves money but, importantly, means they can be closer to their families and be part of island life.’