Prime Minister Boris Johnson has pledged to strengthen the UK's relationship with the island after Brexit. 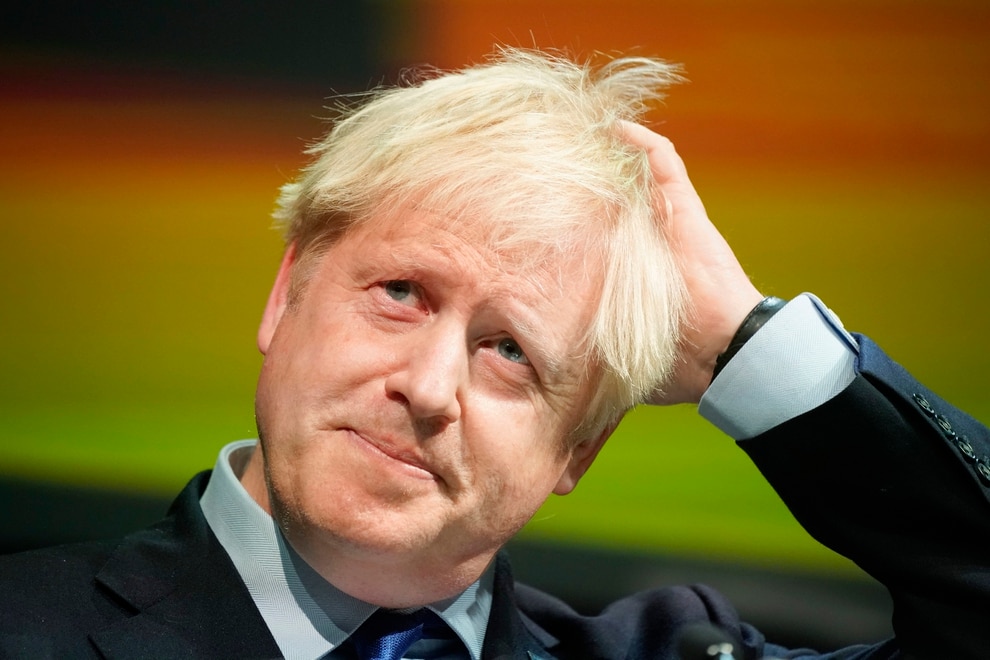 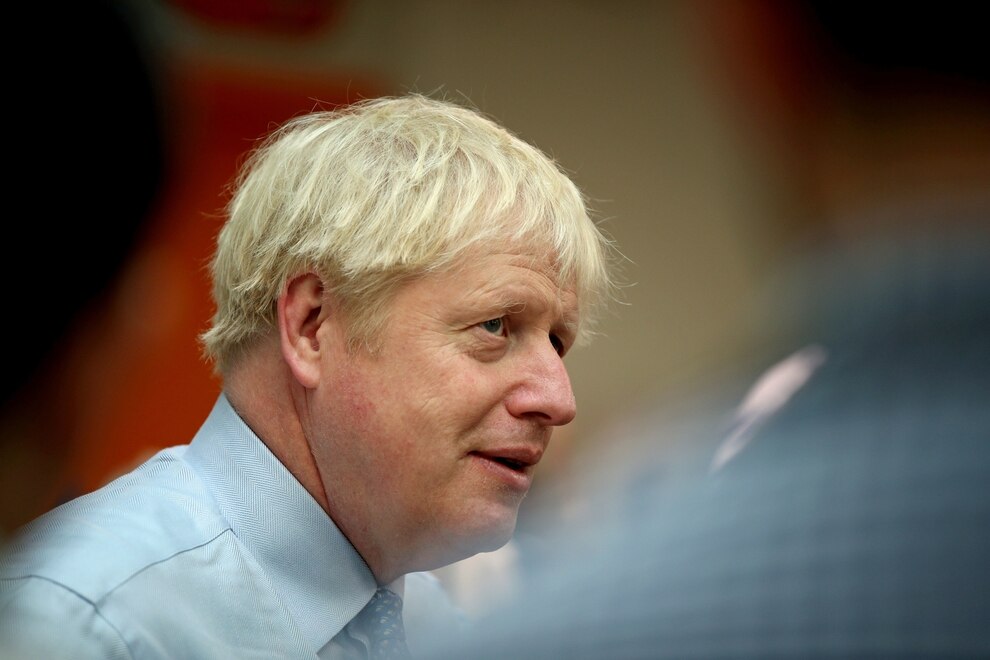 He was responding to a letter from Policy & Resources president Deputy Gavin St Pier - although Mr Johnson turned down the offer of a meeting.

Deputy St Pier wrote to the prime minister on 24 July after his appointment - the response was received 10 days ago.

'I want to be clear that the UK Government appreciates the special relationship that the UK has with the Crown Dependencies,' said Mr Johnson.

He said that it was clear that the UK and the Crown Dependencies have developed a closer relationship during substantive preparations for Brexit.

'I am keen to further strengthen this relationship after the UK has left the European Union, when the UK Government will be negotiating its own free trade agreements on behalf of the entire British family, including the Crown Dependencies. The UK Government will continue to engage the Crown Dependencies Governments throughout this process as we seek a future relationship with the UK that works for the entire British family.'

Just six weeks remain before the UK is due to leave the EU, with demands that Downing Street confirms its plans for replacing the Irish backstop within a fortnight being rebuffed today.

The UK Supreme Court is also hearing closing arguments about whether Mr Johnson’s five-week prorogation of parliament was lawful.

He has now floated the idea of parliament remaining suspended until 14 October even if the government loses the case.

During the Brexit process, the island has come under pressure from MPs to introduce public registers of beneficial ownership.

A constitutional crisis was only averted when the government under Theresa May pulled a financial services bill which MPs were on target to successfully amend and legislate for that to happen.

'The UK Government is unambiguous in supporting the constitutional position that the UK Parliament should not legislate on your behalf on these matters without your consent,' he said.

'The recent joint announcement by the Crown Dependencies that you will implement your own publicly accessible registers of company beneficial ownership underlines your commitment to the fight against financial crime.'

While saying his diary did not currently allow for a meeting to discuss how the Bailiwick can work with the UK to develop a strategy for the British family after Brexit, he hoped to have the opportunity to meet Deputy St Pier in the future.

Deputy St Pier said: 'I welcome this further reassurance that the UK Government will take our interests into account at this time of great uncertainty for the UK. I agree fully with Mr Johnson’s view that we have a strong and close working relationship with the UK Government and I am equally keen to strengthen that relationship in the future.'

He added that while Guernsey has been clear that the UK Parliament cannot legislate for Guernsey without its consent,it was very welcome and gives clarity to see the Prime Minister, in his own words, unambiguously agrees with that position.

'I will be seeking to make a Statement at the next States’ meeting to update (to the extent possible) on political developments in the UK in relation to Brexit as they may impact Guernsey, including our constitutional resilience.'