AS POWERBOATING mourns the loss of Fabio Buzzi, former Guernsey Powerboat Week organiser Dick Ridout has remembered the maverick ‘who took the rules to the nth degree’. 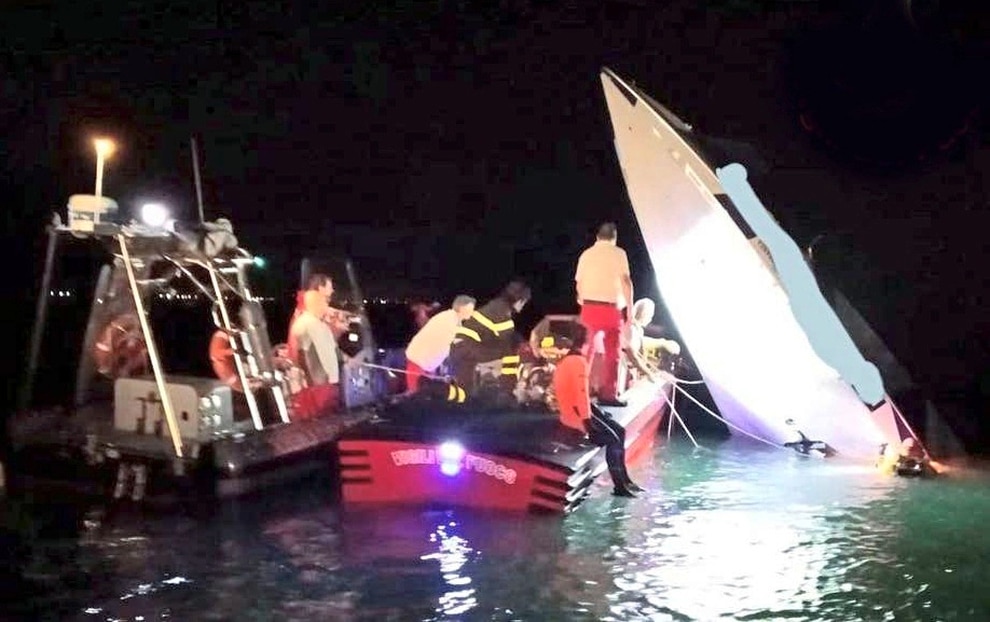 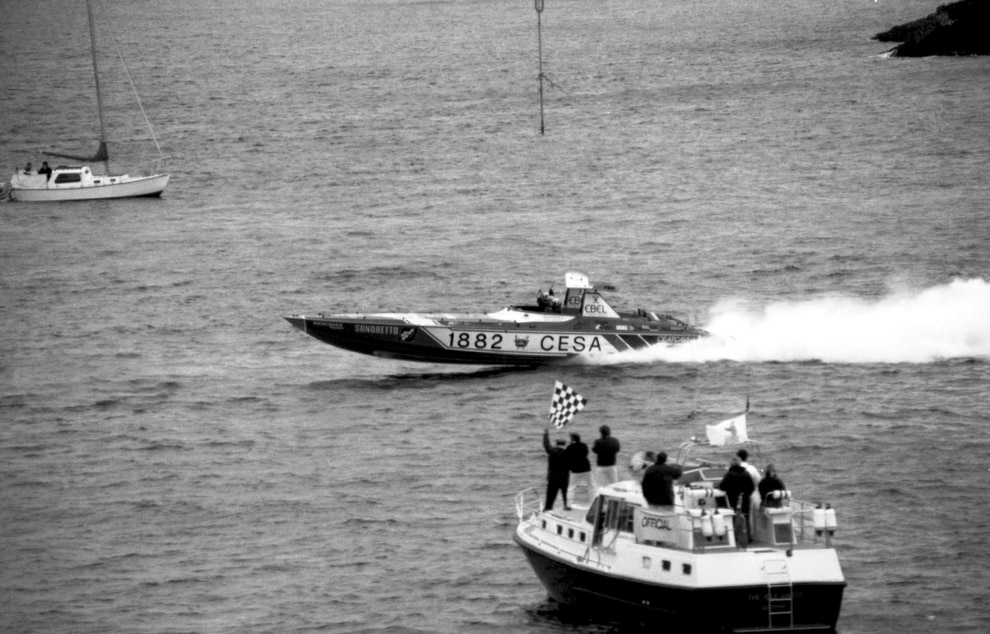 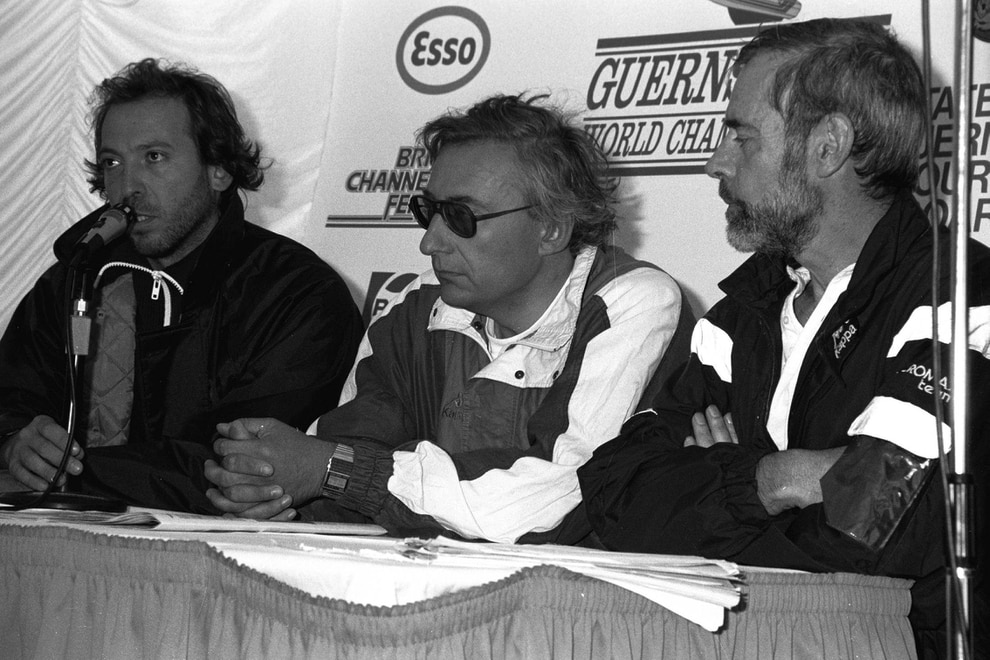 Mr Buzzi, winner of the 1988 world championships class 1 held in Guernsey in his red-hulled Cesa 1882, was killed as he attempted to break the Monte Carlo to Venice speed record.

Mr Buzzi, 76, and two other crew members, an unnamed Dutch mechanic and Italian Luca Nicolini, were killed when their vessel collided with an artificial bank.

According to the president of the Italian Offshore and Endurance Committee, Giampaolo Montavoci, the information comes from the only survivor, Mario Invernizzi, who is now being treated in hospital for injuries after being thrown overboard.

The crash occurred near the finish line at the Lido di Venezia, propelling the boat over the reef and back into the water on the other side.

Organisers of the Assonautica race told Venezia Today that the boat was travelling at around 80 knots (148km/h, 92mph) when it hit the man-made dam, known as Mose.

‘His name is a great loss to the sport. The name, experience and the knowledge of both boat design and engine design will definitely be missed. We all very much respected Fabio for what he was, he did take the rules to the nth degree but that was Fabio,’ said Mr Ridout.

Mr Buzzi won 10 world championships since he began his racing career over 40 years ago.

‘He won the world championships when they were held here in 1988, there were 126 entries overall, of which 28 were in Fabio’s class, and he came first. Boats came from all over the world for that event – it was international. Fabio was very famous, a very fast driver and a very hard man.’

Despite his fiery demeanour making light of all he swept across, Mr Buzzi met his match here in Guernsey.

‘There was a protest here in Guernsey after Fabio won the world championship,’ said Mr Ridout, ‘People wanted to see Fabio disqualified and he had to make his case to the appeal committee, which was chaired by Roger Perrot. Fabio came in, and, as you can imagine, began making his case, to which Roger told him, “This is Guernsey and I am the chairman of this board, so be quiet and sit yourself down”. To which Fabio promptly did. He mentions the account in his book as the only person he ever really bowed down to, it’s a good story because it’s true.’

Mr Buzzi was no longer permitted to compete in the powerboat championships due to his age and was restricted from doing so by the Italian committee.

Instead he began to pursue endurance records, the Monte Carlo to Venice route is a famous stage and formerly hosted a championship race in the opposite from Venice back to Monaco.