BUSINESS leaders have made a strong statement about the island’s proposed new anti-discrimination legislation, saying it goes too far, will cost too much, is not fit for purpose and is unrealistic. 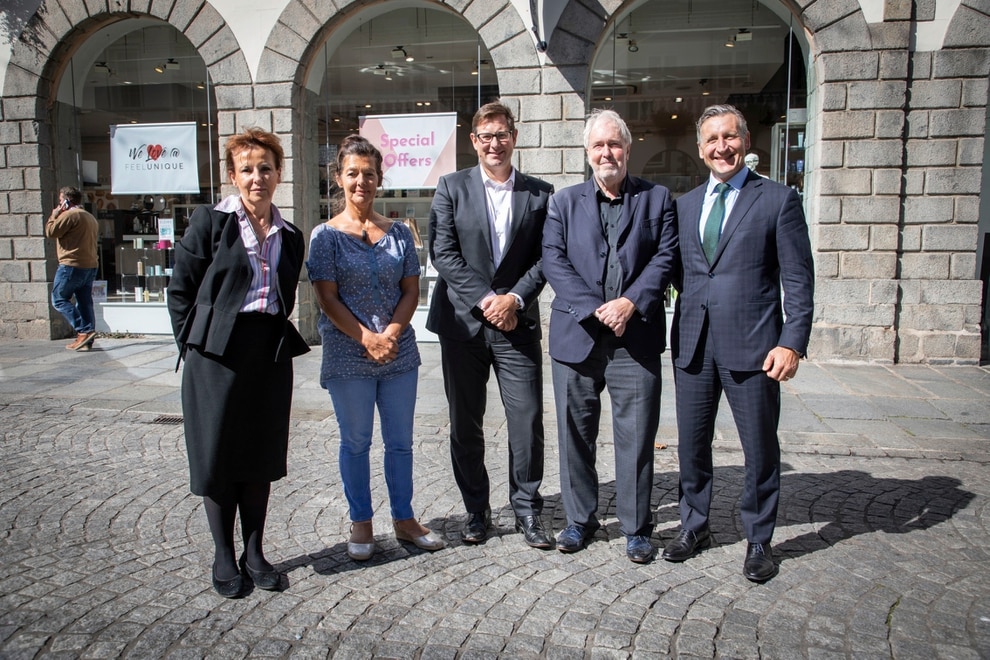 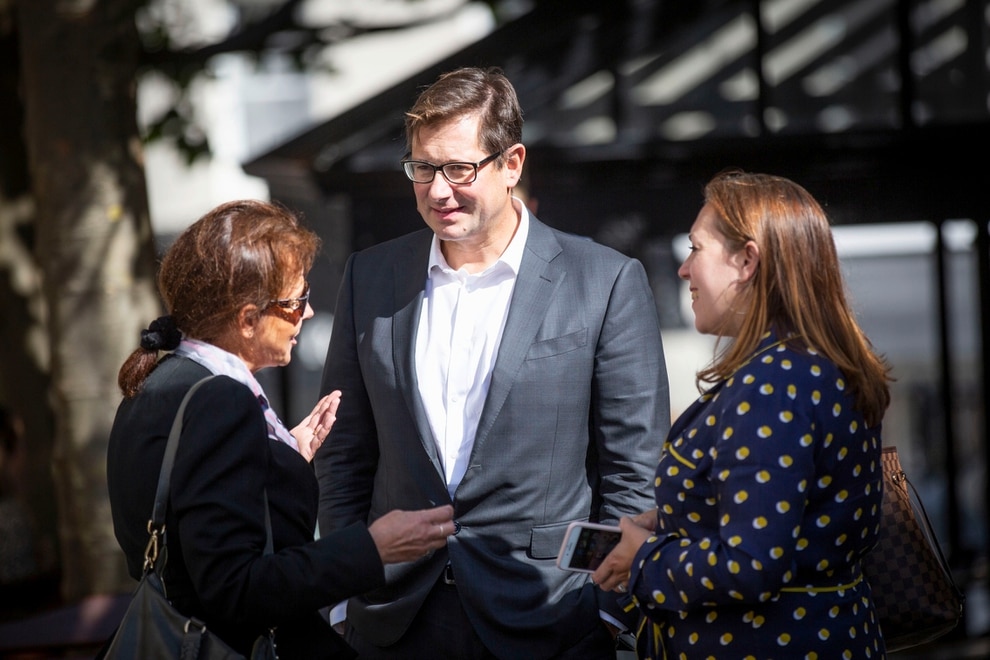 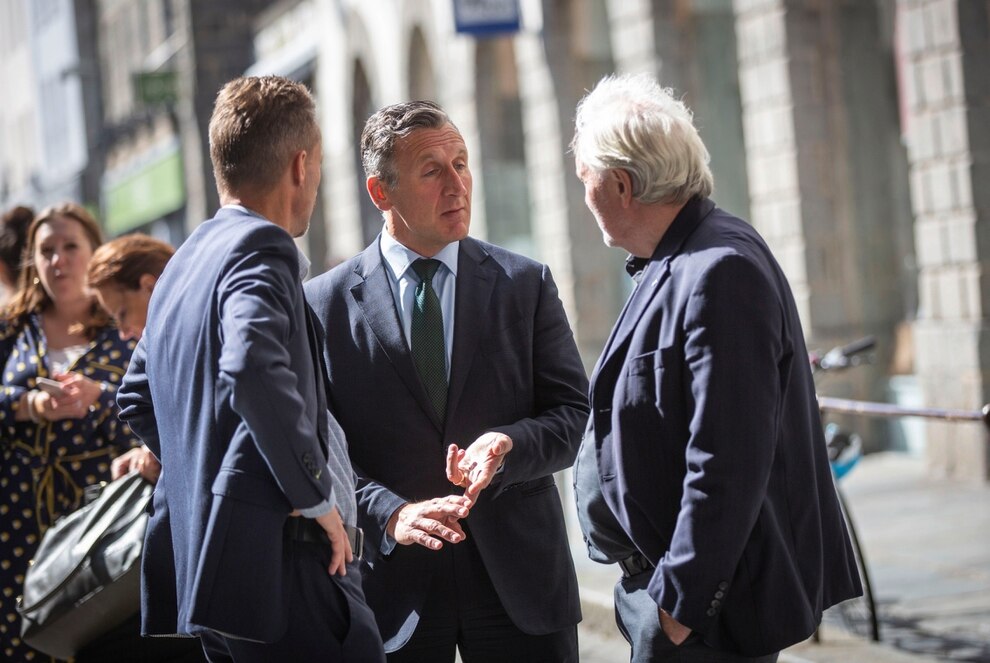 Five Guernsey business groups have come together to ask Employment & Social Security to extend the consultation on the 195- page proposals because the timing – over the summer holidays – has made giving feedback difficult.

The Chamber of Commerce launched a 10-point survey among its members this week, and within two hours it had received 82 responses, and the consensus so far is that a six-month consultation period is needed, along with impact assessments for the States and for businesses.

Chamber director Kay Leslie stressed that discrimination protection was vital, but she felt the proposals were unclear.

The planned legislation states that employers and service providers must not discriminate against someone on the basis of 10 characteristics, including age, sex, disability, race, sexual orientation, and trans status (including gender reassignment).

Clive McMinn from the Confederation of Guernsey Industry called the proposals too far-reaching and impractical, and he wanted the island to copy the Jersey situation.

‘The Jersey system is very similar to the UK legislation and we used to think that the UK was too far and now we’re going much further than the UK, so there’s no common sense in what’s being done and the States are trying to rush it through.’

The chair of the local Institute of Directors, John Clacy, said the legislation was very comprehensive and he agreed that more time was needed to allow feedback.

‘This is very complex and wide-ranging, for example in terms of the definition of disability, that is not just medical and permanent, it can be transitionary and self-assessed, so exactly how that would pan out in practical terms and how employers would deal with someone who has self-certified with a temporary disability is quite complex, so it’s something that needs time to work out.’

ESS has refused to yield to the pleas for more time from the business community, with its president, Deputy Michelle Le Clerc, keen that a policy letter goes before the States within this political term.

The consultation runs until Monday 30 September via gov.gg/discriminationconsultation.