Impact of nurses industrial action 'could be dire'

MANY operations at the hospital could be suspended, services disrupted, and vulnerable patients in the community left isolated if an industrial action by nurses goes ahead. 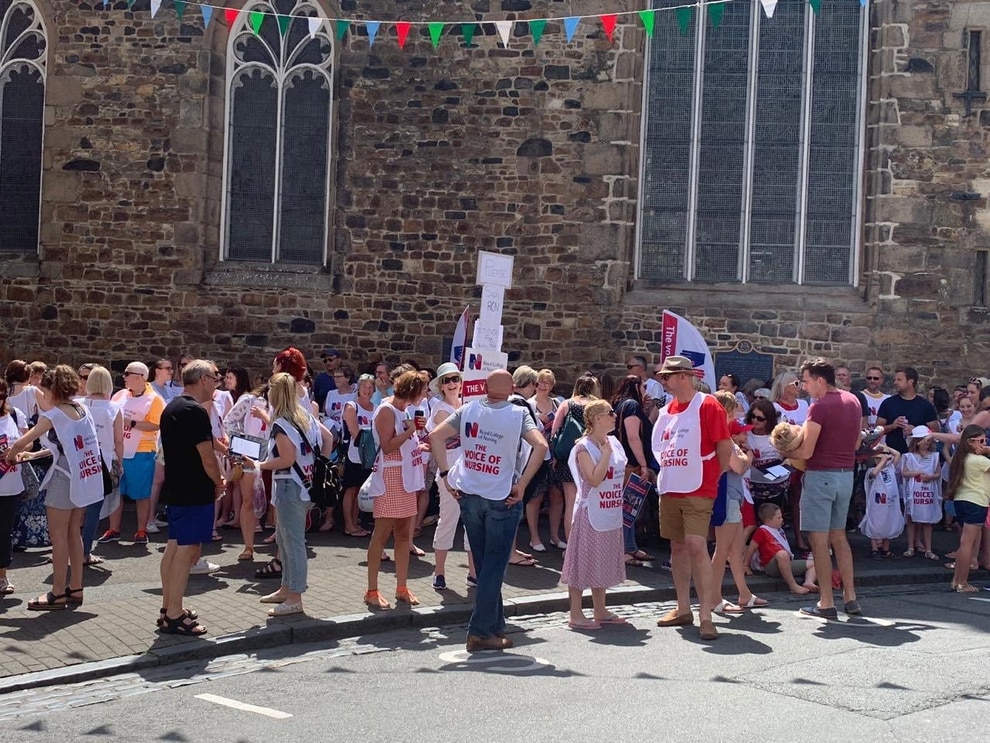 Nurses in the Royal College of Nursing have been protesting around Guernsey to highlight the pay gap that they are unhappy with. (25837963) 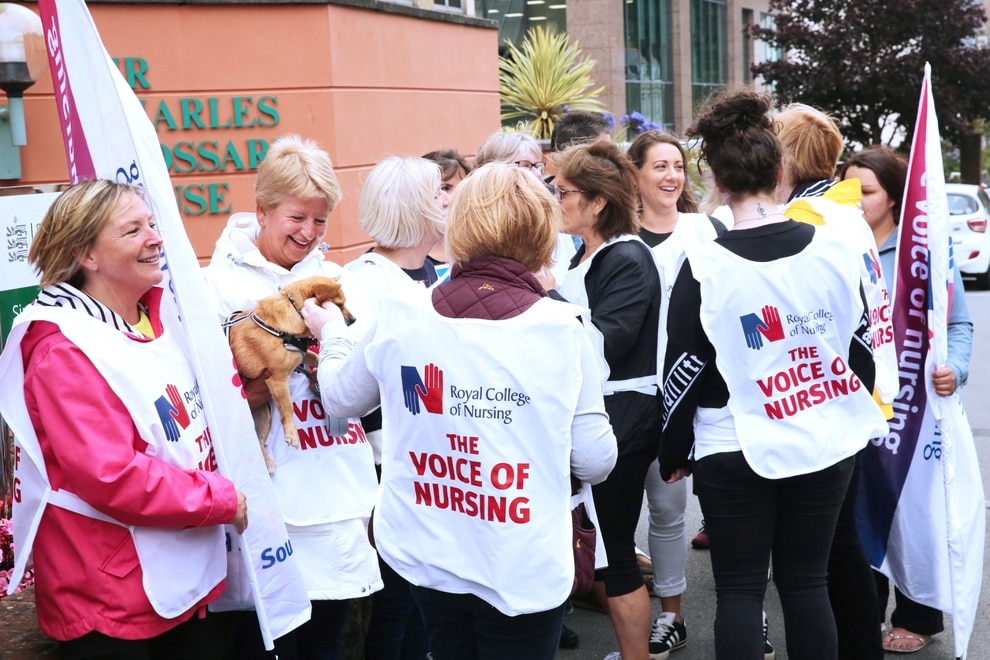 Members of the Royal College of Nursing handed over a petition over to Deputy Jane Stephens over pay negotiations. (25837966) 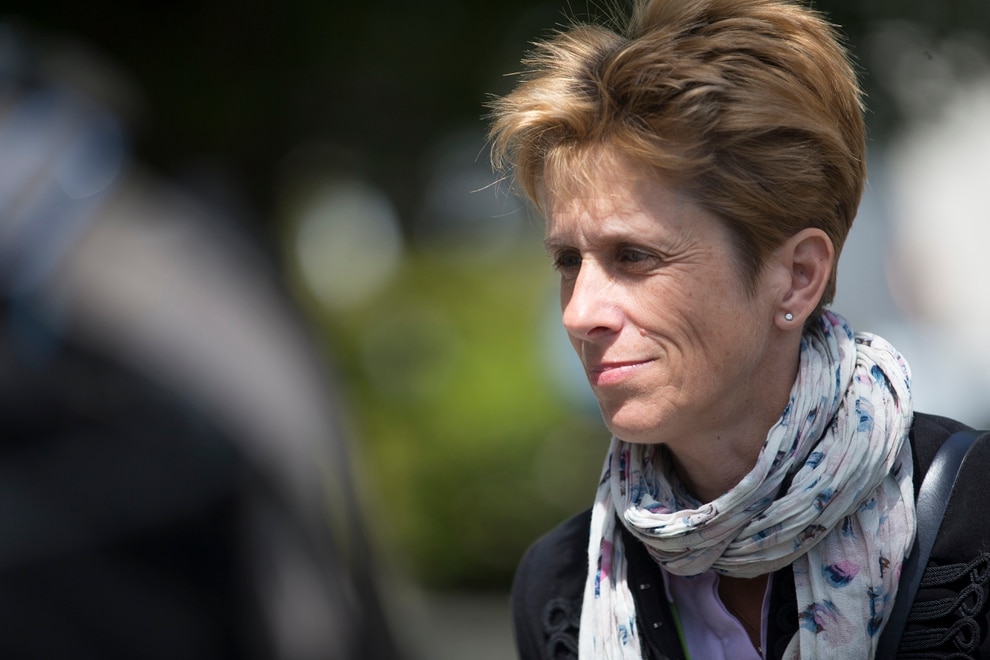 The President of Health & Social Care Deputy Heidi Soulsby has said the ongoing pay dispute is risking the continuity of health care provision and is having a big impact on the morale of the workforce.

She has written to Policy & Resources - which acts as employer for the States - urging them to stop dragging their feet because the consequences could be dire.

'Depending on the nature and duration, it is likely that HSC would have to consider suspending elective operations and other procedures in order to reduce the reduced nursing capacity to care for the acutely unwell patients within the hospital.

'Nursing within the community would also be significantly reduced, requiring care packages to some of the most vulnerable within our our community being reduced or re-prioritised.'

Nurses in the Royal College of Nursing union are campaigning for a 10% pay rise under the banner of 'equal pay for work of equal value' because they feel that there is disparity between their pay and the salaries of other comparable roles within the public sector.

The profession has become increasingly technical and complex and requires a three year degree, and some senior roles also need a master's degree on top of that.

These nurses say they are fed up with a lack of action from P&R and they are threatening to strike if their demands are not met.

HSC is neither condoning, nor condemning, the taking of industrial action, but it is highlighting that action has the potential to be incredibly damaging and costly.

Deputy Soulsby states in her letter that clear political leadership is needed from P&R.

'Recent work commissioned highlighted a strong dissatisfaction across the Agenda for Change workforce in respect of pay, in particular in the context of the local cost of living and comparisons to other staff groups.

'Concern regarding pay and conditions for the nursing profession is far from unique to Guernsey but it is of significance that local Agenda for Change staff are markedly more dissatisfied with pay than their NHS counterparts.'

In a statement a spokesperson for P&R said that an above inflation 5% pay increase had now been accepted by the Unite and Prospect unions, and there was continuing dialogue with other unions in order to find a resolution.

P&R reiterated its commitment towards achieving the objective of equal pay for work of equal value, but stressed that this principle needed to be applied to all States of Guernsey employees and could not be taken in isolation for one group.

Tried to smuggle £68,000-worth of drugs into island