Long days in the saddle for Sez duo

TOUR DE SEZ co-founders have cycled over 1,000km and climbed more than 11,000ft in week one of their Guernsey to Istanbul ride. 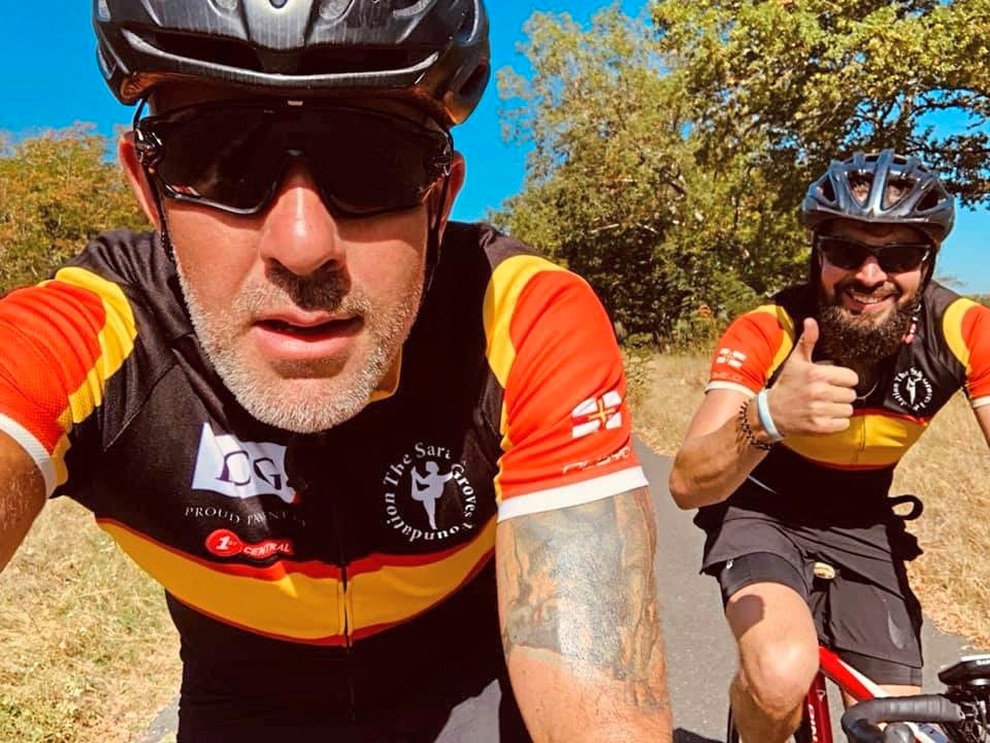 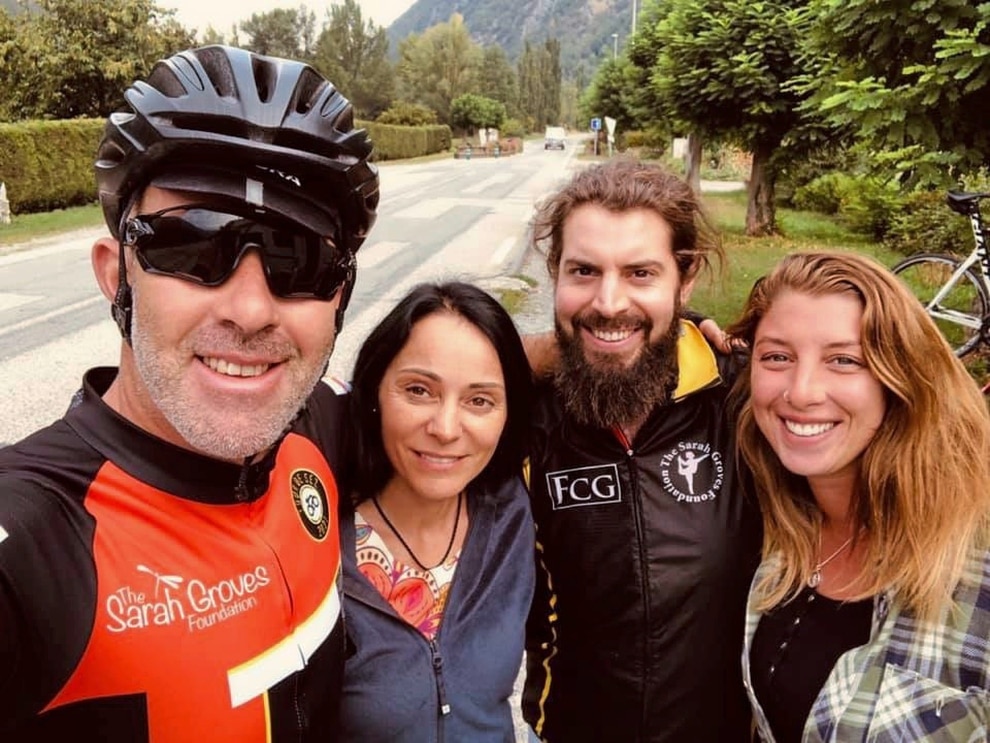 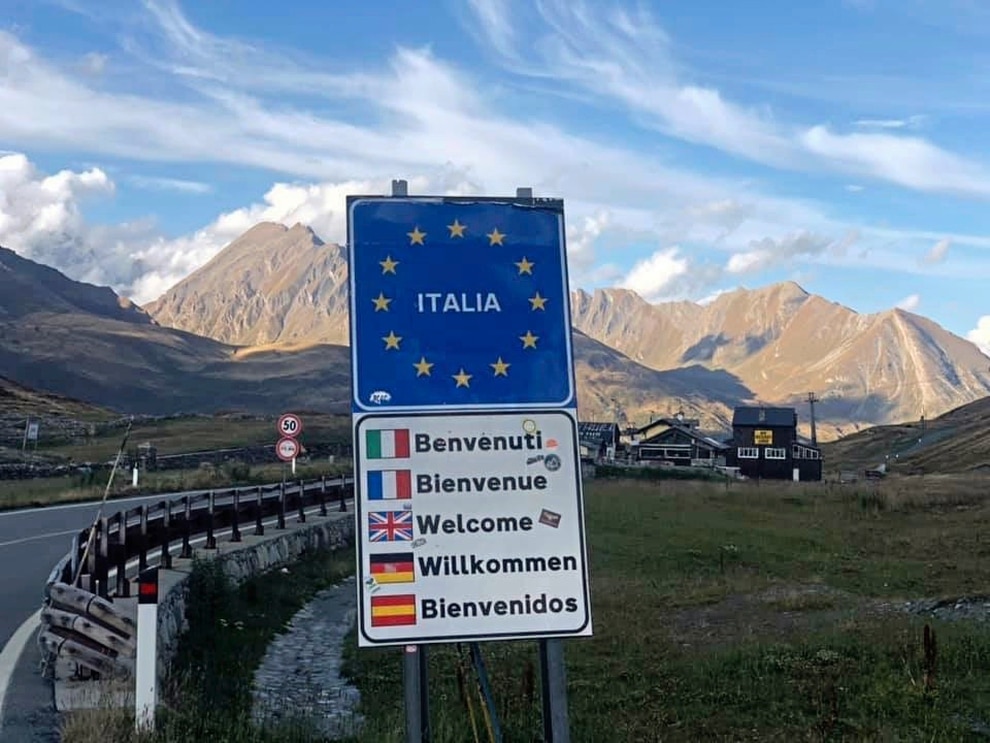 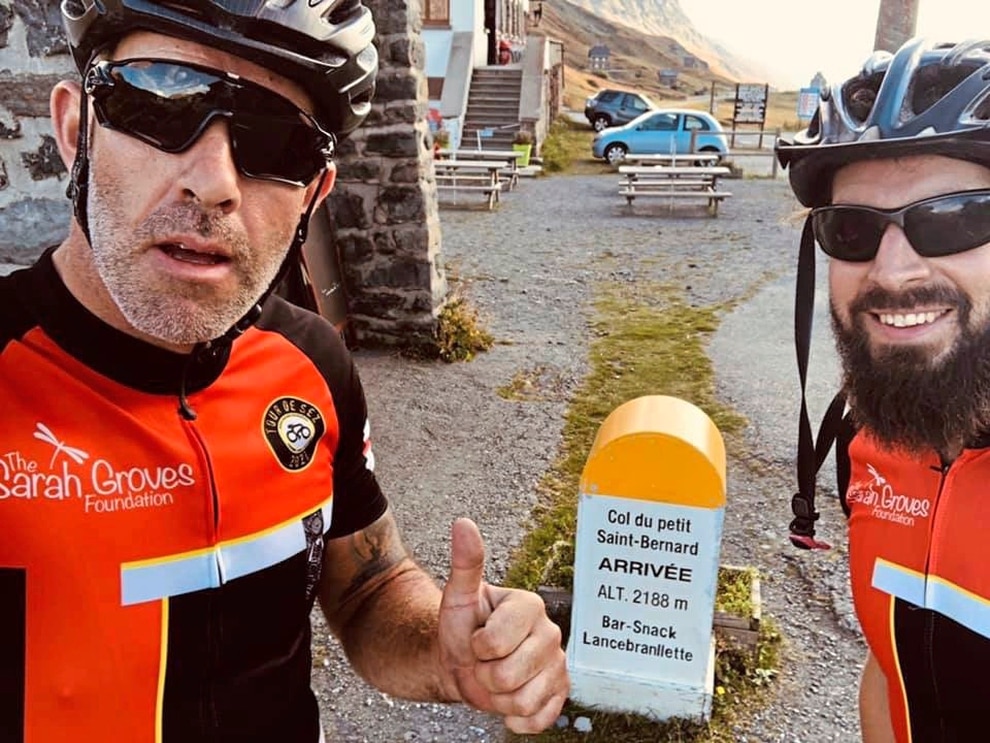 Last Friday, Gary Hooks and Leon Howard, plus a support team, embarked on the journey from Guernsey.

The first stage saw them travel to Rome as a proving run for the upcoming 2021 Tour de Sez, also called Home to Rome.

Mr Hooks and Mr Howard have been keeping supporters updated throughout the journey via social media.

‘Thank you to everyone for your amazing support and good wishes.

‘We read through all of them at the end of the day’s cycling and without doubt they really do encourage us along the road,’ said Mr Hooks.

The end of their first leg saw them complete the biggest single climb of the cycle, reaching 2,188m.

The first week was demanding due to long daily distances, the higher ground of the Alps and temperatures over 30C.

For the second stage they will continue their journey to Istanbul to raise funds for the Sarah Groves Foundation.

The next two days will be a descent out of the Alps and into further undulating ground all the way to Rome.

‘The gruesome twosome head south through the mountains on a 180k route which in theory should be less technical than the previous days, let’s see what unfolds,’ Mr Hooks said as they began yesterday morning.

The Tour de Sez aims to raise as much money as possible for the Sarah Groves Foundation and is about ordinary people doing extraordinary things.

The Sarah Groves Foundation was established in 2013 with the aim of fulfilling the ambition of Sarah Groves: to enhance the lives of young people, especially those less fortunate.

The murder trial is ongoing.

Mr Hooks and Mr Howard are due to arrive in Rome on Monday.