States is open to ideas for former Halfway tram stop

A UNIQUE building on Guernsey’s east coast, which was formerly a tram stop and public convenience, could have new life breathed into it – but some local people want to see it knocked down. 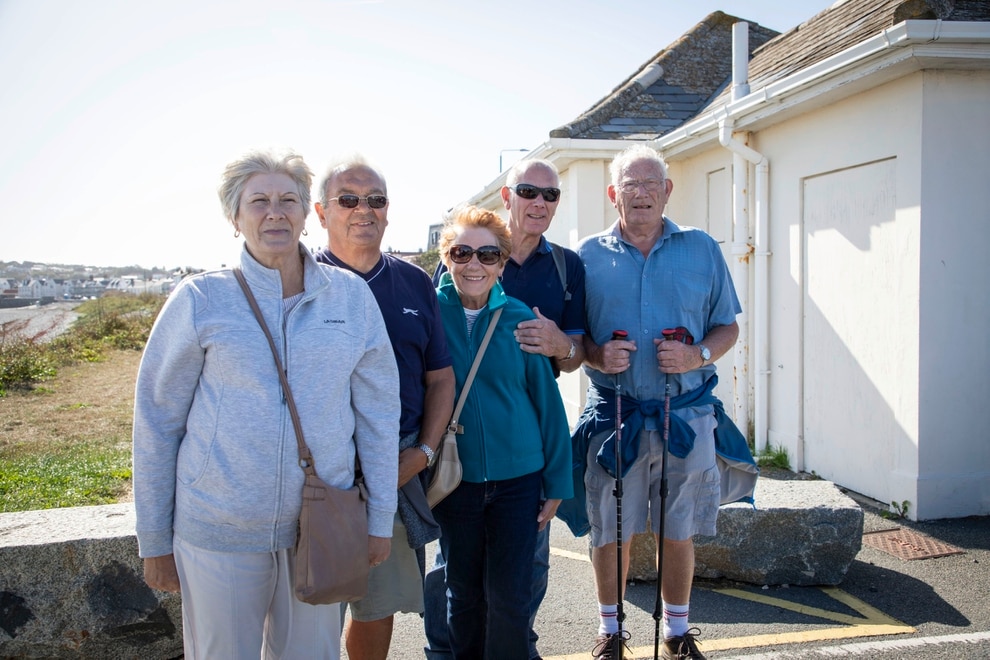 The Rogers family, on holiday from Hampshire, thought the building would be a good place for a cafe. (25830766) 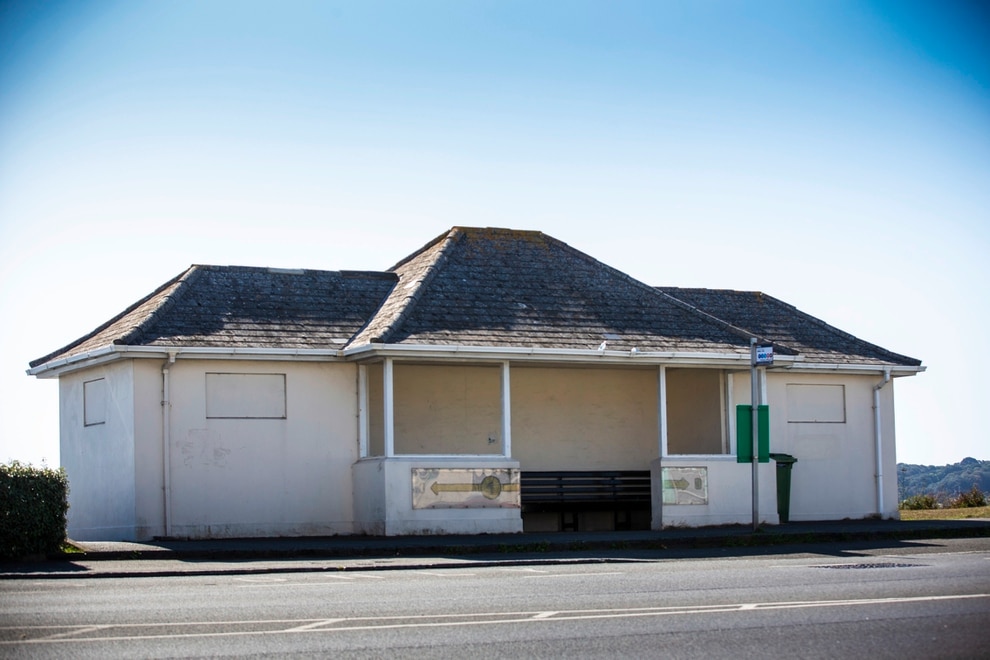 La Tonnelle on the sea side of the Halfway is thought to date back to the late 1930s and part of it is currently used as a bus shelter. The States is asking for expressions of interest from anyone who may want to establish a business, charity or not-for-profit organisation at the site.

The Rogers family from Southampton, who were walking from Fermain Bay to the Bridge yesterday, thought it would be a good location for a cafe.

‘A cafe with inside and outside tables would be lovely here, along with an information centre.

‘We would definitely have stopped in.’

Monty Waterman said that it was an eyesore.

‘I think they should knock it down and make it car parking. Look at it, it looks bad.’

A group of 15-year-olds from St Sampson’s school suggested it should become another branch of the Candy Shop or a coffee shop.

At the barbers across the road, opinion was unanimous: ‘Knock it down and turn it into parking’.

Another local businessman said it should be turned into a viewing area.

‘It looks so tatty, it’s an eyesore, get rid of it. They should turn it into parking spaces like the ones at the model yacht pond, where people have to stay in their car but they can watch and enjoy the sights of the harbour.’

States Property Services is open to ideas for the future of the unusual little building. Mark Ogier from the department is keen to hear from prospective tenants.

‘This is the very first stage in the process. For the moment all we want is to get a feel for what ideas are out there. After that, we’ll get into the detail of what’s suitable and what works in line with planning requirements and other considerations. So, for now, anyone with an idea for La Tonnelle, be it a business, private individual, charity, or not-for-profit organisation, please get in touch.’

Signs from the Occupation era were discovered on the building in recent years and these have since been restored and preserved. The makeshift signs were made and painted by the German occupying forces.

Expressions of interest should be submitted in a sealed envelope to the general manager of property services at Sir Charles Frossard House.