Have you heard the one about Big Word of Mouth?

A CROWD of 70 roared with laughter at tennis coach Andy Privett’s balloon dance talk at the third annual Big Word of Mouth event. 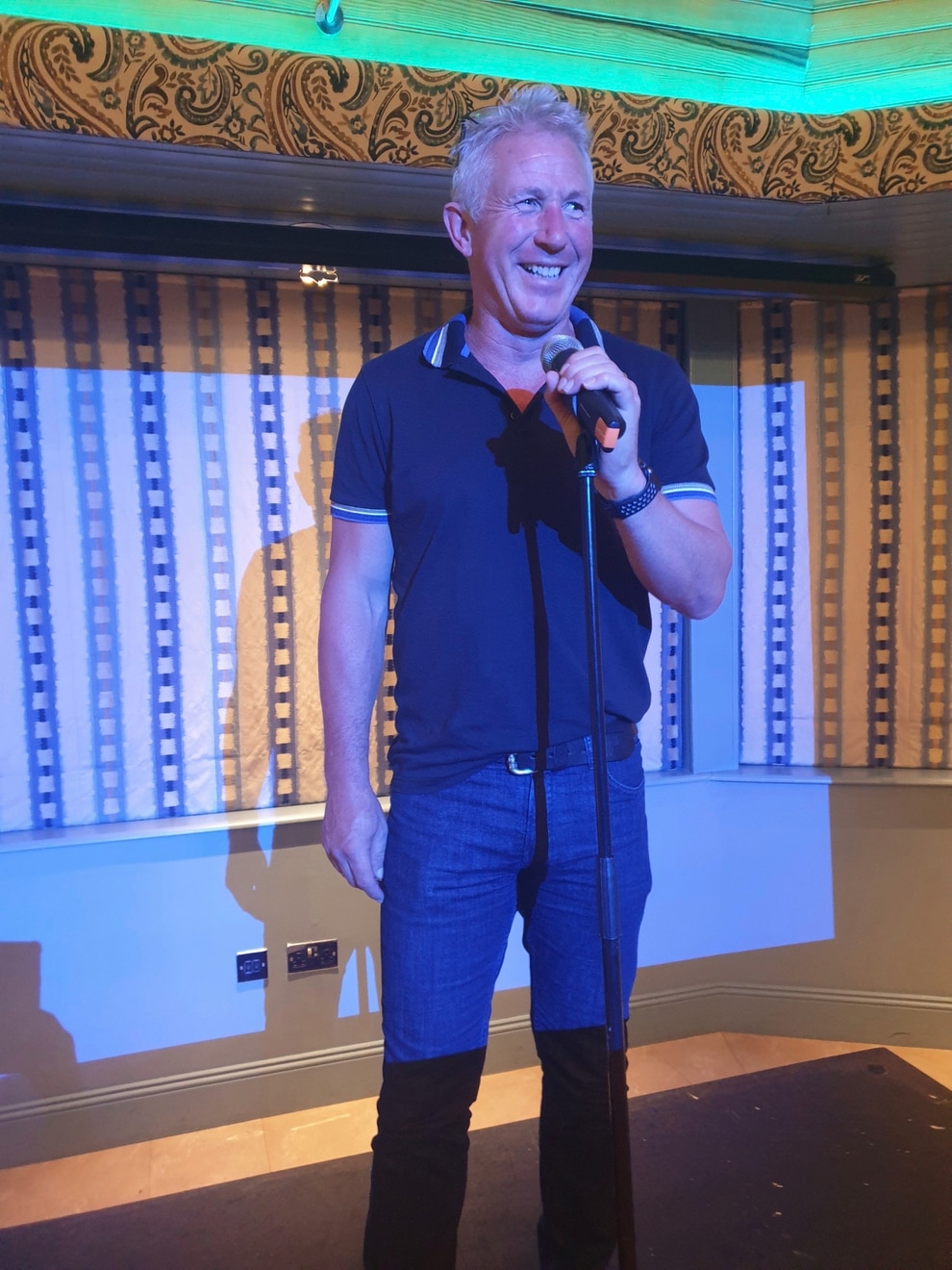 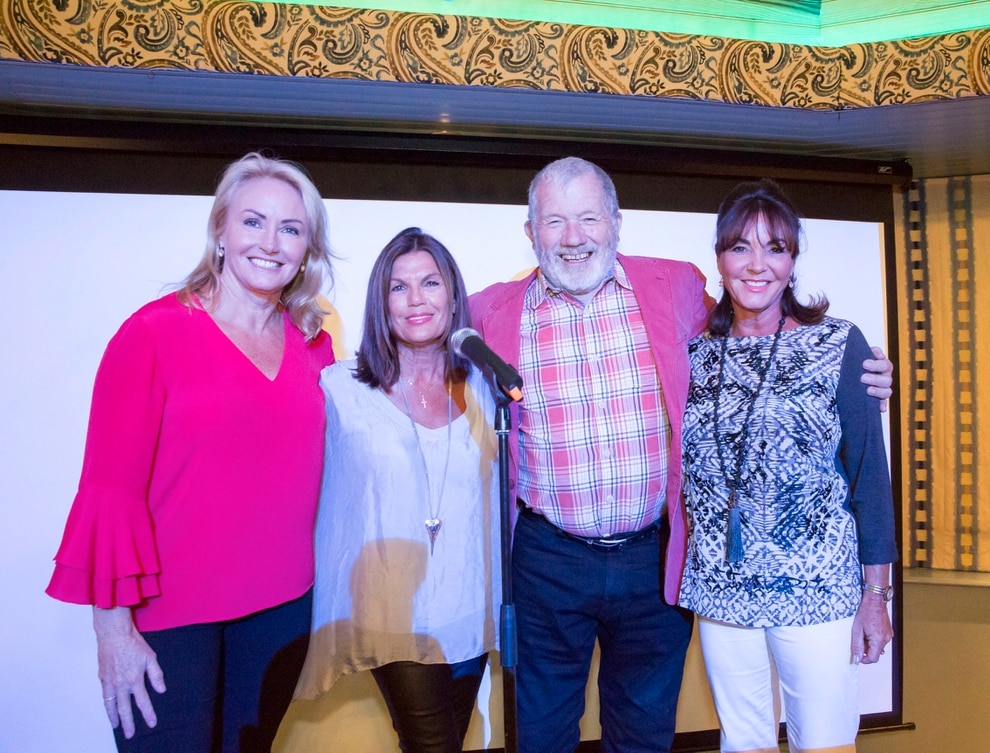 Big Word Of Mouth was an informal charity event where people had the opportunity to tell their stories in front of an audience. Left to right: MC Paula Kontelj, judges Jill Chadwick from Guernsey Mind, Dennis Burns from Gadoc and Jo Delbridge from sponsor Specsavers. (Picture by Adrian Miller, 25833532)

The informal charity event gave islanders the chance to get up on stage and share stories with an audience, following this year’s theme of ‘the naked truth’.

Mr Privett’s tale of being roped into a male performance troupe and having to do a balloon dance in front of a large crowd of women armed with peashooters while wearing wellington boots, a top hat and very little else, drew roars of laughter from the crowd.

Around £700 was raised from the event, which was staged at Les Rocquettes Hotel on Thursday.

‘The money raised will go to Guernsey Mind this year, it’s a charity close to my heart,’ said organiser Paula Kontelj, who helped to run similar events in her home town of Geelong, Australia.

‘Mental health touches many lives in one way or another and we are all sensitive to that, so I think the charity is a fantastic cause to support.’

Two special guest speakers, who doubled as judges for the evening, were Gadoc’s Dennis Burns and Guernsey Mind’s Jill Chadwick.

As judges they were joined by Jo Delbridge from Specsavers, the sponsor of the event, and collectively chose Mr Privett as the winner.

Mrs Kontelj said it was nice to give islanders a chance to get up on stage and captivate an audience with a personal anecdote.

‘It’s something not many people get the chance to do. It takes a certain amount of courage to get up in front of a room full of people and speak openly and honestly about a subject. I’ve realised since moving to Guernsey that islanders love a good tale and have plenty of stories to tell themselves, and they tell them brilliantly, with great warmth and candour.

Next year she hopes the event will continue to grow.