A PENSIONER was today found guilty of carrying out a string of sex offences against young females, including one of rape. 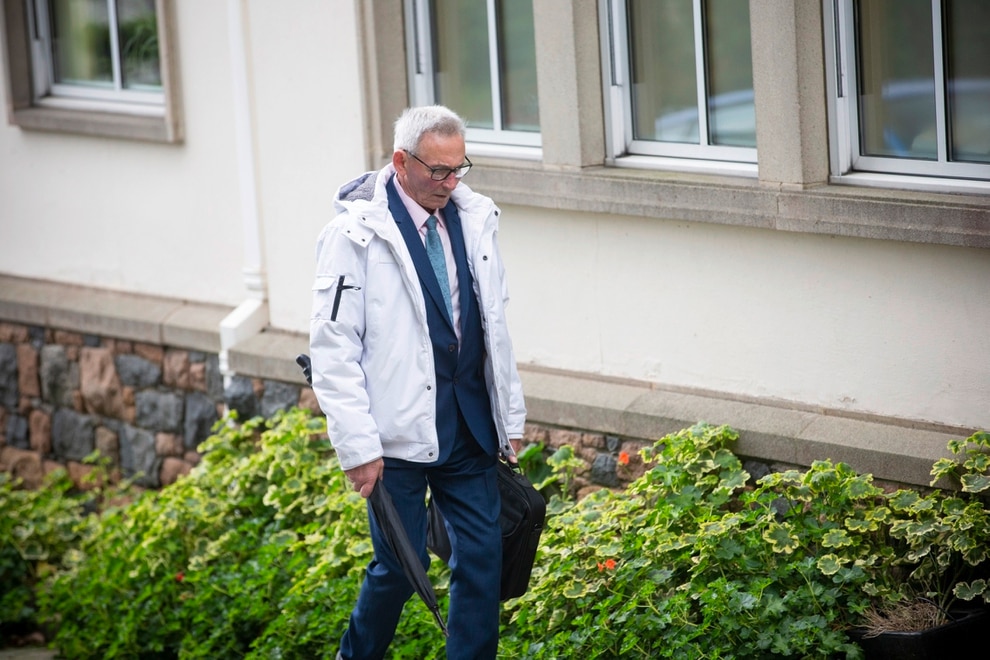 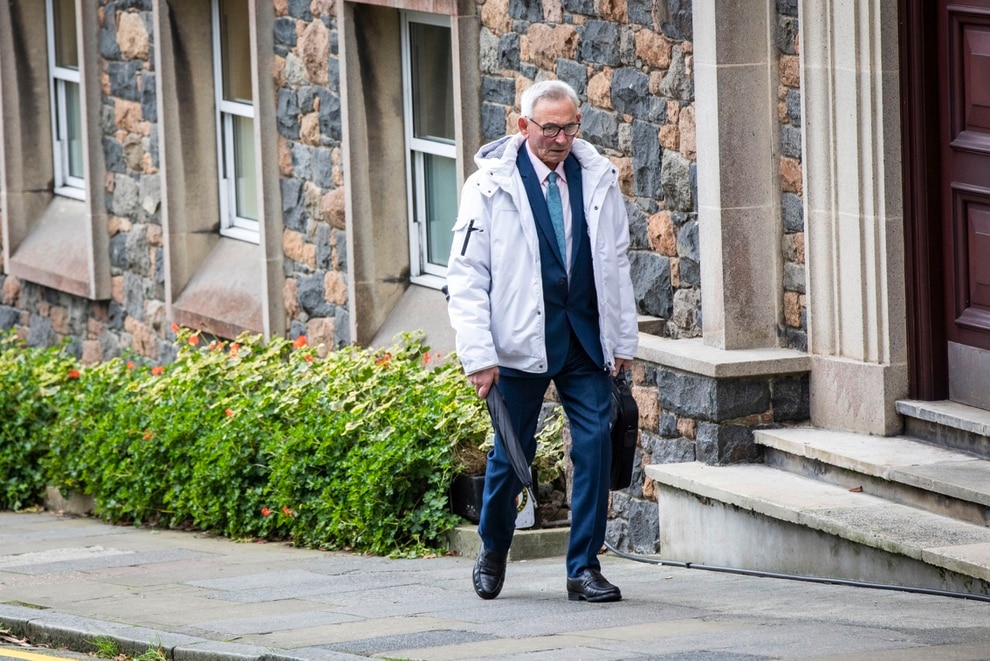 Roger Robinson, 75, had denied a total of 10 offences but the Royal Court found him guilty of each with unanimous decisions.

The offences spanned the period from 1971 to 2017 and involved four different females.

Jurats took less than an hour to reach their decision.

The first complaint against Robinson was made in 1987 when he was arrested at his then place of work, Warry's Bakery. He was interviewed by police but the matter was not pursued at the time.

He now stands to be sentenced for one count of rape, one of committing an act of gross indecency with a child, and eight indecent assaults. The court had heard how two of his victims now lived in the UK and two of them were still juveniles.

Crown Advocate Fiona Russell had told the court how two of the indecent assault charges were specimen ones, meaning it was the prosecution case that the offending was regular and repeated over the period listed in those charges.

Robinson gave no comment responses to questions in police interview and had been living in St Julian's House in the 15 months prior to the case coming to court.

Evidence had been heard throughout last week. The defendant argued that the four females had fabricated stories about him but said he did not know why.

Advocate Russell had put it to him that either his memory was defective or all four complainants had come to court to tell the truth.

Robinson, who had been on bail throughout the proceedings, was remanded in custody. A probation report will be prepared and he will be sentenced next month.