OWNERS of a family-run garage, which was targeted by thieves at the weekend, have said they were massively heartened by the support of customers and other garage owners. 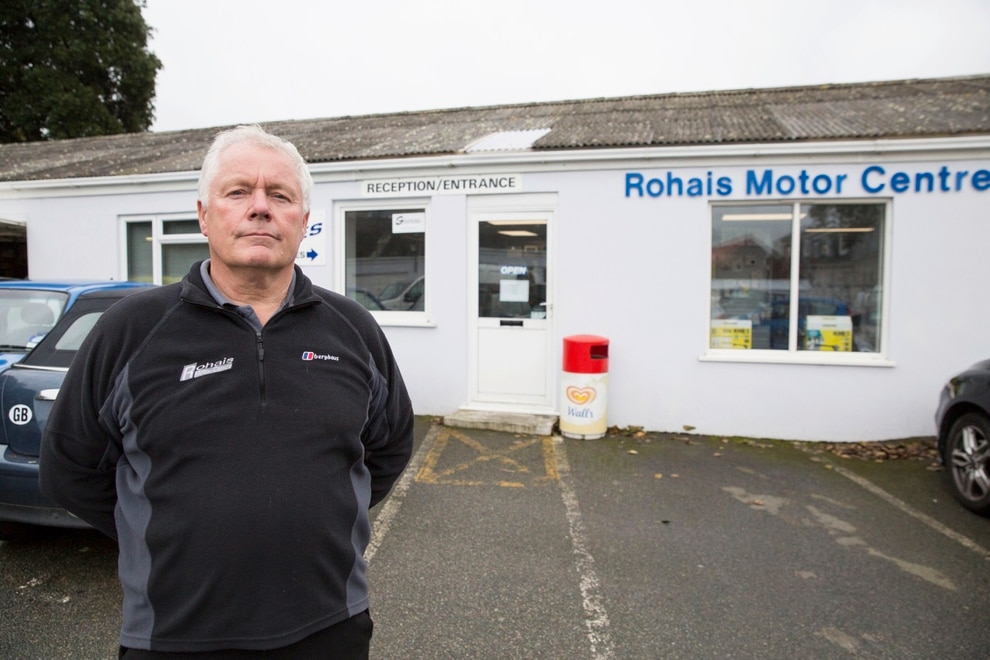 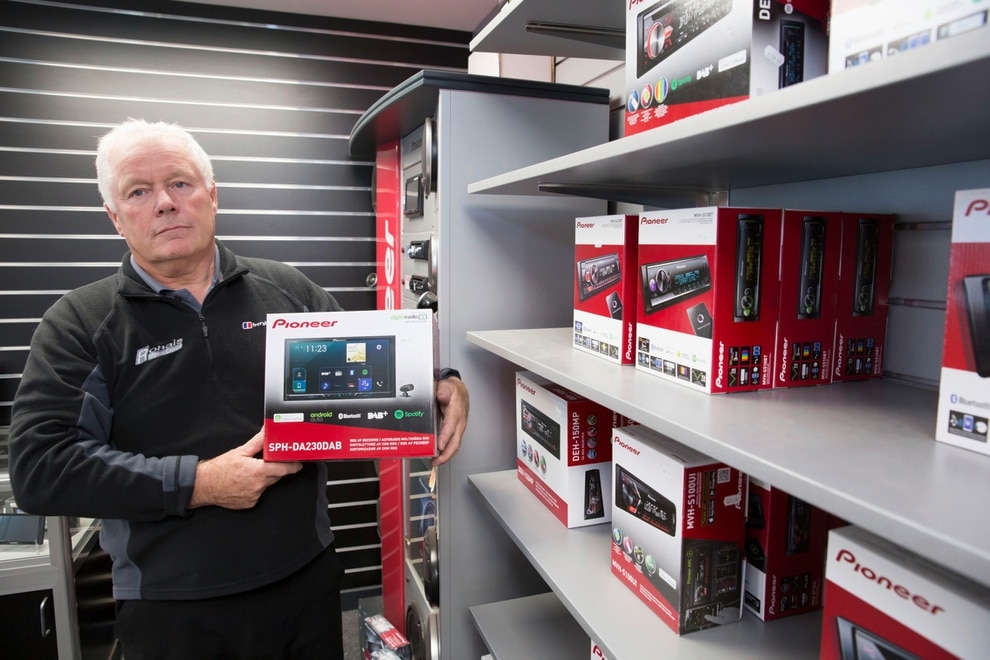 Thousands of pounds of hi-tech multimedia units were stolen, along with a customer’s white BMW coupe, the entire shop till and an expensive diagnostic tool which is used for motor vehicle repairs.

‘We think it could have been targeted because they’ve taken a lot of high-end Pioneer touchscreen units, what we’d call the double DIN stereos, but they didn’t touch any of the sat navs, or the dash cams, which are still quite expensive pieces of kit,’ he said.

‘I find it really strange that it’s all they took. I’d have thought they would have gone for all the nice easy-to-hide stuff.’

The shop was unattended between 4.30pm on Saturday afternoon and 3.30pm on Sunday afternoon, but it is assumed the burglary probably took place in the early hours of Sunday morning.

After the thief, or thieves, broke in they closed all the blinds and ransacked the property.

Mr Sauvarin said it was a very distressing sight to find.

‘My wife is very unsettled that someone has been rummaging through the papers, it’s very disruptive, and it’s a fair amount of money. When you’re working hard all the time just to have somebody come in and rob you of thousands of pounds is really annoying.’

The previous burglary at the garage was around 20 years ago, and Mr Sauvarin’s son, Tom, was gutted at what had happened.

‘The thing that angers me is that we’re a family business and we shouldn’t take it personally, but I kind of do take it to heart,’ he said.

Police officers are examining CCTV footage from the nearby Doghouse pub, and plans are under way to install CCTV at the garage. The owner of the white BMW coupe took the news remarkably well, and was said to be ‘very chilled’ about it and happy that at least no one was hurt.

The Sauvarin family put out an appeal for help to track down the criminals, and Mark Sauvarin said they were staggered and touched by the reaction.

‘We’ve been absolutely astounded by the response on Facebook, all the other garages have been supportive, a couple of them offered the use of their diagnostic equipment, they said if we needed anything just to give them a shout,’ he said.

‘It’s been good to see the community pulling together and I’d like to thank everyone for their support, and I’d just like to think that someone will know who did it, and will give us or the police a call.’