wildlife enthusiast Andy de Guerin had a surprise visitor recently when the ‘holy grail of moths’ came knocking on a window at his home. 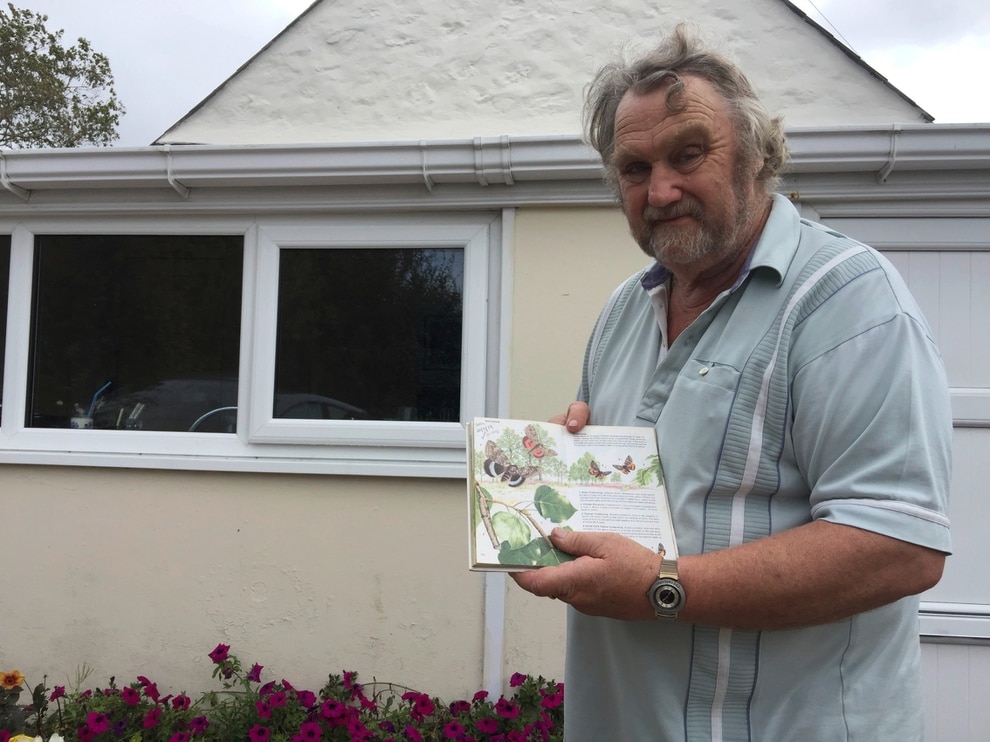 Conservation and wildlife enthusiast, Andy de Guerin with his moth identification book which came in handy after a Clifden Nonpareil came banging on the kitchen window. (25903913) 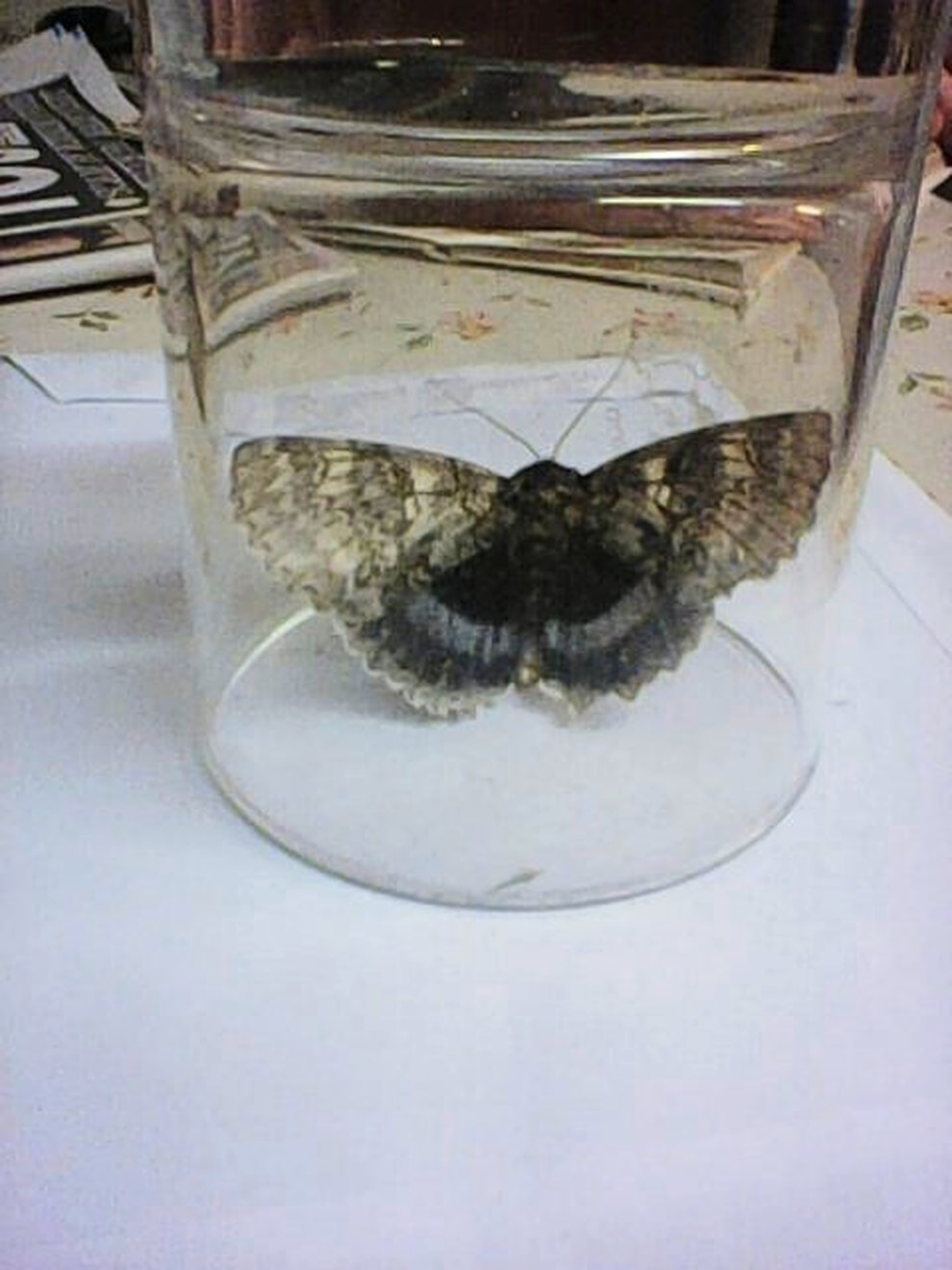 The Clifden Nonpareil, which means ‘beyond compare’, and is sometimes referred to as the Blue Underwing, has a wingspan that can reach almost 12cm (five inches) and a bright blue stripe across its black hind wings.

It has always been rare in the British Isles and actually was thought to have gone extinct in UK a half century ago, becoming a seldom seen migrant to the isles.

Numbers have been increasing slightly since 2000, and likely due to Guernsey’s more moderate climate and southerly position, La Societe’s entomology section records sightings most years.

Mr de Guerin and his wife, however, did not have to go further then their own kitchen to see the Clifden.

‘At about 11pm on the 10th [of September] my wife just hears these thuds on the kitchen window,’ said Mr de Guerin.

‘After a quick look I went out with a glass and on my third attempt managed to get it in there.

‘We brought it inside, and as you can see from the picture, it filled the glass.

‘It was definitely about three and a half inches wide.’

The moth is furry and resembles an owl’s features when viewed from the front.

‘We photographed him and then let him go because we didn’t want to distress him too much.

‘As soon as we did he started banging against the window again, so off went the lights and we retreated from the kitchen.’

Mr de Guerin has seen a huge variety of wildlife and insects in his garden including Comma, Peacock and Red Admiral butterflies, Hummingbird Hawk moths and now the Clifden Nonpareil.

He has also devised ingenious ways of keeping unwanted guests such as wasps away.

‘I’ve got wasp traps hanging in the trees. The wasps fly into the bottle and can’t get out. See, I use the crab apple juice from my own trees.

‘I do have to refill it quite often though, I have caught up to 19 queens in one day and that is about a dozen nests, so to me that’s good.’ 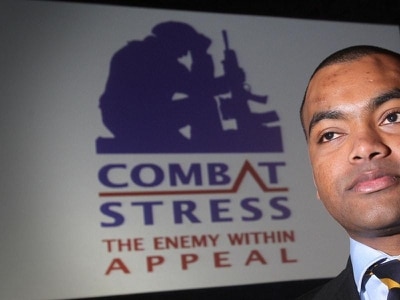