A TEAM of divers took to the water in Grande Havre on Saturday for an underwater beach clean. 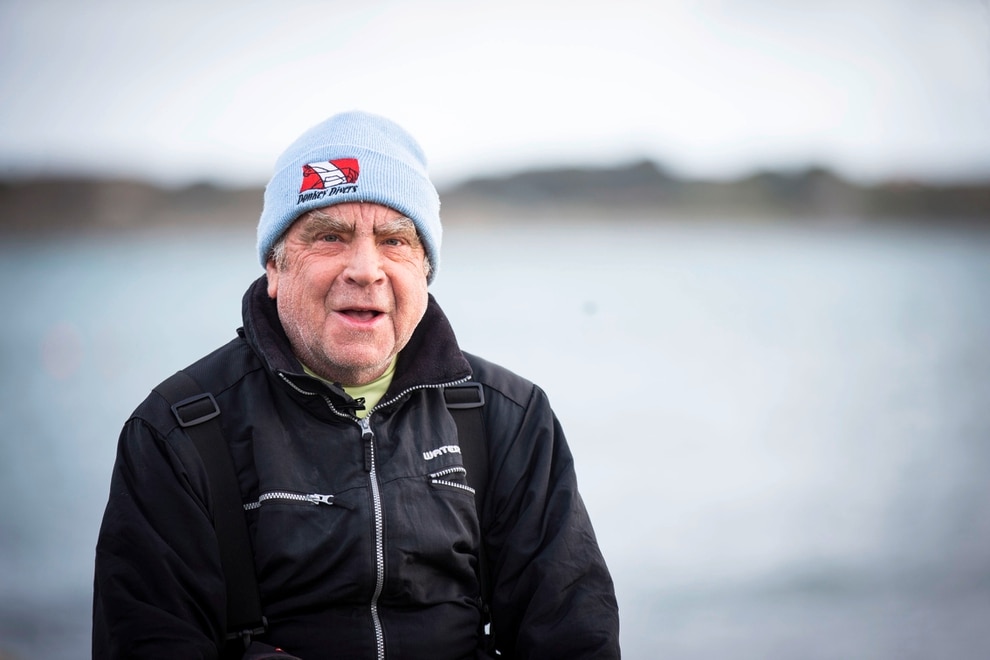 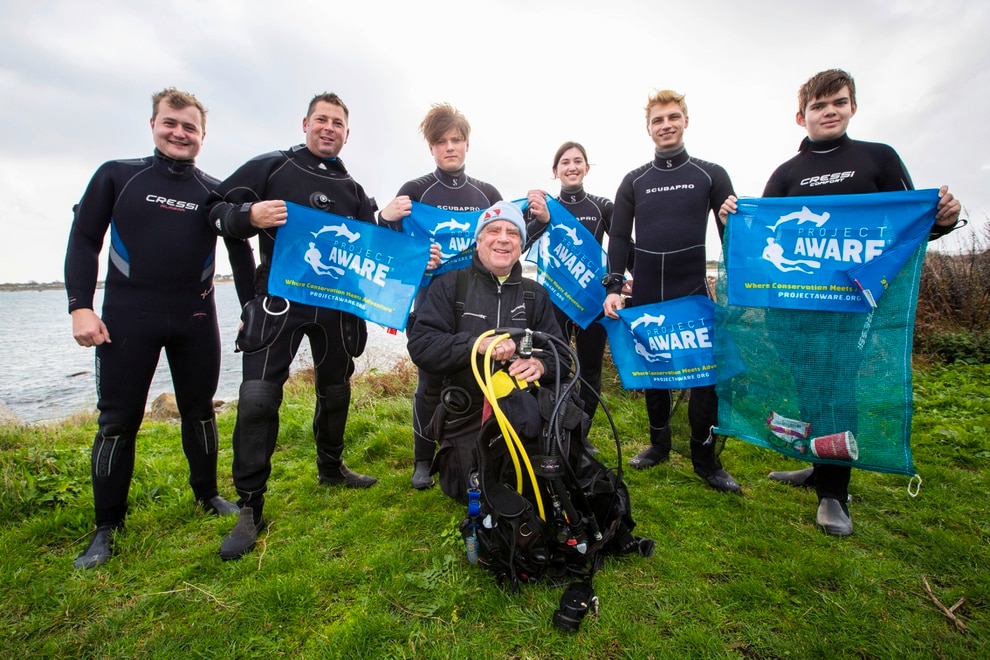 Picture by Sophie Rabey. 19-10-19. Underwater beach clean at Rousse headland. The environmental programme is being run in partnership with Condor Ferries.. (26109608)

The initiative was organised by Donkey Divers, whose managing director Steve Bougourd said that the bay was its adopted dive site and he hoped other groups in the island would look to adopt a site too.

The group use Grande Havre for training dives, so had picked up items of plastic and other rubbish previously.

On this occasion it provided reusable mesh bags for the divers to use, paid for by Condor Ferries which sponsored the dive.

There were also bags for land-based beach cleaners, and while the divers took to the sea, Gail Girard and Caitlin and Alana Batiste, 14 and 11, walked the shore collecting rubbish.

Mrs Girard said she had heard of the dive the night before from a neighbour who was taking part so had decided to cover the shoreline: ‘We do Vazon mostly as part of the dog walk. We’re aiming to walk the whole length of the beach and I’m sure we’ll find something.’

By the end of the dive a black bin sack of rubbish had been collected between the divers and the shore gatherers.

This included a large globule of silicone and the remains of deflated helium balloons, which Mr Bougourd said were a particular problem: ‘They float around on the surface and they’re so deadly to the environment.

‘We’re not party poopers but there are other ways you can celebrate.’

Condor Ferries’ media relations manager Ian Le Moigne said the company recognised that, along with others, that it could do more in protecting the marine environment: ‘Today’s initiative is in line with our community principle of supporting local people who do good things so it was great to work with Steve on what we hope becomes a regular event.’

Pride of Guernsey | 2 hours ago

Celebrations all round as students pick up GCSE results