‘Concentrate on renewables, not an expensive cable link’

A DIRECT electricity link with France should not be a priority for Guernsey, but developing renewable energy on-island should be, according to former Environment minister David De Lisle. 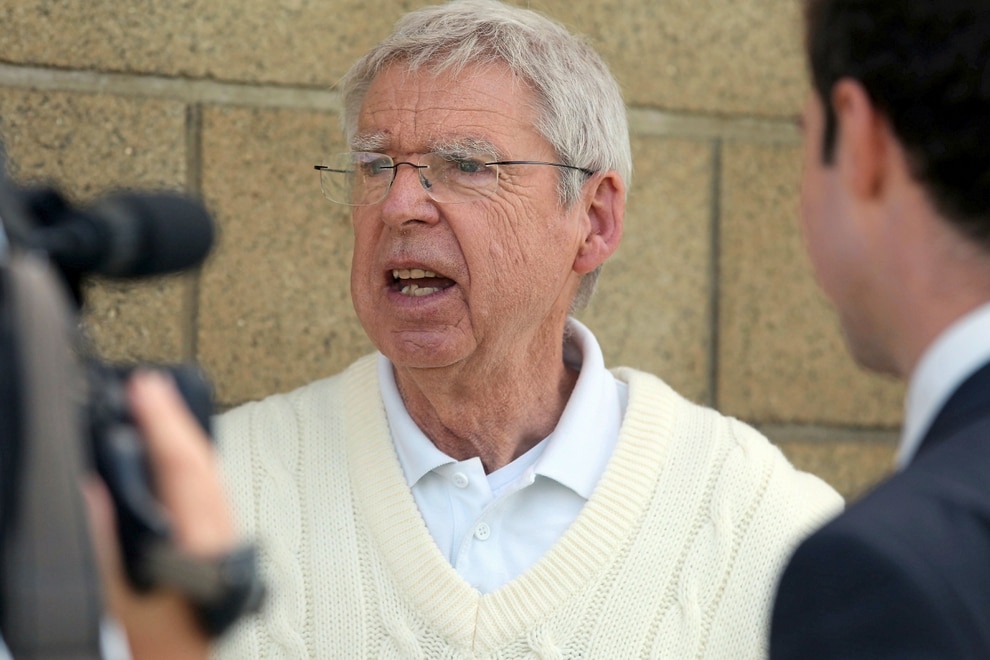 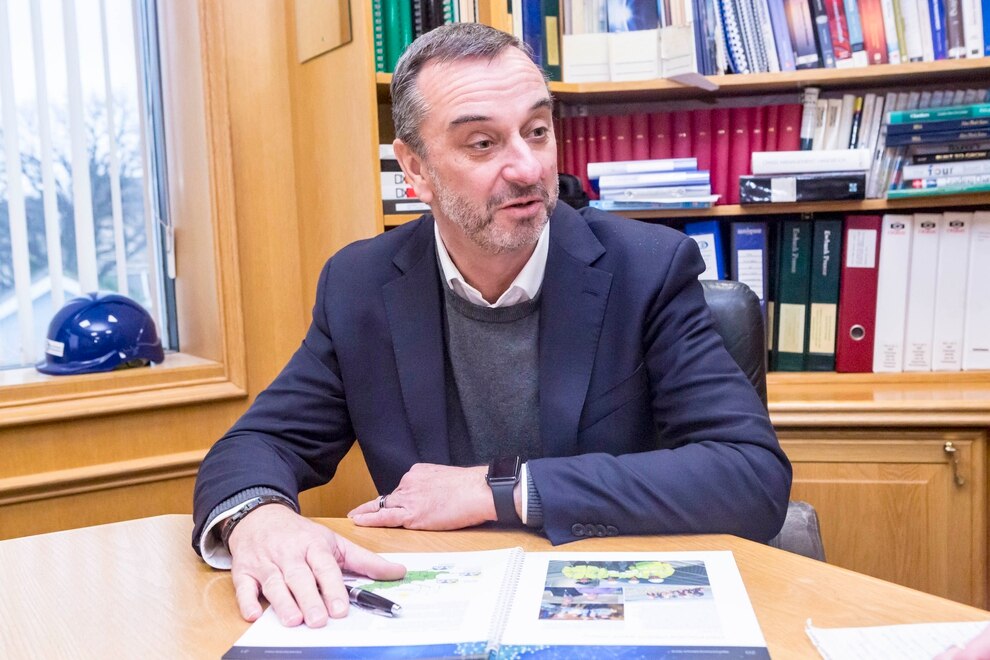 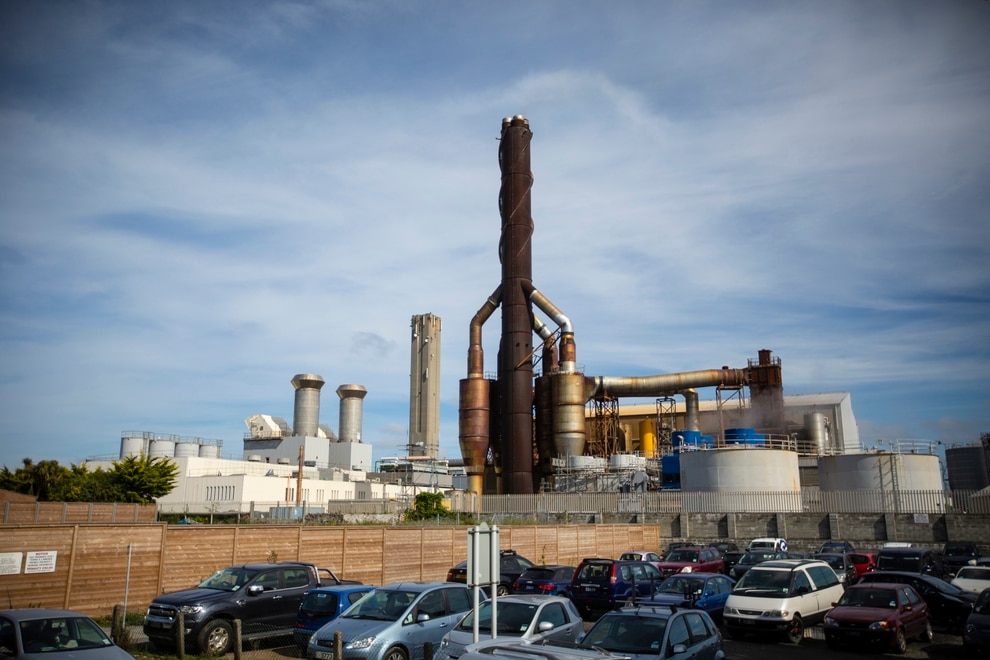 He said such a focus would create employment, energy security and independence, and urged Guernsey Electricity chief executive Alan Bates to think again.

‘Alan Bates should concentrate on the development of renewable energy on island that will create employment and construction locally.

‘One would hope that local green generation with renewables diversifying electricity sources and reducing emissions would be encouraged to take a primary role in the long term.’

Deputy De Lisle added: ‘Breaks in supply experienced with the French network and the cable connector failures in recent years have highlighted the security risk of sourcing from another jurisdiction and transmitting through yet another.

‘All this gives more impetus for Guernsey to seek alternative forms of energy to reduce the sole reliance on imported electricity through cable connections and generated through imported oil.

‘Another cable link to France should not be a top priority at a cost of £100m. to the taxpayer combined with yet higher energy bills.’

In response, Mr Bates , the chief executive of Guernsey Electricity, said: ‘Whilst we await energy policy, we are delivering local renewable energy generation. We have two of the largest community scale solar arrays installed in the Channel Islands which feed into the grid, and we have a very healthy pipeline of PV projects which we are actively progressing.

‘Renewable energy provides an intermittent source of supply, even with storage, so the future network will need to rely on interconnecting cables as a stable source.

‘These connections will ensure an instantaneous back-up in the event of outages, such as a lack of sun, wind or renewable generator breakdown.

‘Another consideration is the stability of the electricity grid when the level of renewable generation locally increases. This is more easily achieved through a second cable providing security of connection to the European grid.

‘In addition, a more secure importation network will further reduce the need to operate the power station and reduce emissions and reliance on fossil fuels,’ he added. 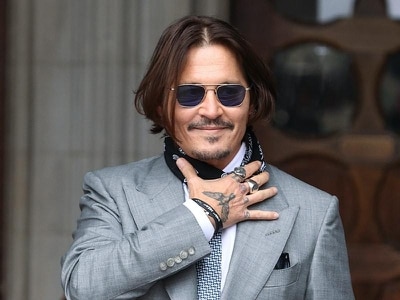