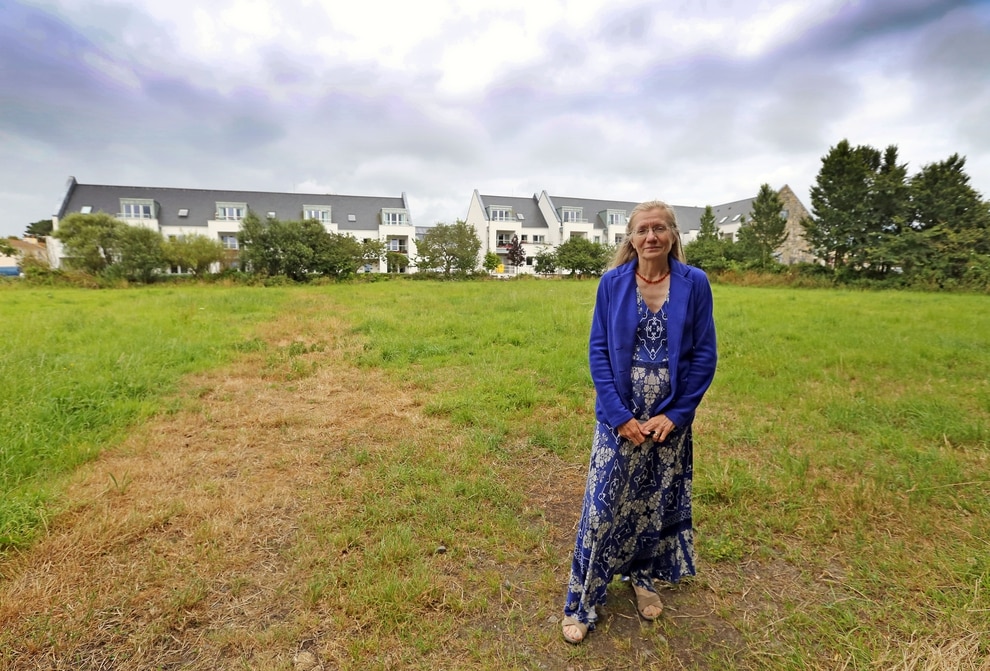 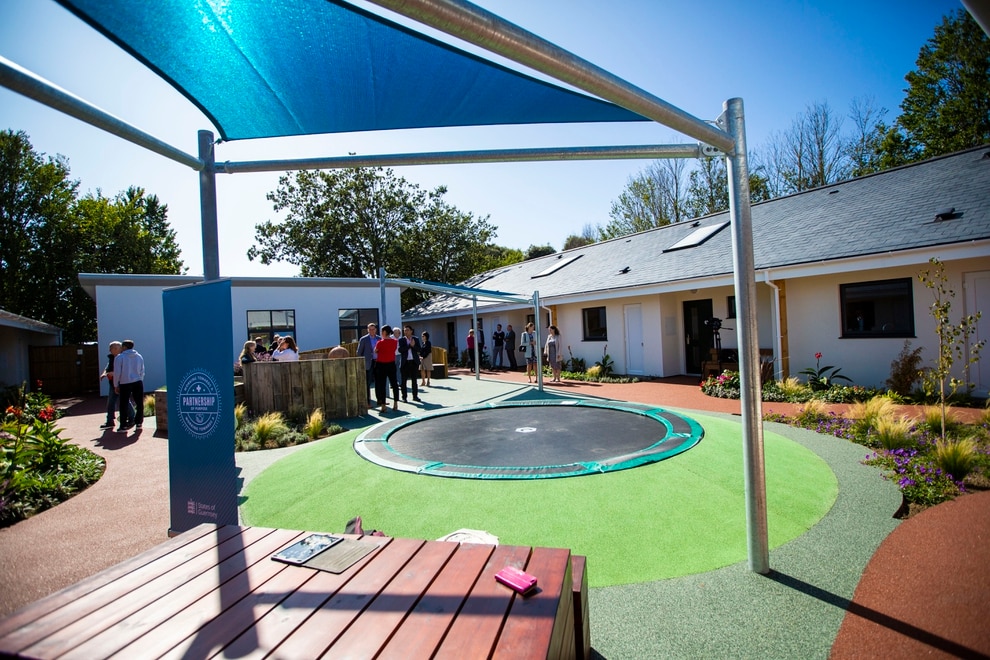 In 2016, Health & Social Care approved The Guernsey Autism Framework, which said that there were significant gaps in provision for autistic adults and that previous attempts to improve this have not been sustained.

It made a series of recommendations for improvement and promised to measure what was being achieved.

Voicing her concerns following the unveiling of the Le Vieux Jardin project, which provides specialist homes for those with autism and learning difficulties, Mrs Hall said that the framework now needed to be reassessed.

Le Vieux Jardin provides eight bungalows. However, Health & Social Care has said that at least 30 people require such a service.

It is estimated that at least 650 people live in the island with autism in some form, but there is no way of knowing the exact number because there are currently limited diagnostic services – the children service is currently unable to operate and the adult service is restricted.

‘Work was done for the framework to identify gaps in provision for autistic people and the framework had a fair idea of what the gaps are. And yes, while the third sector does its best to plug different gaps because there are insufficient services, we have no accurate statistics to know exactly where all the gaps are. My son has autism, he needs some support and an understanding employer. It is only with low-key stuff – some ad hoc support like fielding calls to him.

‘However, because his employer is willing to make this adjustment he is in full-time employment and pays his taxes. But many are not so fortunate and experience social isolation.’

Mrs Hall says there is a disparate mix of people with autism in Guernsey and that many fall through the cracks.

‘The downside of the Autism Framework was that it was given to HSC to lead on with no ringfenced additional funding in place. So while Le Vieux Jardin has taken priority the rest of the strategy hasn’t really kicked off yet. Further meetings are now proposed to now take another look at the focus of the framework because the broader strategy hasn’t got going.’

While Mrs Hall wishes to make it clear that the project was needed, she wanted people to realise the focus should not purely be on facilities.

Staffing and diagnosing are as, if not more, important than the facilities themselves as each service either requires round-the-clock attention or specific qualifications – both of which are issues HSC faces when recruiting new staff.

‘Reflecting what Deputy Heidi Soulsby said when opening the project, it is not just about the buildings, the staff are so vital. We need a diagnostic service on island. With less obvious conditions people often develop masking techniques, for some children early identification is more beneficial, you need a fall back for older people who are undiagnosed because it becomes more obvious at different points in life. If we go back to the 1980s all those who suffered with severe learning difficulties, as well as autism, were diagnosed because it was recognised due to the learning difficulty but it can be and is much more subtle than that.’

Mrs Hall says that the third sector cannot be the only form of employment for people with autism.

‘You get those who fall through the cracks. They are not disabled enough for 24/7 care service but they are too disabled to be granted assistance from the Guernsey Employment Trust. It is great to have a framework, but with no services it doesn’t really go very far. It seems the bottom line is funding, even though provision of more and varied care could quite feasibly be less costly in the long run.’

Having had ‘some really positive discussions’ with HSC, Mrs Hall is hopeful of progress.