CHECKS for any damage to the Alderney breakwater will be made once the weather has calmed down. 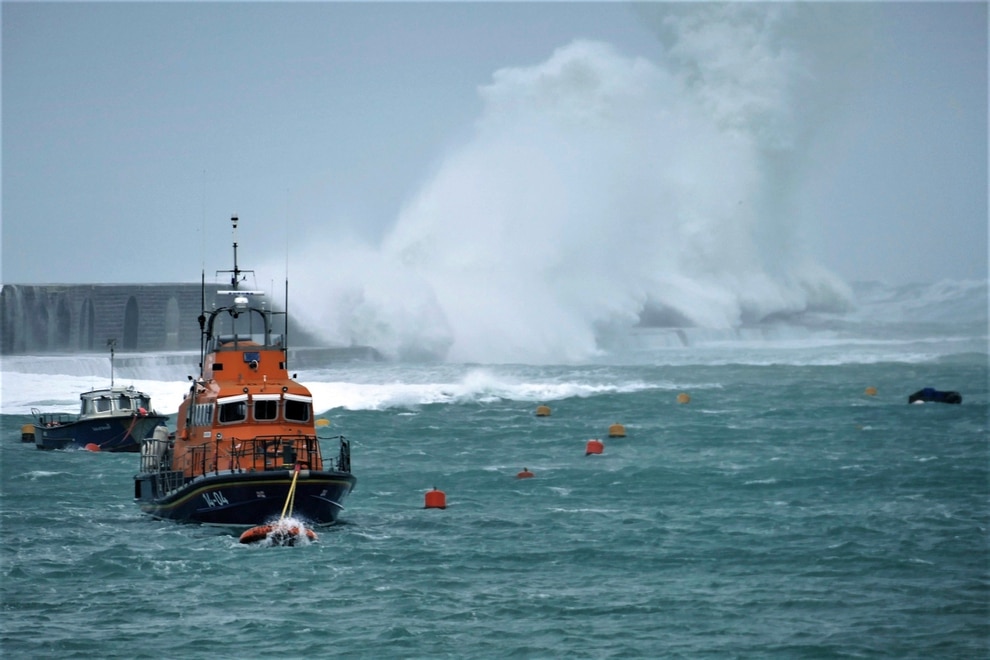 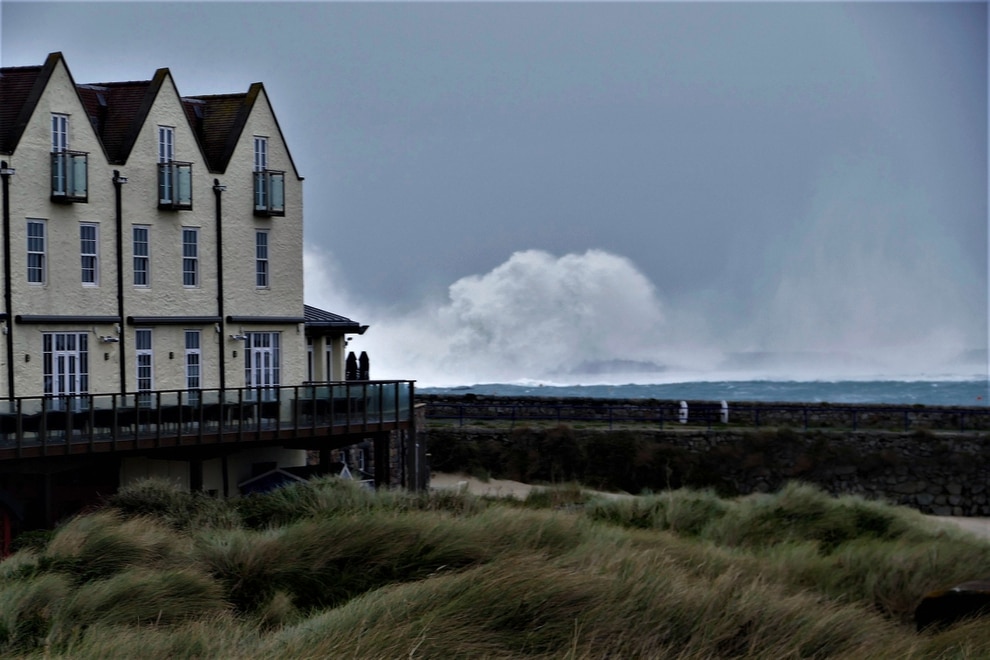 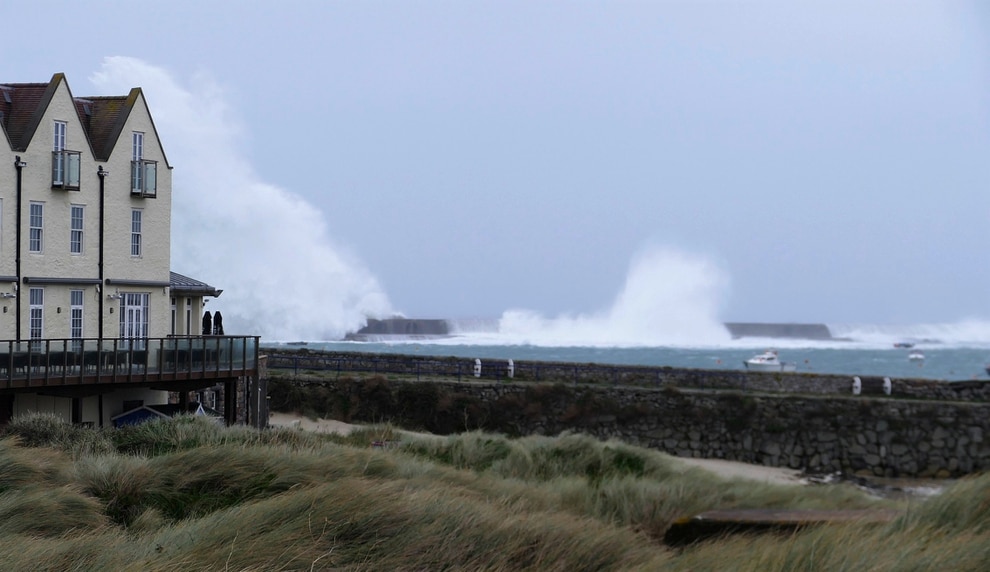 Strong winds of around 50mph and huge waves meant the structure took a battering at the weekend.

A spokesman for the States, which took over responsibility for the breakwater in 1987 as part of the island’s military agreement with the UK, said there had been no reports of damage.

‘The harbour office in Alderney and boatowners are asked to report any damage should they see it.

‘Checks for damage will be made when the weather calms down enough for it to be safe to do so.’

Last summer, politicians were accused of ‘washing their hands’ of the breakwater after concerns were raised about its safety. In January 2018, 12 granite blocks, each measuring about 1.5m in length and weighing up to three tonnes, were torn from the wall and deposited on its walkway in fierce storms.

Deputy Mary Lowe shared photos taken by Aaron Bray on Twitter on Saturday and said: ‘Excellent photos and endorsement [that] the States were misinformed [in] 1995 and 1996 [that] the Alderney breakwater was crumbling into the sea and needed to be shortened by a third.’

In response, Environment & Infrastructure president Barry Brehaut quoted a report that recommended the breakwater be retained and that further survey work be undertaken on ways of strengthening the existing breakwater.

He said: ‘The revised maintenance programme had ensured the breakwater held up.

‘In excess of £40m. has been spent since Guernsey took ownership [of the breakwater].’