A CAR crashed into a wall in the Forest, destroying a section of it. 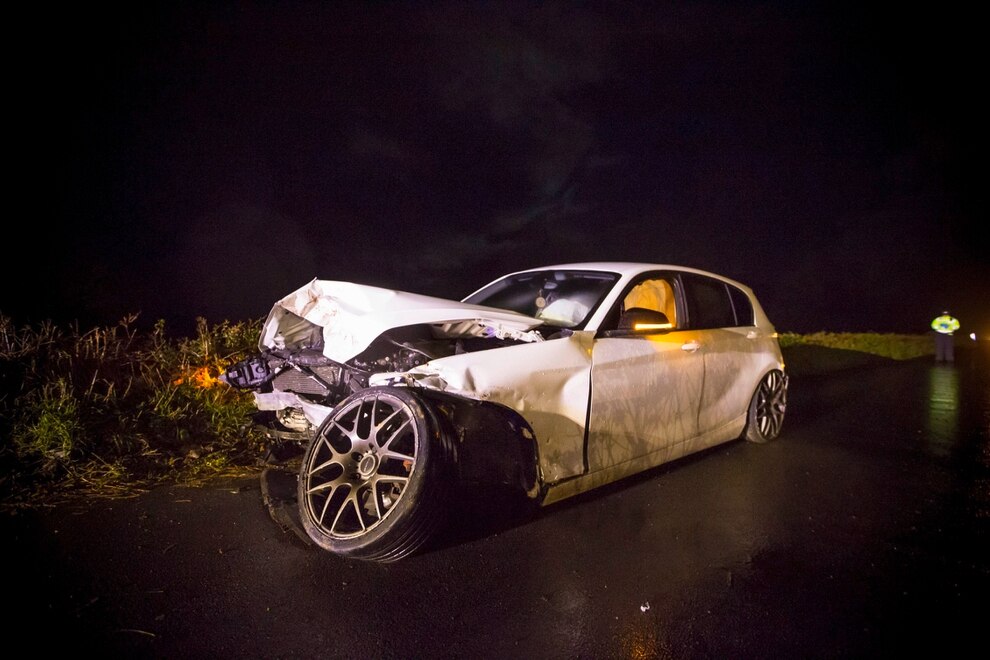 Crash at Rue Du Manoir, Forest, involving a BMW which crashed into a wall causing damage to two other cars parked in a driveway. (Picture By Peter Frankland, 26256567) 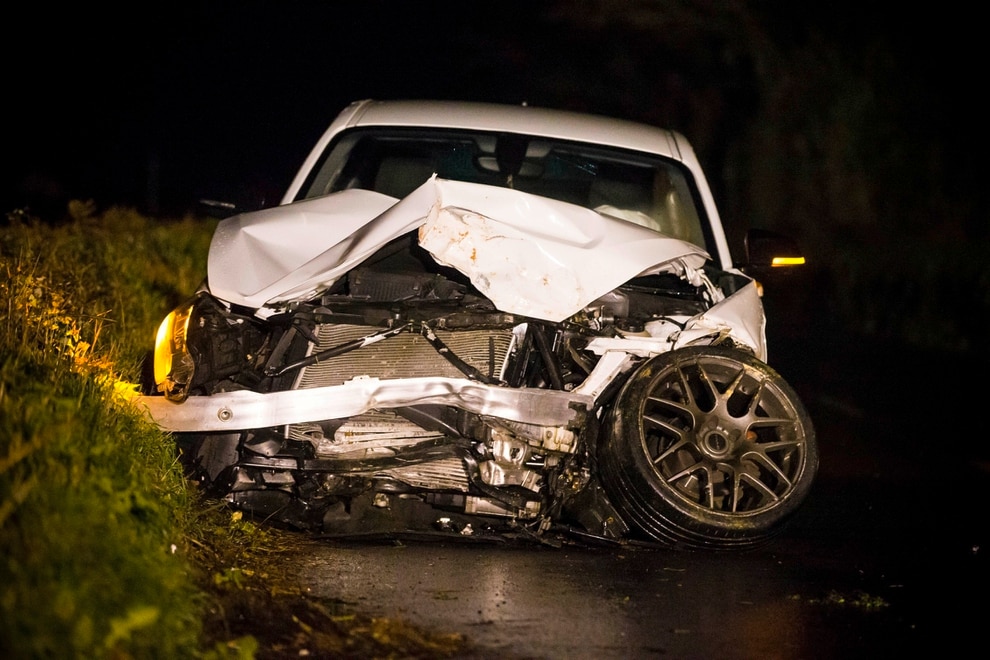 Crash at Rue Du Manoir, Forest, involving a BMW which crashed into a wall causing damage to two other cars parked in a driveway. (26256557) Crash at Rue Du Manoir, Forest, involving a BMW which crashed into a wall causing damage to two other cars parked in a driveway. (26256559) 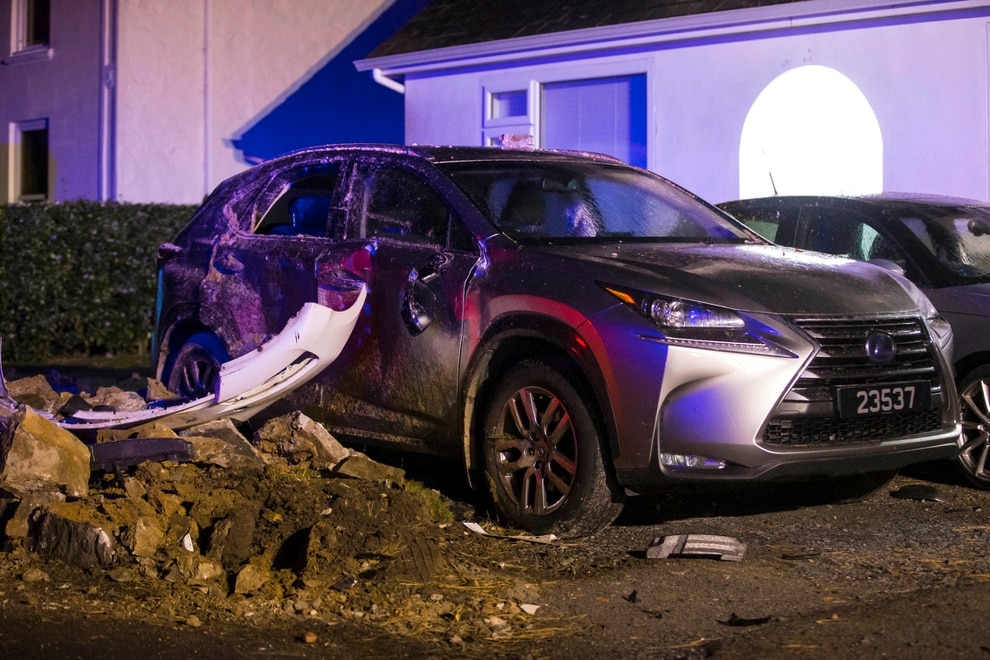 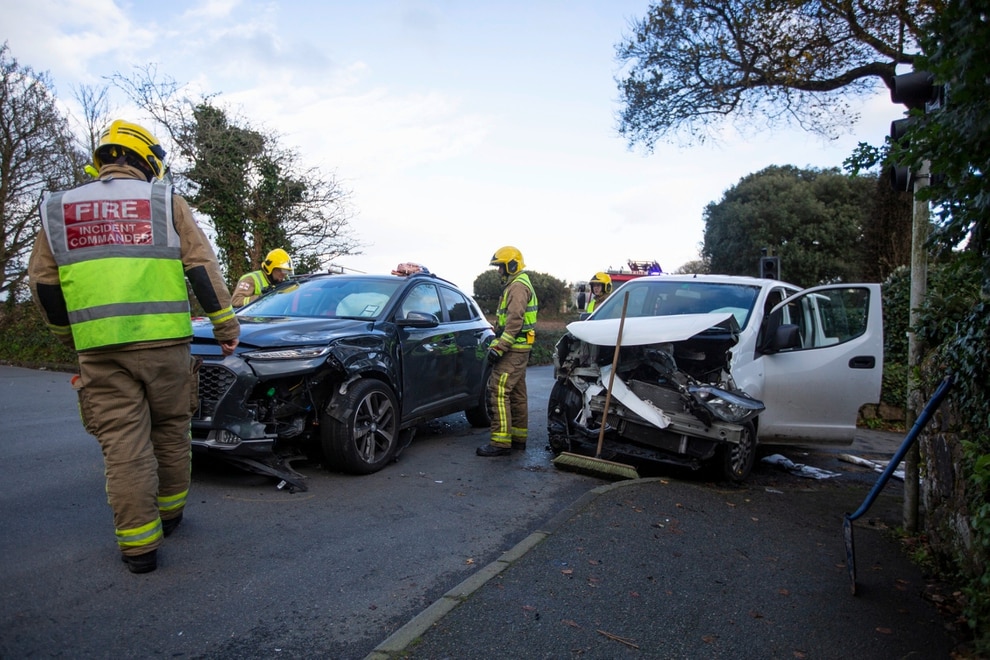 The incident happened at about 6pm on Rue du Manoir yesterday.

The white BMW saloon appeared to have come from the direction of Mallard and collided with a house's garden wall.

A silver Lexus, which was parked in front of the house, was badly damaged.

All three emergency service attended. One person was in the car, but they did not suffer any serious injuries.

A Guernsey Police spokesman said a statement about the incident would be issued shortly.

Today, two cars collided on a busy junction at lunchtime.

The incident happened just after 1pm at the Le Chene traffic lights on Forest Road.

It appeared that a white van had exited Rue des Morts - the road up from Petit Bot - as a grey car drove west along Forest Road. Both vehicles were very badly damaged.

One person was taken to hospital as a precaution.

All three emergency services attended. Officials worked to keep traffic moving past the crash, which partially obstructed the junction, but there were still long queues in the area.