Gannet deaths due to plastic counted for the first time

WILDLIFE officers on Alderney have, for the first time, identified the number of gannets killed from getting entangled with plastic during breeding season at the island’s colonies. 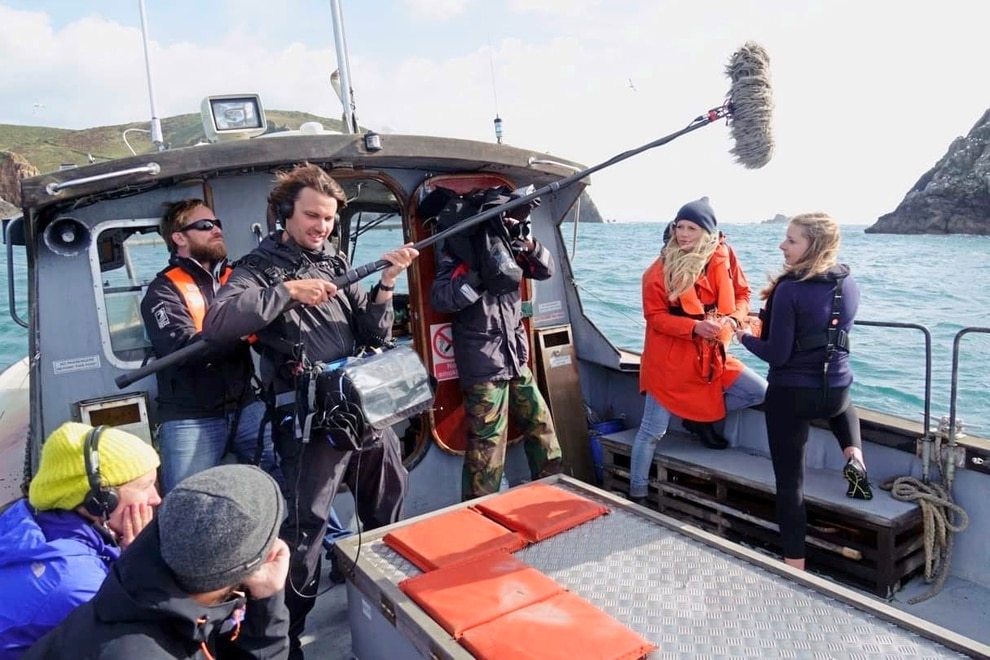 The BBC’s Countryfile filmed the Alderney Wildlife Trust’s work with the gannet colonies for an autumn special which was screened on BBC1 at the weekend. 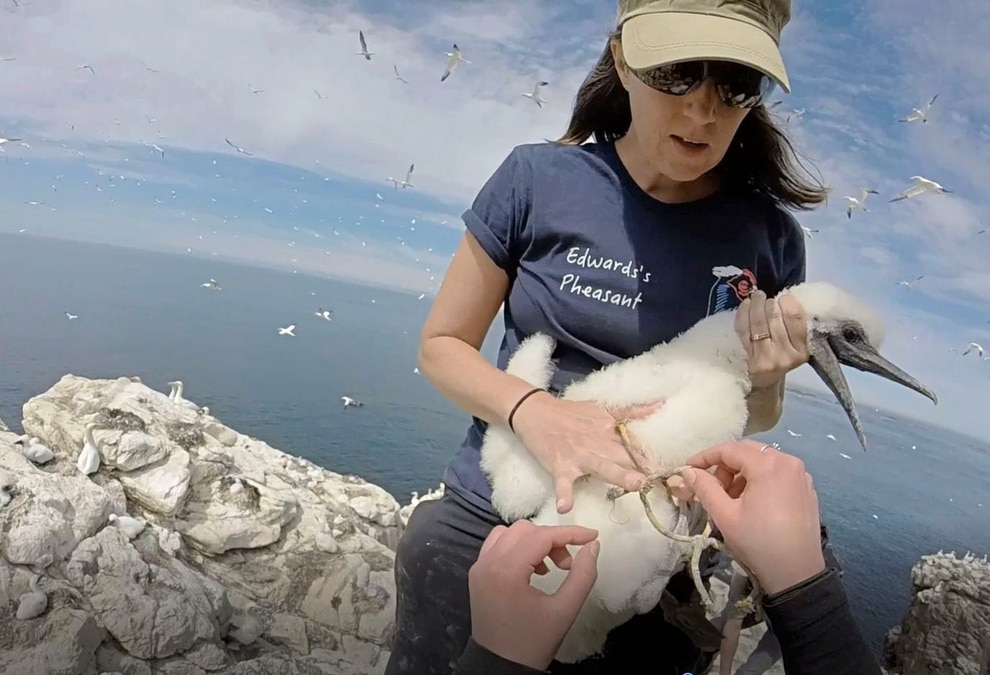 Alderney Wildlife Trust staff on Ortac, off Alderney, removing plastic from gannets and inspecting their nests.

At least 53 were found to have become entangled with plastic, preventing them from feeding on Les Etacs and Ortac.

A total of 34 carcasses were found or observed, but the Alderney Wildlife Trust warns that this number is likely to be the ‘tip of the iceberg’.

Around 8,000 gannet pairs – some 2% of the world’s total – make their way to Alderney’s two gannet colonies to breed each year.

From photographs, ringing and tagging projects, post-death analysis and studies of the gannetry after the birds left this year, trust officers were able to track those which were tangled in plastic brought back to their nests and those birds that died.

In January, AWT concluded from studies of pictures of the colonies at Les Etacs and Ortac that plastic – mainly strands of fishing net – was present in nearly all of the nests in the gannetry.

Gannets collect the brightly coloured fronds instead of seaweed and embed them into their nests with guano. Every year the amount of plastic builds and it becomes impossible to extract.

Dani Clifford, AWT’s Ramsar officer, has been monitoring the gannets and analysing the results of the study.

‘By 2050, it’s estimated that 99% of sea birds will have ingested plastic so we wanted to see if the gannets were doing this as they were carrying so much of this material to their nests.

‘This year we set out with the objective to ascertain what plastic was up there and what impact it might be having on gannets.

‘We observed the gannets throughout the year and monitored the number of entanglements we saw, whether they survived or died, and took notes about what sort of materials is up there.’

After the gannets had left the rocks, AWT officers counted 21 carcasses on Les Etacs and 13 on Ortac. However, the number of dead birds will certainly be much higher.

Some entangled birds will have managed to leave the colony, while some will have been chicks not visible during telescope surveys.

Others which were cut free may well have died without intervention.

Another less visible impact of plastic takes place within the birds.

Plastic acts as a magnet to toxic substances in the ocean, allowing them to be absorbed into the bird’s bloodstream once it is swallowed.

Necropsies of five dead gannets were carried out by the island’s veterinary nurse and approximate cause of death and stomach contents were ascertained.

One of the necropsies was featured on this weekend’s Countryfile autumn special on BBC1 as part of a look at the impact plastics was having on Alderney’s gannets.

The distressing pictures caused upset with some viewers.

‘One of the birds that was dissected had multi-strand twine above its webbed foot,’ said Miss Clifford.

‘It had obviously suffered severe starvation. It had no fat and had no stomach contents so it hadn’t eaten for a few hours at least.

‘It’s incredibly sad, you never get used to seeing one of these incredible birds dead from human activities.’

AWT aims to continue surveying the impact of plastic on the island’s gannets next year and using the results to lobby for reduced use of plastic and better disposal of it.

‘By analysing the kind of materials they are using and ingesting, you can track that back to a source and encourage organisations to reduce their use of plastic and to use it responsibly – for example record any fishing net that’s lost. By documenting the problem you can start to tackle it.’ 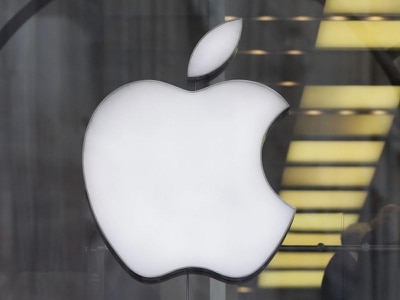