GUERNSEY’S archipelago of islands are the focus of Visit Guernsey’s new brand campaign to attract visitors. 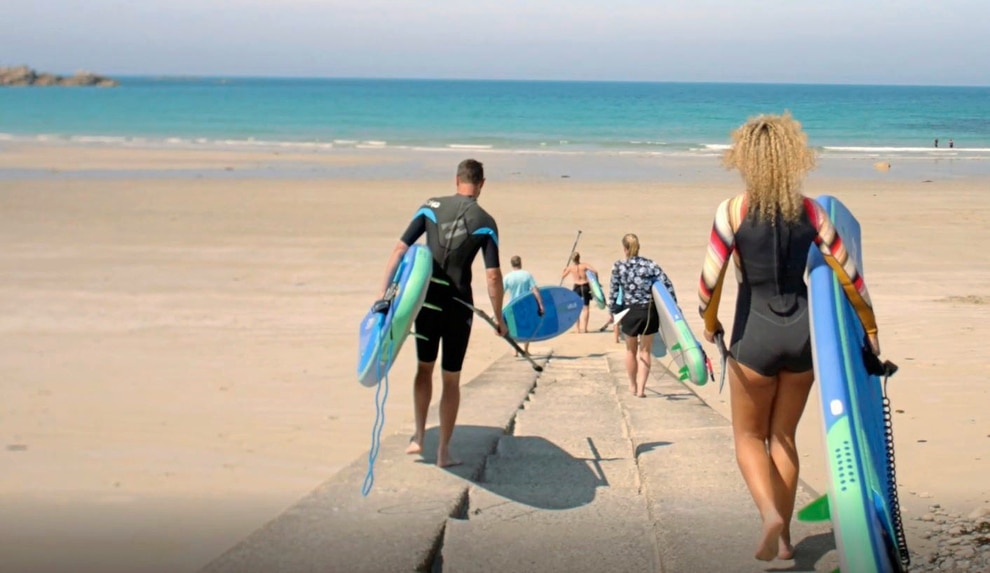 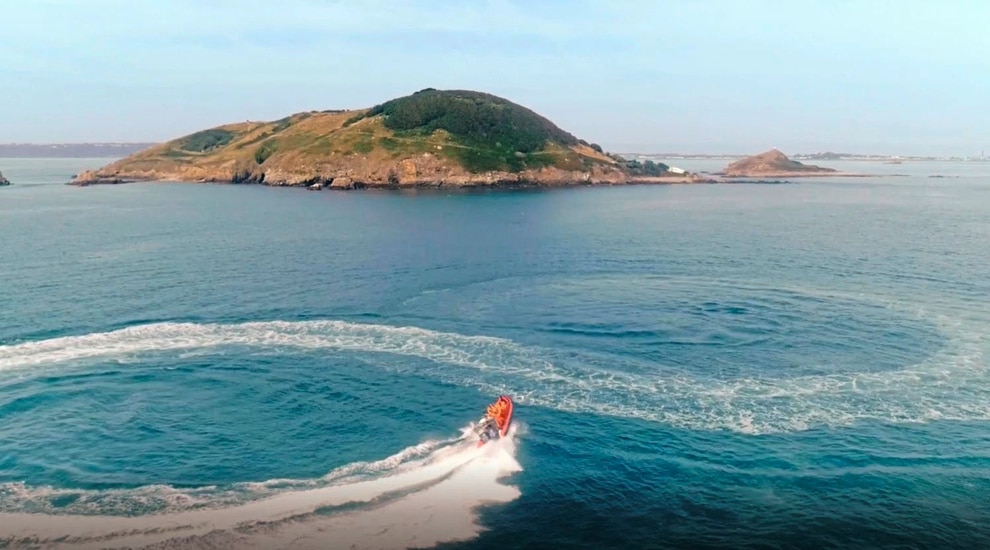 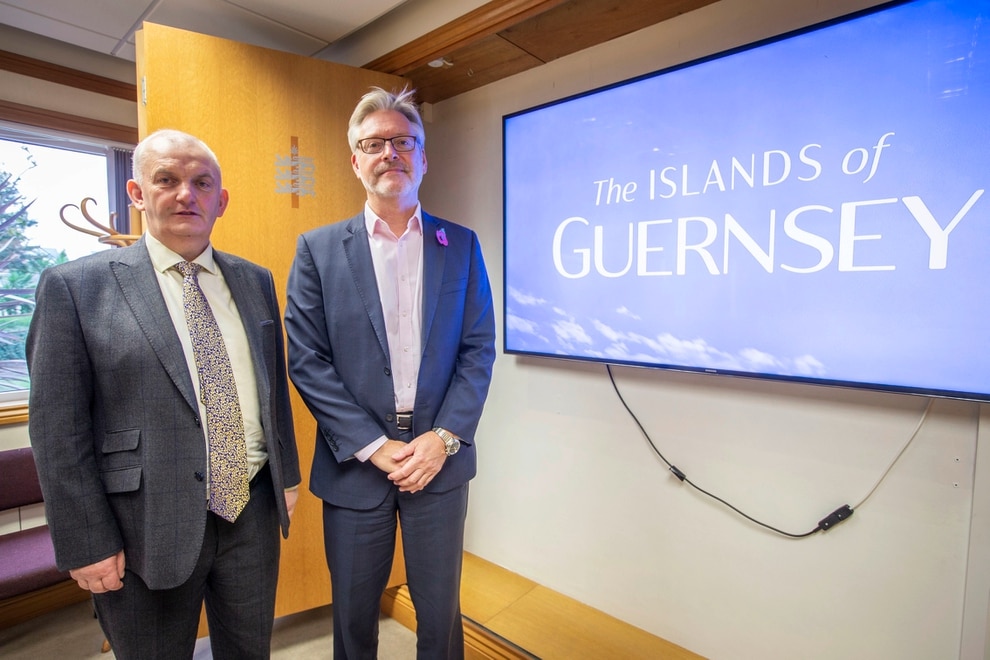 The unveiling of Visit Guernsey’s new brand and identity. Joe Mooney, left, who is a member of the committee for Economic Development with Mike Hopkins, Director of Marketing and Tourism. (Picture by Sophie Rabey, 26292515)

The Islands of Guernsey, with the hashtag #ThatIslandFeeling, will be used on the website, social media, television adverts and newspaper articles.

So far this year there have been more than 360,000 visitors, which includes cruise ship visitors.

Mr Hopkins said while the tourism strategy aimed to reach a 3% year-on-year increase, that was not realistic in the current market. However, he said the sharp drop in the number of tourists over the past few decades had been arrested and stabilised.

‘That would be good growth.’

The new marketing is armed at three markets – retirees with traditional values, affluent adventurers in the 40- to 65-year-old range and fun-loving, active families.

The team stuck with blue as the logo colour, as this connected it with the sea, as well as the French influence in the island.

Brand and comms marketing executive Lucy McCaul said they had used a French-style typeface in the font and tried to make the logo modern and unfussy.

She added that the attitude of the campaign was also meant to be quite whimsical, such as a picture of a man and a dog on a stand-up paddleboard with the tagline ‘It’s standing room only’.

Tourism lead for Economic Development Joe Mooney said he was pleased with the new advert and branding.

‘People like coming here because we have several islands.’

Budget spend on marketing Guernsey, not including staff costs, is around £1.7m.

This includes all consumer and trade marketing, media, creative, PR, digital, print and events costs, costs for the Guernsey Information Centre, and costs for the cruise operation.

‘There are no discrete costs for the rebrand, the costs are wrapped up in the work necessary to develop the 2020 marketing campaigns, activities and materials, and was funded from the approved 2019 marketing and tourism budget,’ a spokesman said.