A CHARITY which uses dogs to alleviate feelings of social isolation and poor mental health among islanders was one of the big winners in the annual Guernsey Community Foundation Awards tonight [12 November]. 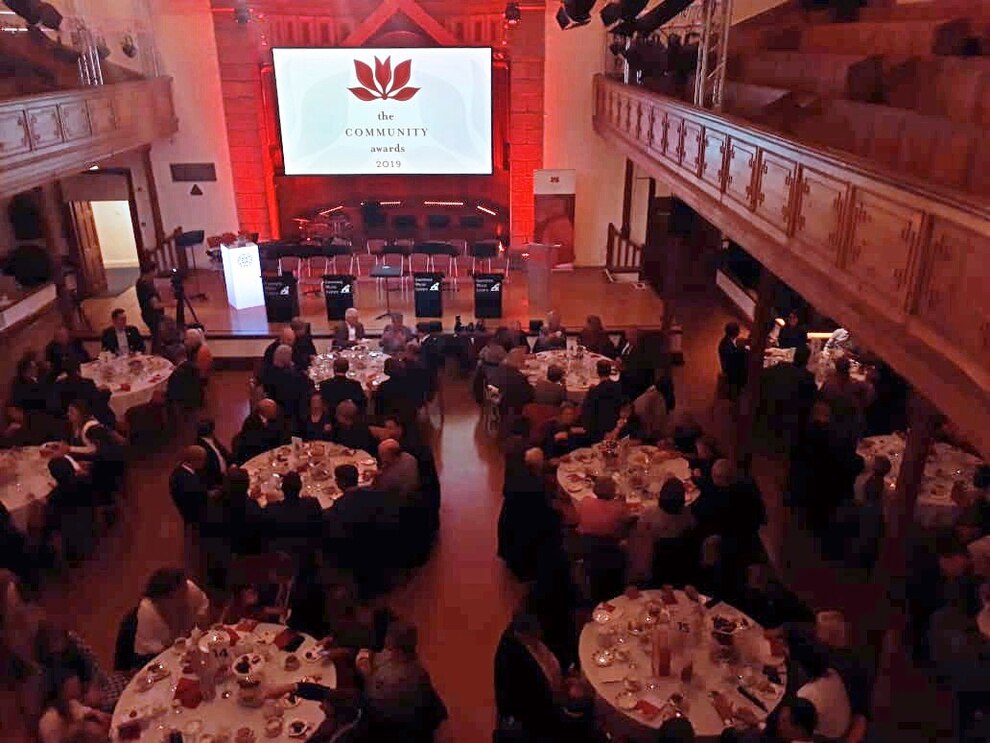 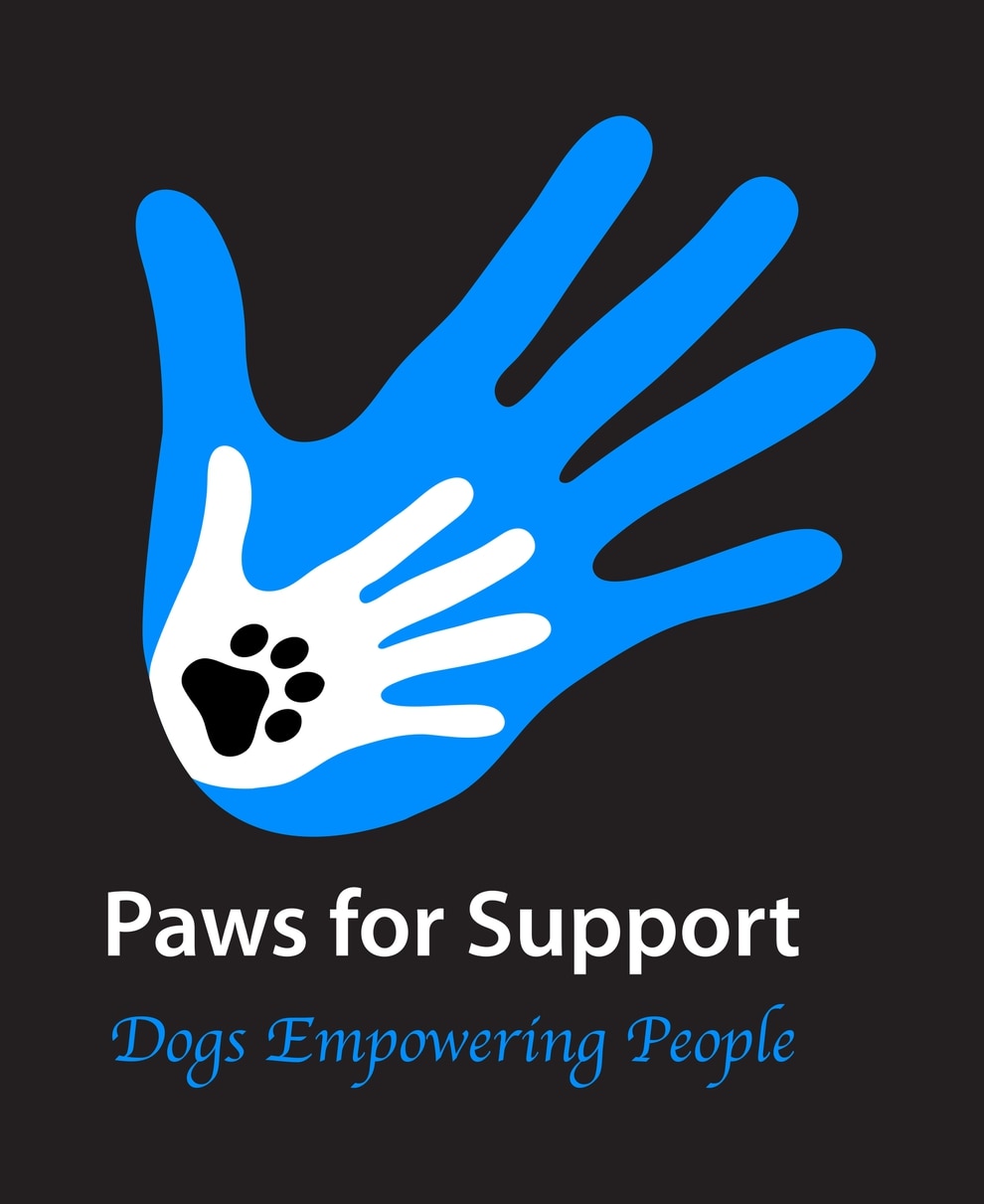 Paws for Support was named Charity of the Year because it has firmly established the case for, and raised standards around, the use of therapeutic aid animals in Guernsey.

The dogs are used in a wide variety of situations from schools to care homes, and they help bring happiness to people’s lives, and assist in teaching respect, kindness, love, responsibility, friendship and trust.

The Outstanding Achievement award was won by Sandra Robilliard because the judges were impressed by her deep commitment to making the island a better place for people with autism.

It was noted that she always acted selflessly and put her heart into several important fundraising projects, showing resilience, courage and resourcefulness to support Autism Guernsey.

A group which campaigns for a more equal island and gives marginalised groups in the community a platform scooped the Organising Committee of the Year award.

Equality Guernsey was commended for the way it had organised workshops on diverse topics, such as age equality, discrimination in the workplace, rights and disability, combatting modern slavery, and promoting tolerance and acceptance in workplaces, in public and at home.

The big sums of money raised by Les Bourgs Hospice Shop and the dedicated team of volunteers that make it all happen clinched the Fundraising Team of the Year accolade.

The shop is regarded as a true community endeavour, with a huge number of volunteers ranging from teenagers to octogenarians, with some volunteers having provided more than 20 years of service to the hospice.

A group of workers from Norman Piette recently renovated the Oberlands premises of the Guernsey Chest and Heart charity, and for that they won the Corporate Social Responsibility award.

The judges remarked on the amount of time and expertise given on a voluntary basis by the task force, and how the ambitious project demonstrated that by engaging with the charitable sector and playing to its strengths, a commercial company can bring about changes that benefit the community.

Pick It Up Guernsey has the ultimate aim of picking up 4.5 trillion cigarette butts, and last night it won the Innovation Award.

The initiative has engaged the public with a wide range of projects, for instance the little picker lending scheme at Guilles-Alles Library.

Year 12 pupil Charlotte Long was the winner of the Youth Award because of her community work and willingness to represent the youth of the Bailiwick, despite suffering the death of her father.

The judges were inspired by the way she had spearheaded funding initiatives, and shown great maturity and sensitivity in her support of bereaved young people. 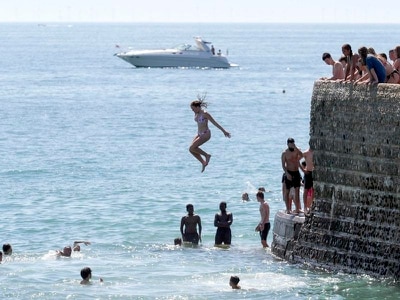