A BRITTANY Ferries ship could potentially provide more ‘resilience’ to Channel Island ferry services, according to a senior deputy. 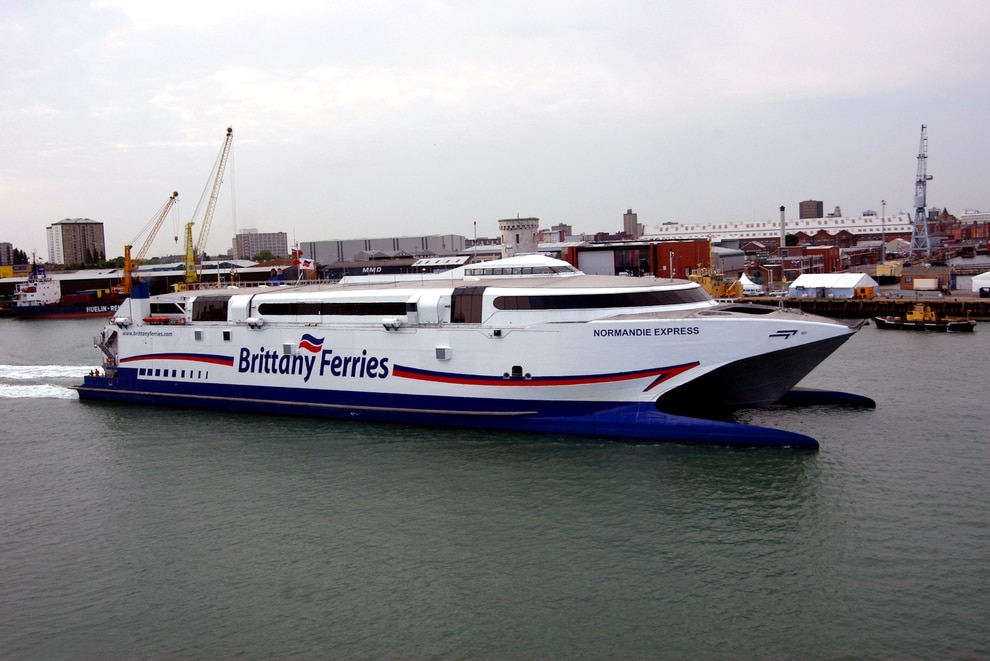 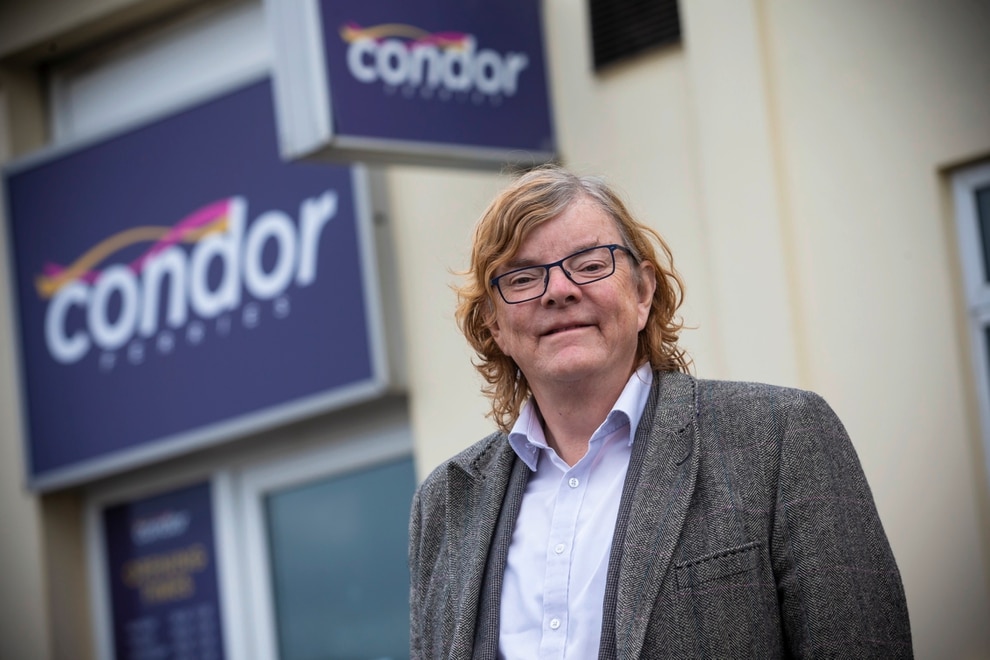 Economic Development president Charles Parkinson suggested that the fast ferry Normandie Express might help if services were disrupted after it was announced that Brittany Ferries was set to take a minority stake in Condor Ferries.

The majority shareholder will be Columbia Threadneedle Investments with the purchase of Condor Ferries from Macquarie expected to be completed in the next few months.

Welcoming the news, Deputy Parkinson said: ‘The fact that Brittany Ferries is there in the background is very welcome and they’ve got a wealth of experience in operating ferries across the English Channel.

‘They’re very well suited to our needs and their fleet may be able to provide us with a little bit of resilience, which would be great. They have a high speed ferry called the Normandie Express, which I think is laid up in Portsmouth from memory; it only operates six months of the year.

‘But clearly it is just an encouraging thought that if we were for some reason deprived the services of a ferry they have got one and it’s spare for half the year.’

The Condor Ferries deal would also provide certainty, according to Deputy Parkinson, who said he understood there were a number of bidders for the Channel Islands-UK-France ferry operator.

‘For the operator, it’s business as usual. But for Guernsey and Jersey it removes some uncertainty over our lifeline route.

‘They are very long investors. They are not a private equity-style fund and there’s no end date.

‘You will understand the reason that Condor was for sale was that the fund it was in had come to an end, so the asset managers had to sell off the investments. In this case, there is no end date. It’s a perpetual fund so that situation won’t arise again.

‘I think it’s very encouraging for Jersey and Guernsey that we have a consortium that comprises of a very long-term investor and an experienced ferry operator – and that’s pretty well ideal for us.’

Deputy Parkinson confirmed that he had met the new owners and they seemed like a ‘good fit’ for the islands.

Asked about the prospect of new ferries and whether that might require a public subsidy, the ED president said: ‘No, Condor is essentially planning to fund its own fleet replacement programme.

‘Obviously, there are some options that would provide additional capacity beyond what Condor thinks it is worth investing in – and if Jersey and Guernsey wanted that additional capacity no doubt we would have to subsidise it in some shape or form. But that’s not the base case. The base case is Condor will finance their own fleet programme.

‘I can’t pre-empt what Condor may decide but they have money in their balance sheet to replace at least one of their ferries. To build a ferry is a three-year programme, so this is something they are thinking ahead about.’