TALKS over industrial action by Guernsey nurses are reaching crunch time, as senior union representatives meet in the UK today to discuss the pay dispute.

The trade union committee of the Royal College of Nursing will decide whether to recommend a ballot on industrial action, after 98% of local nurses voted earlier this month to kick-start the process.

There are many stages of legal framework that the union has to pass through before a ballot on industrial action can be approved.

If the trade union committee says yes today, it will then move up to the RCN council, who will have the final say later this month.

Considering the strength of feeling on the matter locally, it is anticipated that the trade union committee and the overarching council will both agree that an industrial action ballot can take place.

The postal ballot would take two to four weeks complete and would be carried out by an independent group, such as the Electoral Reform Society, to allow confidence in and scrutiny of the process.

If nurses vote yes to industrial action, it has to take place within seven to 14 days of the ballot result being announced.

The dates and timescales involved mean that any action could be on a collision course with the new year.

Industrial action is the broad legal term which can include striking, or action short of striking, known as work to rule.

This would involve nurses only working their contracted hours, taking all their meal breaks, and refusing to stay after the end of a shift to do paperwork.

The RCN council can impose conditions on industrial action, such as whether it lasts one day or is a rolling action, and which wards are involved.

RCN nurses in Northern Ireland are planning 12 hours of strike action next month, and it will include refusing to do any task that is not patient-specific, not working overtime, and not working unpaid hours.

The local dispute is over pay, and nurses are asking for a 10% pay increase in one year.

Policy & Resources, which is in charge of public sector pay, has offered a pay increase of 5% this year for all pay scales, and another 5% next year for bands up to and including band 7, but a 3% increase for the higher earners above band 7.

Emergency and life-saving care would not be affected by a strike, but it would be severely disruptive to the health service, and managers are making contingency plans to ensure the safe delivery of care. 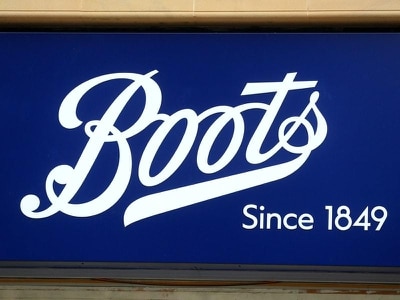