TWO police officers from Guernsey are helping the Jersey force deal with one of their biggest investigations of the year. 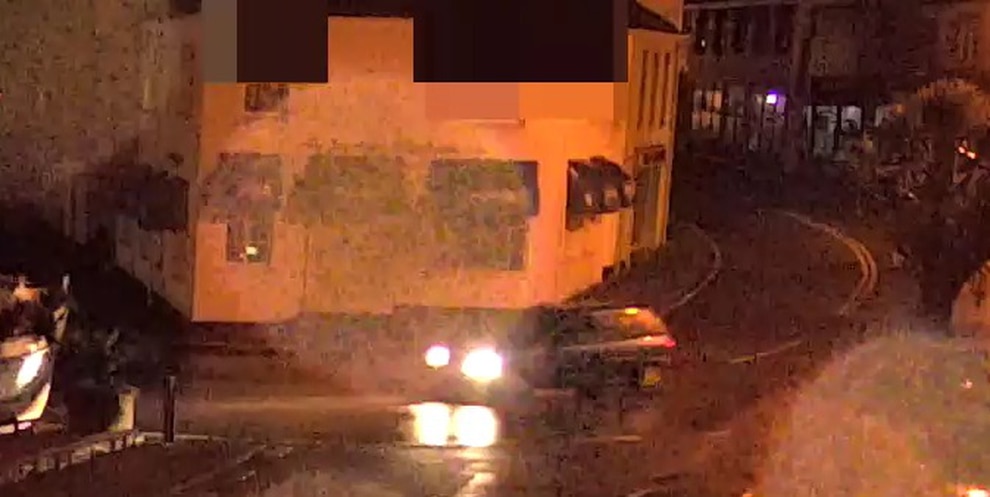 A CCTV image of a car travelling towards Gorey Common on the night of the attack has been released as the police attempt to track down the driver.

A teenage girl was raped three weeks ago as she waited at a bus stop in Jersey’s Gorey Common area at around midnight on Halloween.

Fifteen officers are currently working on the case, codenamed Operation Hectare, including the two from Guernsey and one from Devon and Cornwall Police.

More than 300 house-to-house enquiries have been carried out, 54 persons of interest have been identified, and hours of CCTV footage are being examined.

A CCTV image of a small hatchback car that was on the roads in the area at the time has been released in the last few days and there is an appeal for that driver to come forward because he or she may have key information.

In the absence of any clear suspect, the police are following every lead in minute detail.

An e-fit of the attacker has been shared and posted to every home in Grouville and St Martin in Jersey.

The e-fit was generated by an expert flown in from the UK and the victim described it as a ‘good likeness’.

A reconstruction of the girl’s movements that night has been made; the video, which is over six minutes long, can be viewed at jerseyeveningpost.com.

The teenager was attacked at the bus stop as she waited for her mother to pick her up.

Her attacker, who was on foot, approached her and offered her a lift, which she declined.

The suspect left but returned soon afterwards and again offered her a lift.

It was when she declined again that the man raped her.

The attack is believed to have happened at some point between midnight and 12.13am on 1 November.

Up to 65 vehicles passed the bus stop between 11.30pm and 12.30am that night and police are particularly keen to speak to the driver of a small hatchback who was driving towards Gorey Village at about 12.01am.

The suspect is a man in his 40s or 50s, about 5ft 9in tall, big or strong with dark brown hair and a grey beard.

He was wearing a large, padded coat that was too long in the arms and a baseball cap under a hood.

He spoke with a ‘foreign accent’.

The sexual abuse support charity ‘Jersey Action Against Rape’ held a walk called ‘take back the night’ earlier this week, in order to show solidarity with victims.