THE Alderney Maritime Trust has no plans to sever its ties with Prince Andrew in the wake of the Epstein scandal and the announcement this week that he will be withdrawing from royal duties.

The Duke of York has faced pressure to step down from more than 200 patronages of various charities and associations, including the trust and the Royal Jersey Golf Club, following a BBC interview concerning his long-term friendship with American businessman and convicted paedophile Jeffrey Epstein, who took his own life in jail earlier this year.

Following the interview, which was widely condemned, Prince Andrew has so far been forced to resign from roles as chancellor of the University of Huddersfield and as patron of the Royal Philharmonic Orchestra and Outward Bound Trust charity.

The Duke of York has served as patron of the trust for some 15 years and in 2016 visited the island to inspect cannon retrieved from the Elizabethan wreck.

Director Mike Harrisson said emails between himself and the chairman of the trust, William Tate, had been exchanged on the matter and they would discuss the issue on the latter’s return from Japan.

But, he said, Prince Andrew had served the trust very well during the years in which he has been its patron and there were no plans currently to change that relationship.

‘I’ve met him and his daughters several times and in my opinion he is a very fine man.

‘The rush for the door by various organisations has been far too hasty in my opinion.

‘He has served in the Falklands and he has done a lot of good work for his country.

‘We will discuss the matter further when William Tate returns from Japan.’

A spokesman for the Royal Jersey Golf Club said that it had received ‘no official communication’ on the matter and would make no comment at this time. 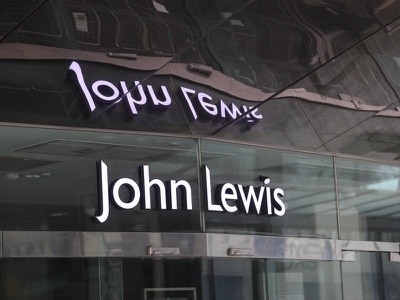 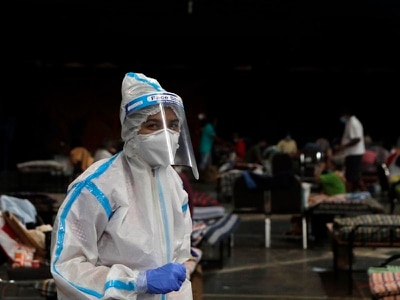